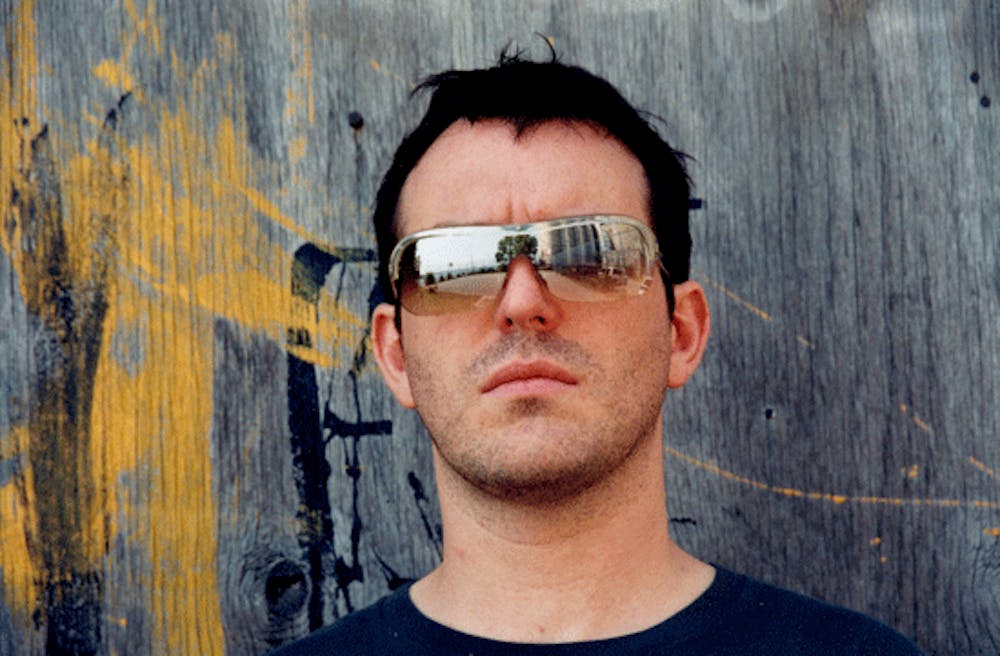 Follow Mark Oliver to get alerts about upcoming events and special deals!

Originally from Scotland, Mark Oliver is presently based in Toronto and his influence on the Canadian electronic music industry is a profound one.

Mark Oliver has performed in venues such as: Coda

Without further ado, here are Mark Oliver top 10 tracks of all time:

Originally from Scotland, Mark Oliver is presently based in Toronto and his influence on the Canadian electronic music industry is a profound one. Coming from a strong musical background, Mark exploded onto the Toronto club scene in 1987 and has since played more residencies than any other DJ in Canada. Mark helped pioneer the rave movement in Canada by being the first DJ to play acid house and techno nights, as well as founding North America's first rave organization, Exodus.

DJing seems to come naturally to Mark. He is frequently said to have the best ears in the business, as well as a keen ability to sniff out a hit well ahead of the pack. Combining remarkable technical ability with a sublime understanding of dynamics of the dancefloor, Mark is able to read and anticipate exactly what the crowd wants. Through his ability, dedication and perseverance, Mark has amassed a large and devoted following. Understanding the need to progress, he is constantly refining his technique, sounds and style, which keeps him in favour with the people he plays for. Mark presently holds a weekly residency at Canada's only international super-club, The Guvernment. Now in his twelfth year at The Guvernment, Mark has incredibly missed only six Saturday nights and has helped propel the club to legendary status.

The Guvernment was recently named the top nightclub in North America (DJ Magazine, UK). As Mark is the sole weekly resident, this accolade speaks volumes. His nine-hour-plus sets every Saturday have proved to be wildly popular, enjoyed by over three thousand clubbers who flock to hear him play the Steve Dash-designed Phazon sound system each week. Despite his busy schedule, Mark still manages to make international appearances, having played alongside virtually every world-renowned DJ. Name your favourite DJ and, chances are, Mark's played with him/ her at least once during his illustrious career. Marks ability to create an enormous atmosphere has also been witnessed at a host of private parties he has played for celebrities such as Madonna, The Rolling Stones, Prince, and Lenny Kravitz.

Marks legendary sets over the years have provided inspiration for practically every progressive minded DJ in Canada. Ottawa promoters were so taken by his magical sets at the original Atomic in the early nineties that they named their club Atomic as a tribute to Mark, and would fly him in every week to grace their decks. Critically acclaimed by press and industry alike, Mark Oliver has proven to be a perennial favourite and is currently the most sought after DJ in Canada. Top international DJ Guy Ornadel, who also manages Sasha and Steve Lawler, recently reported: "WOW! The Guvernment has got to be one of the best clubs in the WORLD! I heard it was good but this was ridiculous! The sound system and energy in the room matched any big name you can think of. The resident, Mark Oliver, who plays for 10 hours every week is someone the world should watch out for." Mark is currently displaying his musical talent and production prowess with original material, remixes and an ongoing series of mixed compilations, too numerous to mention. For samples of his original material, search "mark oliver" at www.beatport.com. His live DJ sets are frequently posted at www.markoliver.ca

No upcoming events with Mark Oliver