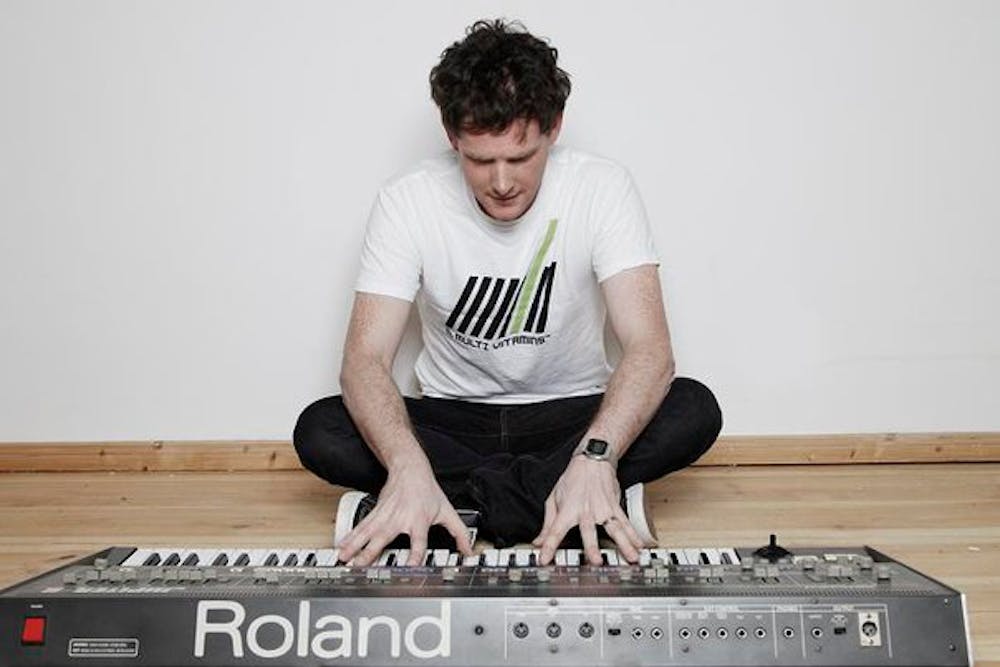 Follow Mark Henning to get alerts about upcoming events and special deals!

London's Mark Henning has risen up as one of theunderground's true players - recording for a volley of acclaimed internationallabels.

Without further ado, here are Mark Henning top 10 tracks of all time:

3. You're Digging Into Me

London's Mark Henning has risen up as one of theunderground's true players - recording for a volley of acclaimed internationallabels. Born to English and German parents, he has spent most of his life inEngland, though has never forgotten his German roots and is now firmly settledin Berlin. Since quitting hiscity day job in 2007 he's been nominated for a DJ Mag award, toured all overthe world, released an album on legendary UK institution Soma Recordings andreleased countless well-received and heavily supported EPs and remixes.

Mark's productions have been making serious waves in the scene - anyonewho's heard his music will know he doesn't abide by the book. Mark’s sound sitssomewhere between house and techno, with a healthy dose of darkness, swing andfunk - all the required ingredients to have the crowds busting crazy moves onthe dancefloor. He has established his artist career not just through hisproductions – on well-regarded labels such as Soma, Cityfox, Watergate, Clink,Cynosure, Trapez and Freude am Tanzen - but also through his worldwideperformances, having performed at clubs such as Fabric, Panorama Bar,Watergate, Rex Club, SPACE, Privilege, Bar 25, The Arches, Lux and Harry Klein,as well as festivals such as T In The Park, Rockness, Fusion, Portugal’s BOOM,Vienna’s PraterUnser and Chocolate Festival Lausanne. Mark also plays regularlyfor Zurich favourite Cityfox...

Mark’s tracks have been licensed to COCOON, BUGGED OUT, FABRIC, M-NUS andWATERGATE compilations amongst others - as well as achieving regular airplay onradio stations worldwide. His much-respected productions have been supportedand played out regularly over the past few years by the likes of RicardoVillalobos, Luciano, Akufen, Steve Bug, Loco Dice and Richie Hawtin. As aremixer, he also keeps busy - having reworked tracks by artists such as MikeMonday, Gaetano Parisio, Mr. G, Lee Jones, Tigerskin and Chris Fortier.

With upcoming releases on Soma and Cityfox later this year, Mark continues toprove himself as a consistent producer of quality, quirky house and technomusic. A true talent simmering at the surface, 2011 will expose Mr Henning toeven greater frontiers.

No upcoming events with Mark Henning