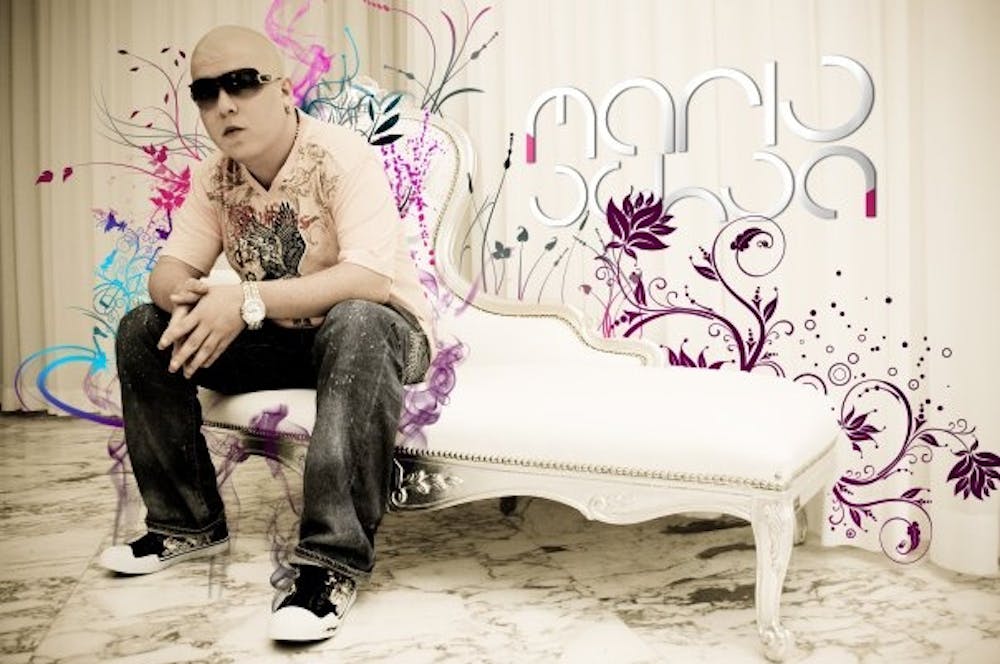 Follow Mario Ochoa to get alerts about upcoming events and special deals!

Born in the city of Medellin (Colombia) Mario’s career starts on the year 1999 when he is 18 years old.

Mario Ochoa has performed in venues such as: Schimanski

Without further ado, here are Mario Ochoa top 10 tracks of all time:

Born in the city of Medellin (Colombia) Mario’s career starts on the year 1999 when he is 18 years old. That same year he started producing his own sound with the help of some of his friends on his natal city. Rapidly his firsts tracks are including on the daily program of many local radio stations positioning on the top of the charts.

On the year 2002 he place two of his tracks on a national compilation cd, where one of them got to the first position national wide. On 2003 Mario meets Spanish producer Dr Kucho world recognized for his hit "Belmondo Rulez", he immediately got in love with Mario’s productions and will help him get to the light of the world’s musical scene with his first release "Habla con la Luna" which became a huge success on Spain, France, Mexico and South America, been included on more than 15 compilations all over the world.

Same year, Mario gets a higher recognition when he got signed with the label "Poolemusic" property of Antoine Clamaran, French dj and well recognized around the world.

From then on Mario has signed tracks with many other labels such as Juicy Music, Fine Tune, Tribal Spain, Blanco y Negro, Pacha Records, Subliminal Records to name some.

On 2006 Juicy Music released the single "Daagard & Morane - So What You Want Me To Do" with a remix by Mario which would become a hit all over America and an anthem on several cities… at the same time the label Tweek'd Records will released the single "Kobbe & Austin Leeds - Headbound Champion Sound" with another remix by which got licensed by many European Labels. Later that same year Mario together with his “brother” on the Dj world Dj Fist, started their record label called "Adverso Records" which will become their slingshot for all their team productions, supporting as well, many new Latin American talents, that were not heard world wide.

The Second release by Adverso Records "Showtime" would become a total success after been charted by djs such as Marco V and Antoine Clamaran, to name a few, this single became 1 seller on Beatport.com and licensed by SUBLIMINAL RECORDS for the mix compilation "SUBLIMINA SESSIONS VOL. 11" mixed by ERICK MORILLO and for the compilation COMBI:NATIONS 3 mixed by MARCO V.

On the year 2007 Mario started 3 new record labels: Avenue Recordings, Sick Music & Dirty Tribe Recordings. Mario has been one of the few Latinamerican djs to remix artist of the level of Robbie Rivera, Scumfrog, Antoine Clamaran, Stefano Noferini, Prax Paris, Arno Cost, and many others. Definitely a young talent with a brighter future on sight.

No upcoming events with Mario Ochoa