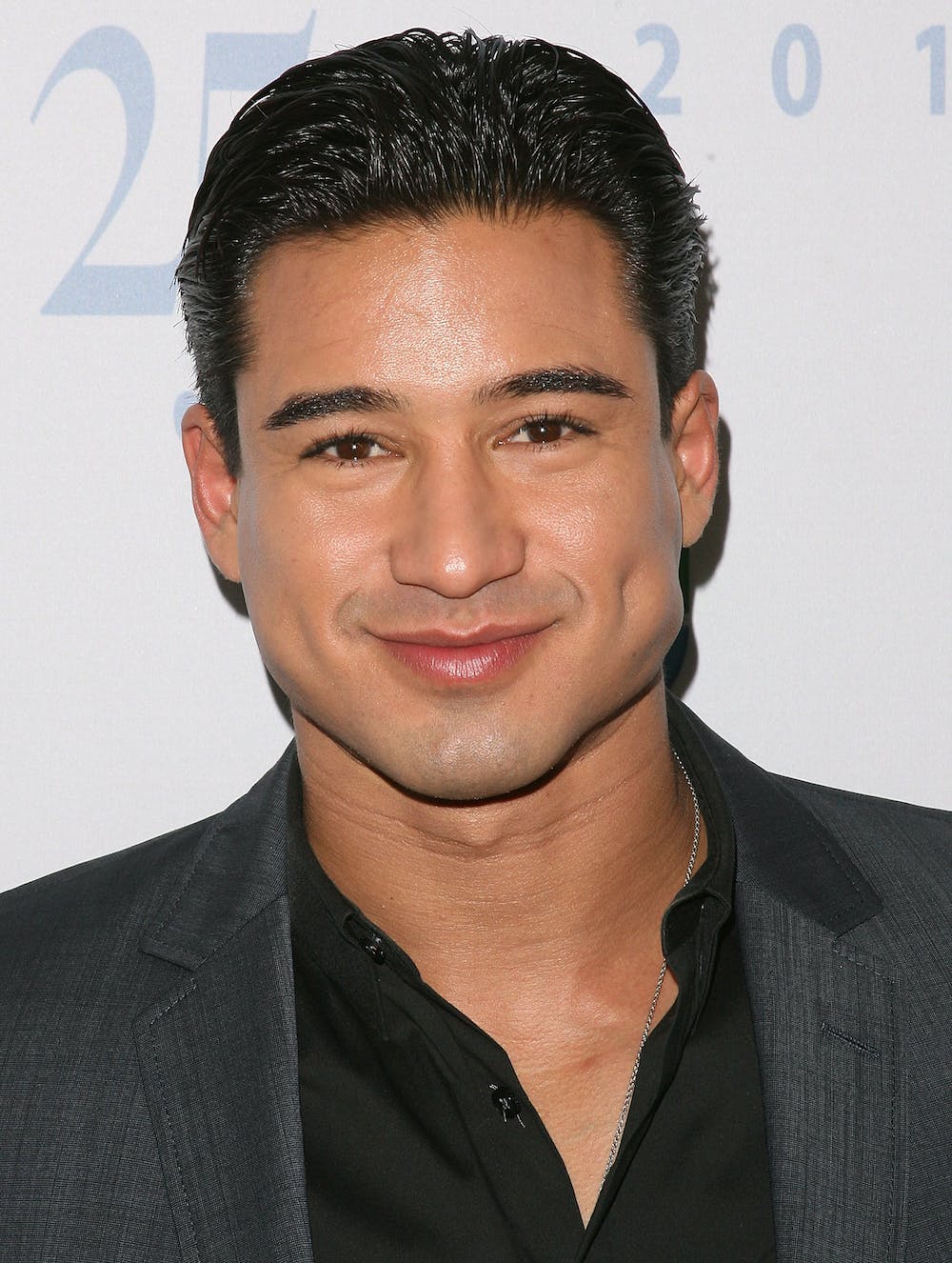 Follow Mario Lopez to get alerts about upcoming events and special deals!

A man of many trades,Mario Lopez has the overwhelming desire to always keep active.

Mario Lopez has performed in venues such as: Decades, On the Record, The Pool After Dark

Without further ado, here are Mario Lopez top 10 tracks of all time:

2. The One and Only - Topmodelz Radio Cut

8. Into My Brain - Original Radio Mix

A man of many trades,Mario Lopez has the overwhelming desire to always keep active. He is the singlehost of the nationally syndicated daily show EXTRA. Concurrently,Lopez continues his hosting duties on MTV highly rated program, America’sBest Dance Crew. Not only does Lopez have a proclivity for theentertainment industry, he is also an avid sports fan. He has taken his lovefor sports, specifically boxing, to the next level as a recurring commentatoron HBO Boxing.

Lopez is a New York Times bestselling author for hishealthy eating guide Extra Lean. In May 2011, he releasedthe follow up to Extra Lean entitled ExtraLean Family. This new book featured recipes and tips that arebeneficial to the entire family. Additionally, Lopez penned Mario Lopez’sKnockout Fitnessa bestselling fitness book that offers readersa look into his impressive workout regime, and Mud Tacos, a vibrantchildren’s’ book he co-authored with his sister Marissa.  As a follow up to Mud Tacos, on September 14, 2011 Lopez released Mario& Baby Gia, a children’s book he wrote for his daughter, Gia.

No stranger to rigorous routines, Lopez danced his way tothe finals in the third season of ABC’s hit show Dancing with the Stars.Shortly after, in summer 2009, Lopez successfully completed his first run onBroadway. He starred in the long running hit musical A Chorus Line as the audience loved character ‘Zach.’

Mario was named the Alumni Ambassador of Fitness bythe Boys & Girls Clubs of America (BGCA), while joining the ranks of some25 other prominent alumni, including Denzel Washington and President Clinton,in the organization's BE GREAT campaign.  Mario will help bring to lightthe major issues affecting today’s young people, including the importance ofgraduating from high school and maintaining a healthy lifestyle and the keyrole community-based organizations like Boys & Girls Clubs play in thepositive development of children.

A popular guest on the talk showcircuit, Mario can regularly be seen on programs such as The Ellen DeGeneresShow, Lopez Tonight with George Lopez, and a slew of other nationally syndicatedshows. Mario is also often called upon to co-host some of the nation’s mostvenerable morning shows including The Today Show, Good Morning America, andRegis & Kelly.

Even with all his other ventures, Mario isstill in love with acting.  Lopez reincarnated his guest starring role asDr. Mike Hamoui on the final season of F/X network’s popular show Nip/Tuck.Lopez’s run on the series garnished an instant and well deserved cultfollowing.  He previously starred in the highest rated program in ABCFamily history, Holiday in Handcuffs. He also starredopposite Mark Consuelos in the made for TV movie Husband for Hire,which was the most watched program ever on the Oxygen Network.

Mario currently resides in Los Angeles withhis longtime girlfriend Courtney Mazza and their daughter, Gia.  The family was seen on the docu-series titled MarioLopez: Saved by the Babywhich recently wrapped its first season on VH1.

No upcoming events with Mario Lopez