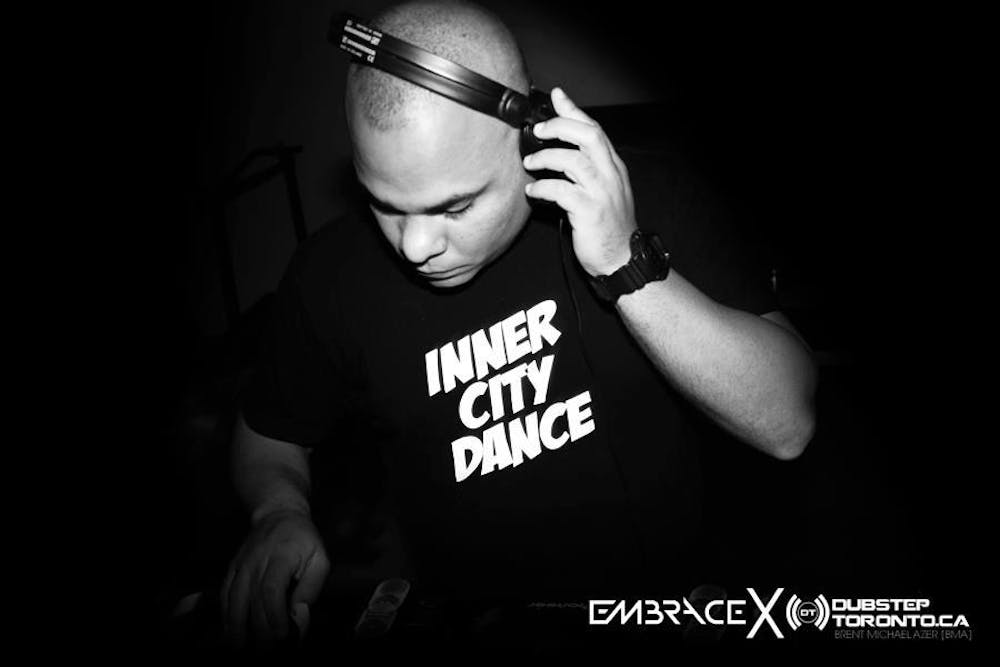 Follow Marcus Visionary to get alerts about upcoming events and special deals!

Dj/Producer Marcus Visionary has been in the game for over two decades representing Jungle Dnb as well as a variety of british bass culture music.

Marcus Visionary has performed in venues such as: F8

Without further ado, here are Marcus Visionary top 10 tracks of all time:

Dj/Producer Marcus Visionary has been in the game for over two decades representing Jungle Dnb as well as a variety of british bass culture music. Marcus prides himself on clean mixing and is well known for his musical versatily and keen ability to read any crowd. In his hometown Toronto, Marcus has been running the Prophecy on 89.5 FM for 20 Years. The program is North America's longest running Jungle DnB radio show and has been a integral part of the city's developing bass music scene.

On an international level Marcus is fortunate enough to be a part of Shy FX's Digital Soundboy family since 2005. As a producer Marcus has worked for several high profile lables such as Revolver, 31 Records, T.O.V, Flex, Play Muzik, Shout, Co-Lab, Dance Rock, Rocksteady and many more. In 2010 he released an experimental double LP entitled 'Carib' (via Liondub) which stayed at #1 on Juno download for 6 weeks. In 2011 he released his first solo Jungle LP entitled 'Humble' which featured many veteran reggae artists such as: Johnny Osbourne, Bunny General, Sugar Minott, Pad Anthony, Jah Dan, Terry Ganzie, and Messenger Selah.

No upcoming events with Marcus Visionary