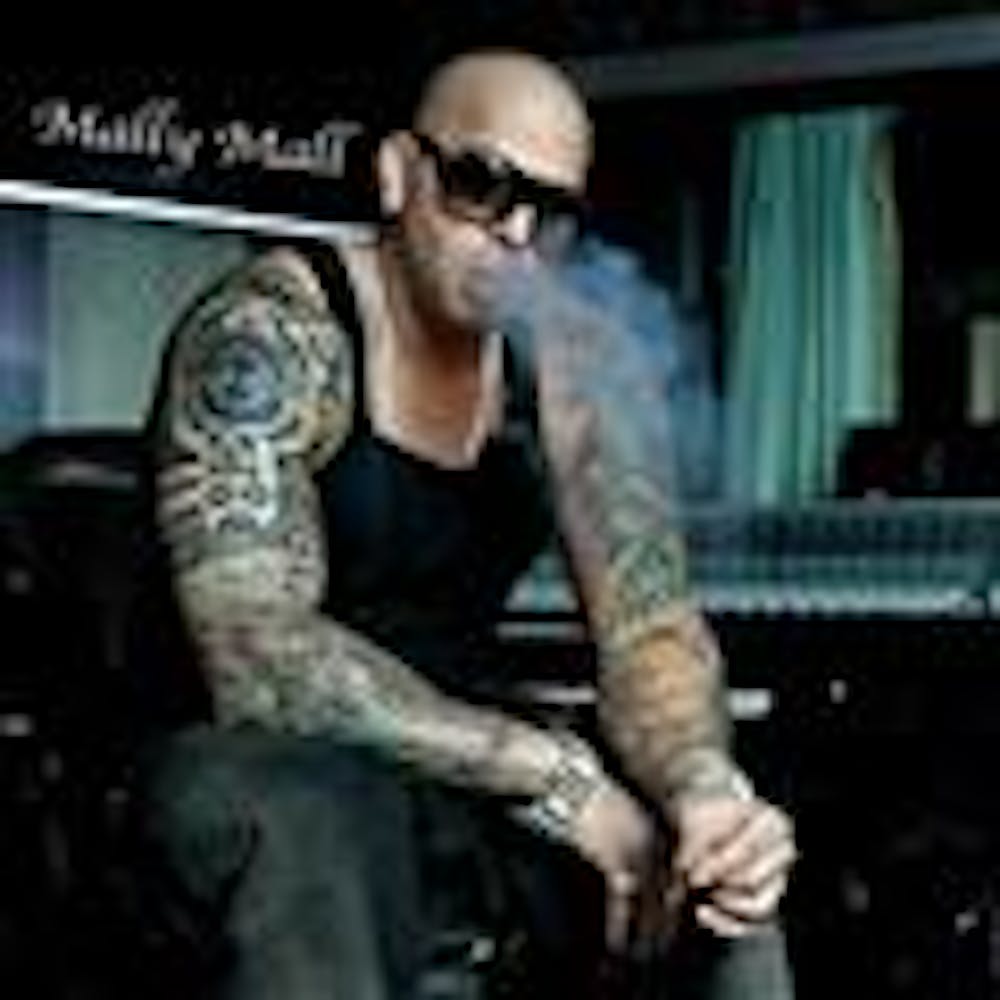 Follow Mally Mall to get alerts about upcoming events and special deals!

Born and raised in Northern California or frequently referred to as The Bay Area, Mally Malls career began with music.

Without further ado, here are Mally Mall top 10 tracks of all time:

Born and raised in Northern California or frequently referred to as The Bay Area, Mally Malls career began with music. His labels, himself and team have produced for a multitude of artists, from up and coming independent artists to veterans such as Snoop Dogg, Lil Wayne, Chris Brown, Bone Thugs in Harmony, Tupac, E40, Usher, 50 Cent, The Game, Shawty Lo, Lupe Fiasco, Slim from 112 and the list goes on and on. Influenced at the ripe age of 12 by legends such as Bay Area producers, Ant Banks and Rick Rock. Picking up Egyptian/Brazilian sounds from his different cultures. Mally Mall continues to diversify his assortment of sounds while working with acclaimed producers such as Jay-Z, Memphis Bleek, Usher, Diddy, and many more.

No upcoming events with Mally Mall