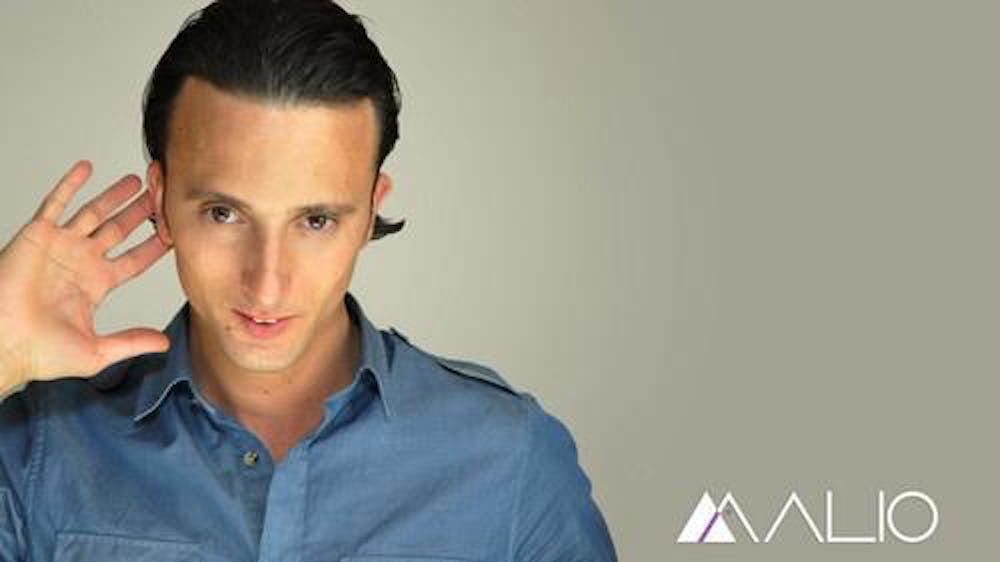 Follow Malio to get alerts about upcoming events and special deals!

The name Malio is quickly becoming recognized in the dance community from both ends of the world as this upcoming producer/DJ brings his passionate energy and melodic flavor to house music.

Malio has performed in venues such as: Station 1640, Sound, 1 OAK, Le Jardin, The Sayers Club, Tropicana Pool at The Roosevelt

Without further ado, here are Malio top 10 tracks of all time:

The name Malio is quickly becoming recognized in the dance community from both ends of the world as this upcoming producer/DJ brings his passionate energy and melodic flavor to house music. Starting as a DJ in his home country of Israel in 2001, Malio developed his exciting live show by bringing thousands of people the best house tracks in well-respected clubs such as TLV and Haoman 17 and conquering a crowd of 30,000 people at Love Pride Festival in Israel 2005.

In 2006 he decided to take his career to the next level by moving to Los Angeles and soon found himself playing shows at Hollywood’s top club, Avalon, and securing slots on Miami’s Ultra Music Festival in 2007 and 2008. With solid experience behind the decks and a finely tuned ear for the art of house music Malio started creating tracks of his own in 2008 and quickly learned the complicated ins and outs of production. Always putting in the maximum level of energy, love and passion into his records, Malio has since been giving life to an endless stream of hits and they keep on coming. Now not only a DJ and producer, he also launched his own record label, Audio Animal Records, in 2011 and is releasing tracks ranging from house, disco house, tech house, progressive house and techno from a talented roster of LA-based producers. As Malio continues to rise to the top, be prepared for a busy year filled with remixes, collaborations and original jams that will keep you dancing till the sun comes up.

No upcoming events with Malio