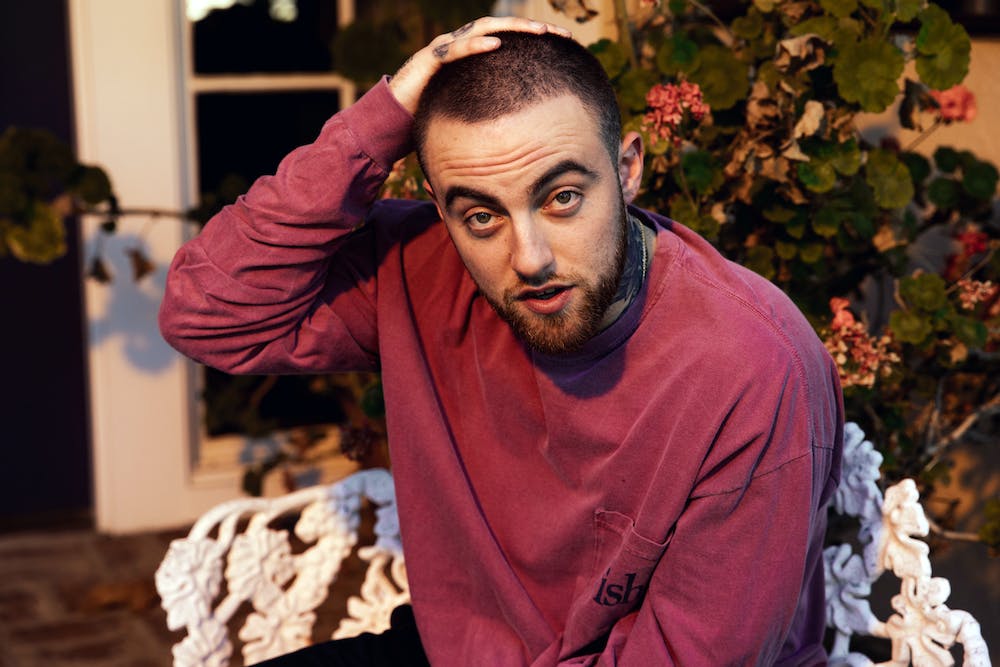 Follow Mac Miller to get alerts about upcoming events and special deals!

In a blossoming hip-hop hotbed of talent, Malcolm “Mac Miller” McCormick is next up out of Pittsburgh, PA.

Mac Miller has performed in venues such as: Rebel

Without further ado, here are Mac Miller top 10 tracks of all time:

In a blossoming hip-hop hotbed of talent, Malcolm “Mac Miller” McCormick is next up out of Pittsburgh, PA. A recent graduate of Taylor Allderdice High School, Mac caught the eyes and ears of Rostrum Records, inking a deal in July 2010. A multitalented musician who can play numerous instruments and a young novice of the freestyle/cipher/battle circuit of his hometown, Mac has been paving his way to superstardom in his blue-collar hometown for years.

Born in 1992, Mac taught himself to play piano, drums, guitar, and bass by the age of 6. Then, after learning to compose songs in a variety of musical genres, he began studying the art of rhyme. Influenced by the styles of artists such as Big L, Lauryn Hill, Outkast, and A Tribe Called Quest, Mac soon developed a reputation for delivering jaw-dropping freestyles in Pittsburgh.

Recording his first songs in the Fall of 2007, Mac went on to form a duo called The Ill Spoken. By 2009, Mac began recording solo records. During this time he released “The Jukebox” and “The High Life” and began to generate a legitimate buzz in the streets and online.

By of July 2010, Mac’s buzz became undeniable. With a handful of offers on the table, the young phenom decided to sign with independent powerhouse Rostrum Records. In August 2010, Mac released his Rostrum Records debut “K.I.D.S.” and took the internet and music industry by storm.

The Source Magazine says “The Sky is the limit for this 18 year old Pittsburgh native,” while HipHopDx labeled Mac as “The Steel City’s next superstar.” Mac was featured in the September 2010 issue of XXL Magazine in their coveted Show And Prove section. The Pittsburgh Post-Gazette says “Miller’s skillful rhymes, humorous themes and upbeat demeanor are catching the nation by storm.” Complex Magazine calls Miller “The Steel City’s newest rap posterboy.” while URB Magazine calls Mac “a young emcee who is the real thing.” Mac’s music is also a mainstay on popular hip-hop sites such as Nahright, 2dopeboyz, Rapradar, TheSmokingSection, Allhiphop, and Illroots.

Mac’s greatest strength though could be his ability to shine in front of the camera. Soon after signing to Rostrum, Miller was thrust onto several national radio shows for interviews and impromptu freestyles, which have now become Youtube viral video classics. To coincide with “K.I.D.S.” Mac continued to team up with hometown filmmaker/videographer Rex Arrow Films. Mac’s videos have surpassed 14 million hits on www.youtube.com/treejtv, including his ode to shoes “Nikes On My Feet” which is approaching 3 million hits. The success of his early street buzz and social media dominance have now transitioned Mac to sold out shows across the country.

The year 2011 promises to continue to showcase his rise in the music industry to superstardom. With his “Best Day Ever” mixtape set to be released soon, more videos, and the West Coast leg of “The Incredibly Dope Tour,” Miller will continue to become a household name.

No upcoming events with Mac Miller