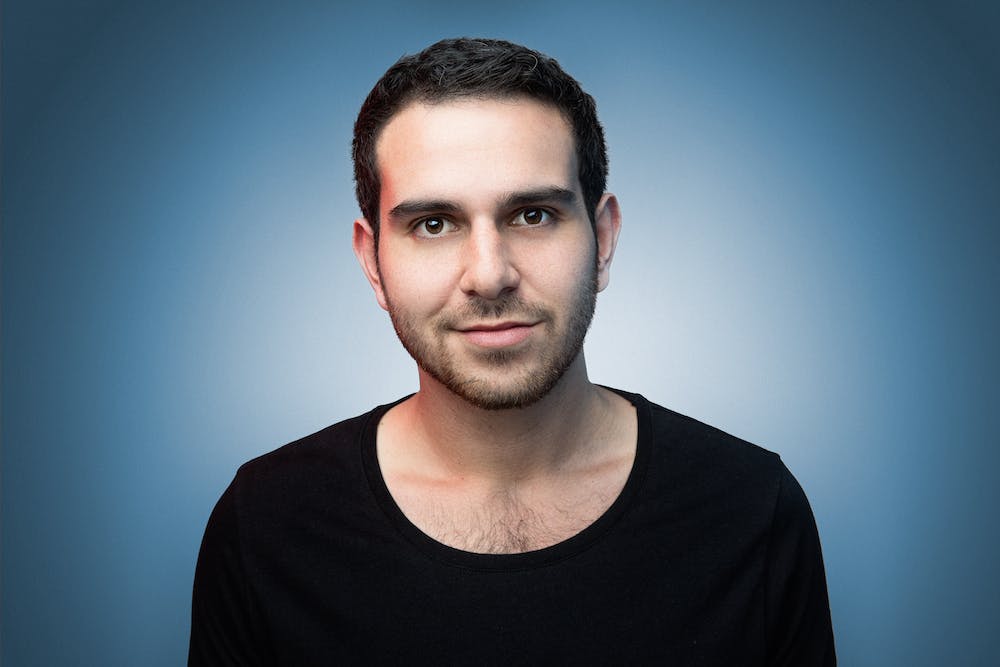 Follow Lucky Date to get alerts about upcoming events and special deals!

Even with an alias like Lucky Date, Jordan Atkins-Loria had to hustle hard to carve out his own space in the electronic dance music world.His diligent devotion to the craft has recently begun to payoff in a big way though.

Lucky Date has performed in venues such as: Bowery Ballroom

Without further ado, here are Lucky Date top 10 tracks of all time:

1. Fall Into The Sky

Even with an alias like Lucky Date, Jordan Atkins-Loria had to hustle hard to carve out his own space in the electronic dance music world.His diligent devotion to the craft has recently begun to payoff in a big way though. With an inimitable progressive house sound, he's become a sought-after artist and remixer, drawing the attention and endorsement of everyone from David Guetta and Tommy Lee to Porter Robinson and Excision. However, it's taken a lot more than luck for him to get here...

Since growing up in San Francisco, rhythm has fueled Jordan's life. At five-years-old, he picked up a drum set and instantly immersed himself in music. During high school, production became his passion. While at an after school program, he learned how to make his own beats and utilize Reason, even selling tracks to local kids for a whopping twenty bucks a pop. An eye-opening experience occurred just before his relocation to Chicago for college though.

"I started going to raves in the Bay Area," he recalls. "I was just blown away by electronic music, especially hearing some of the early Benny Benassi material. I knew the production was similar enough to what I'd done with hip hop, but I was still a little nervous to try it. Once I moved to Chicago, I set out to make straight-up electronic and house music."

Now, he hasn't turned back. In 2010, Spencer & Hill enlisted his talents for a remix of "Dub Disco", and Jordan simultaneously worked as a synth engineer creating packs of preset sounds for David Guetta as well as others. Concurrently, he created a YouTube channel, featuring his music and demos on how-to produce. The page is something of a phenomenon online, generating nearly 6 million views and garnered over 15k subscribers. It also separates him from the pack.

"I didn't get fans the usual way," smiles Jordan. "I got people's attention from my YouTube tutorials. When I was transitioning into electronic music, I searched out a lot of tutorials so I could learn, and there wasn't a whole lot out there. So, I began making them myself. I love teaching, and sometimes I'll even do college seminars at local colleges the day before a show."

Buzz began building online for his enigmatic and energetic style, and he quickly became a presence in the scene. His remix of Datsik + Bare's "King Kong" kicked off a remixing a hot streak during 2012. Next, he dropped a sizzling hot remix of Madonna's "Girl Gone Wild" for her official remix release also featuring Avicii and Dada Life. He followed that up with a remix of "Cudi The Kid", the powerhouse collaboration between Steve Aoki, Travis Barker, and Kid Cudi. Still, there's nothing quite like Lucky Date's original music. He penned "Fall Into the Sky" alongside Zedd and featuring Ellie Goulding, and it comes to life like a dream, merging swirling soundscapes with inescapable energy. That energy remains a hallmark of all his music, ultimately.

Jordan describes the sound best, "Although the music can be really hard and heavy, it's still progressive house in the fact that it's always progressing and building. There's a lot of tension. I like messing around with that by creating big sounds that drop into the opposite feeling. The crowds tend to react to that." You can feel that artful manipulation of tension on his original gems "Six 16" and "I Want You". The latter even features a captivating and catchy vocal from Jordan himself.

Having toured with the likes of Excision, he's also crafted a show that's not to be missed. "It's completely energy packed," he hypes. "I take people on a roller coaster of huge ups and downs. I'm constantly trying to interact with the crowd as much as I can. There's a lot of jumping up and down and bouncing."

Ultimately, that shared experience is paramount for Lucky Date. "I want to make music that's as accessible to as many people as possible," he concludes. "I'm all about pulling everyone in. It's more about fun than getting dirty or grimy. I simply hope everyone has a blast."

No upcoming events with Lucky Date