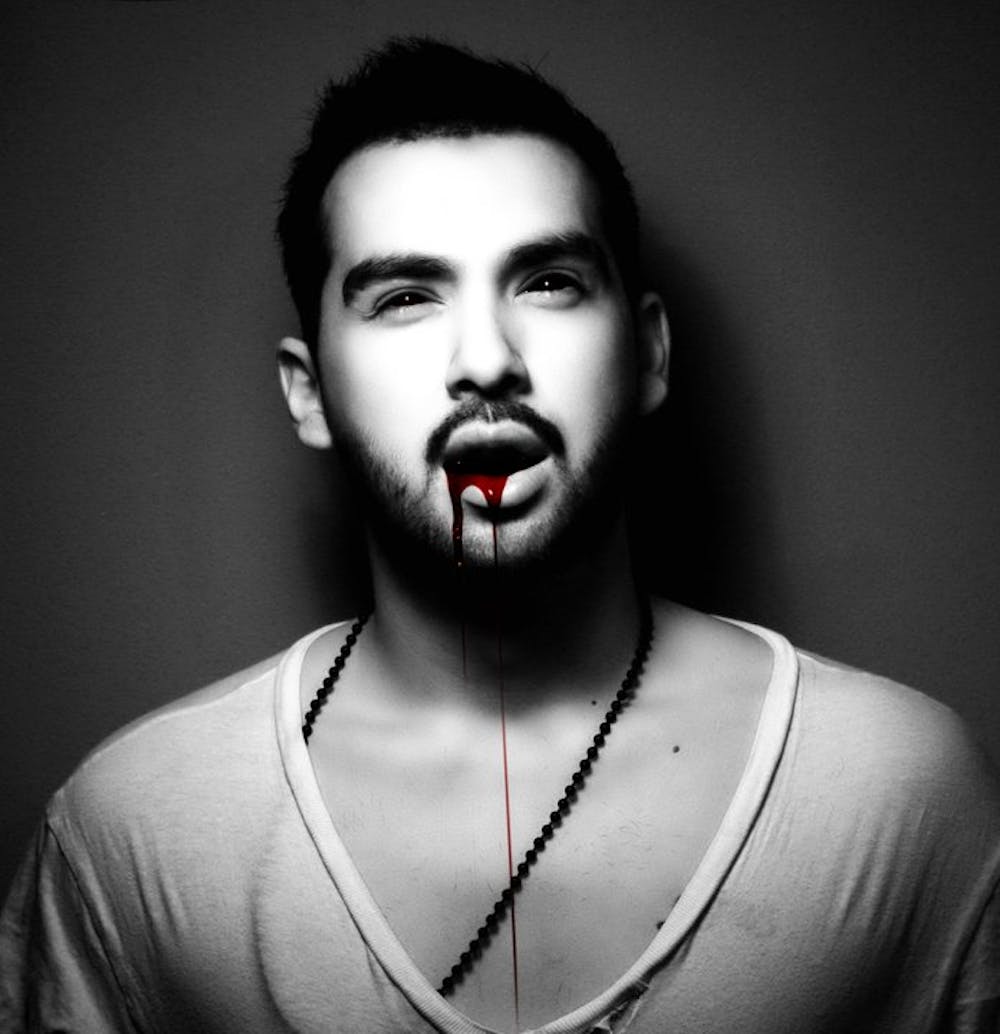 Follow Louie Fresco to get alerts about upcoming events and special deals!

If we can define Louie Fresco in one word it would probablybe "Versatile". This multifaceted DJ and Producer from Mexico has single handedly put hishometown Mexicali B.C.

Without further ado, here are Louie Fresco top 10 tracks of all time:

If we can define Louie Fresco in one word it would probablybe "Versatile".

His DJing skills have earned him invites to share the stage or headline eventsall over the world with the almost every DJ out there, while touring all over Mexico,USA, Canada, Spain, Ecuador, Puerto Rico, Poland, Germany, Italy, France,Netherlands, Ireland, England, Norway, and Africa. All of these in less than 2years.

If that is not enough to call him a versatile person, Louie sets 2012 as theyear that will definitely make his hometown (and of course himself) stand out.With his newly released label MEXA Records which has been topping the Beatportcharts and top 10's, while setting up showcases all over the globe and infestivals such as Sonar and next year's BPM.

Recently Louie's music was discovered by Jonny White from Art Department, whosigned him for his first ever album release on Nitin Kalyan and Jonny's labelNo.19 and a remix for Modern Amusement (aka Lee Foss) which did amazingly wellon Beatport's "Indie Dance/Nu Disco" chart sitting on the #1 spot and#35 overall for almost a month on Beatport's Top 100. Furthermore, this year hereleased (and is about to release) a slew of remixes and singles on many wellrespected labels such as Defected, OM Records, Nurvous, Neim, and a recentremix he did for Ali Love on Dim Mak Records, which will be the last remix hetakes until he finishes his album for No.19.

Louie's first solo EP from his upcoming album on No.19 just got released (vinyl& digital), with amazing reviews from well respected websites such as IbizaVoice where they gave it a big 7.5, while MixMag gave it the "Tune Of TheMonth" title and it was the only EP that got the amazing 5 out of 5headphones.

Still not versatile enough? Did I forget to mention that Louie has some amazingcooking skills? If you ever spend some time with him ask him to cook some"Loaded Potatoes" or his famous "Louie Fres-Canellonis".

No upcoming events with Louie Fresco