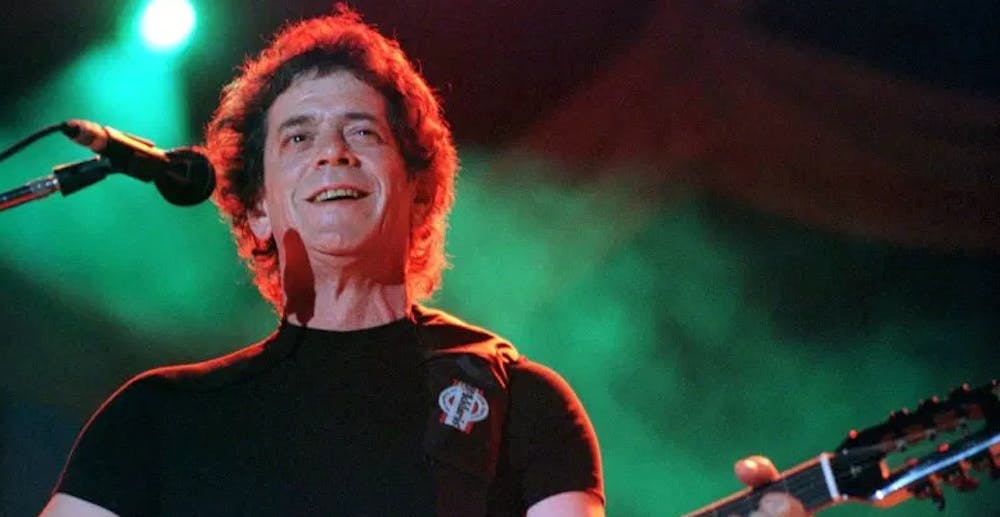 Follow Lou Reed to get alerts about upcoming events and special deals!

Without further ado, here are Lou Reed top 10 tracks of all time:

1. Walk On the Wild Side

Lewis Allan "Lou" Reed (born March 2, 1942) is an American rock musician, songwriter, and photographer. He is best known as guitarist, vocalist, and principal songwriter of The Velvet Underground, and for his solo career, which has spanned several decades. Though the Velvet Underground were a commercial failure in the late 1960s, the group has gained a considerable cult following in the years since its demise and has gone on to become one of the most widely cited and influential bands of the era. As the Velvet Underground's principal songwriter, Reed wrote about subjects of personal experience that rarely had been examined so openly in rock and roll, including sexuality and drug culture.

After his departure from the group, Reed began a solo career in 1971. He had a hit the following year with "Walk on the Wild Side", although he subsequently lacked the mainstream commercial success its chart status seemed to indicate. Reed's work as a solo artist frustrated critics wishing for a return of the Velvet Underground. In 1975, Reed released a double album of feedback loops, Metal Machine Music, upon which he later commented, "No one is supposed to be able to do a thing like that and survive."

No upcoming events with Lou Reed