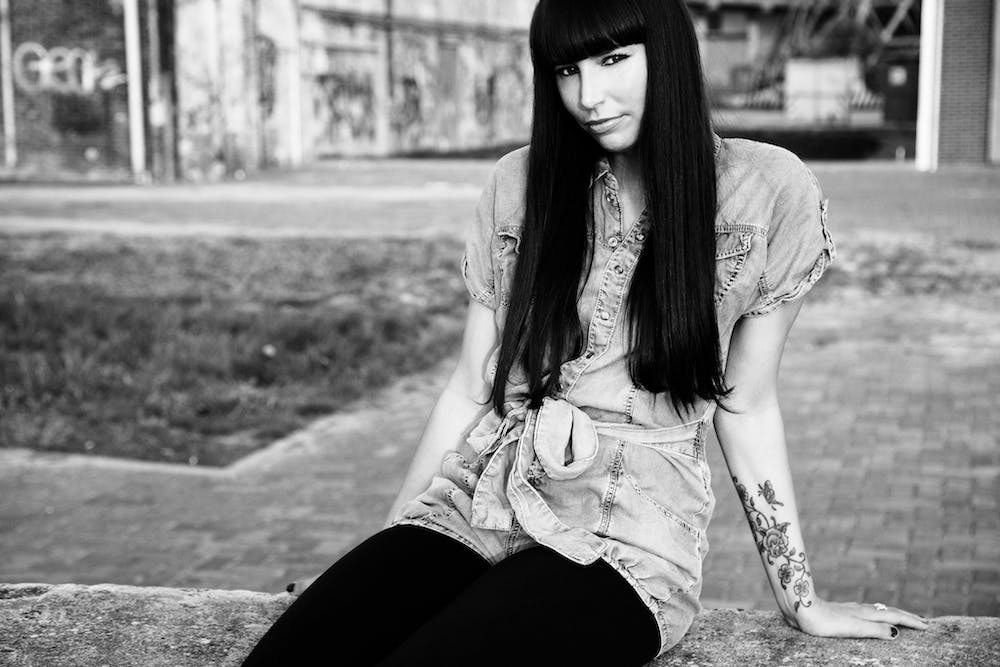 Follow Lilith to get alerts about upcoming events and special deals!

“There is an underlying order in this universe, which expresses itself in the form of numerical relations.

Lilith has performed in venues such as: Contact, Womb

Without further ado, here are Lilith top 1 tracks of all time:

“There is an underlying order in this universe, which expresses itself in the form of numerical relations. This universal order is the basis of my music. I do this because I believe that when your music is based on this order, you can touch people in the most profound way.” - Lilith, July 2011

Rising Dutch house and techno talent Lilith is showing herself to be as independent and as strong a force as her mythological namesake in today's tough musical climate. Born Caroline Arends, the Amsterdam resident takes her sobriquet from the woman who, in Jewish mythology, was said to be Adam's wife (move over Eve). She left her husband as she felt too constrained and subservient to him – and it's that same desire to be individual and different that drives this emerging start.

First embracing the art and science of DJing in 2004, Lilith spent 7 years as one half of Naald & Draad, developing a weighty, bullshit-free groovy tech house sound that won her and her partner-in-crime great acclaim across her native country and continent. 2010 was to be both the year they released their first record – the cheeky From Blossom Till Dawn on Daniel Sanchez's acclaimed Bla Bla Records – and the year they parted company. In the summer of 2010, Lilith was born as a solo DJ and producer. One with big ambitions.

Following on from playing national festival and club mainstays like Dance Valley, Melkweg, Catwalk, Rockit Open Air, Welcome To The Future Open Air, TWSTD and places further afield like Ibiza's legendary Bora Bora, she now holds down a residency at Amsterdam's legendary bastion of all things underground, Studio 80. She also plays a part in organising the bi-monthly Warehouse parties at Rotterdam's Pakhuis, spreading the good word of house and techno across both of the country's major cities. Across the years, she's played alongside heroes of the scene, from Jeff Mills to Guy Gerber, Karotte to Tobi Neumann, Ripperton to Gregor Tresher and many more. Lilith debuted her live act in July 2011 on the main stage at Have Nice Day festival to great acclaim.

Her first release as Lilith - Angel's Love on Monique Musique - has proved to be an even bigger success than she could have hoped for, smashing the Space Ibiza opening party with its sensual rhythms, and receiving support from the likes of Carlo Lio, Gel Abril, Hernan Cattaneo, Andrew Grant,Maya Jane Coles, Julien Chaptal, Anton Pieete and more. It points a finger to a very bright career in the studio, while her strengths and popularity as a DJ continue to blossom thanks to her harmonically-tailored mixing skills and exquisite track selection. Working alongside her manager Fares Ben, label manager of his own Memoria Recordings, Lilith recently released a much anticipated and well-received "Master Codes EP" (release date 24/01/2012, Memoria Recordings). Fully immersed in creating and promoting the music she loves so passionately, Lilith is definitely here to stay.

No upcoming events with Lilith