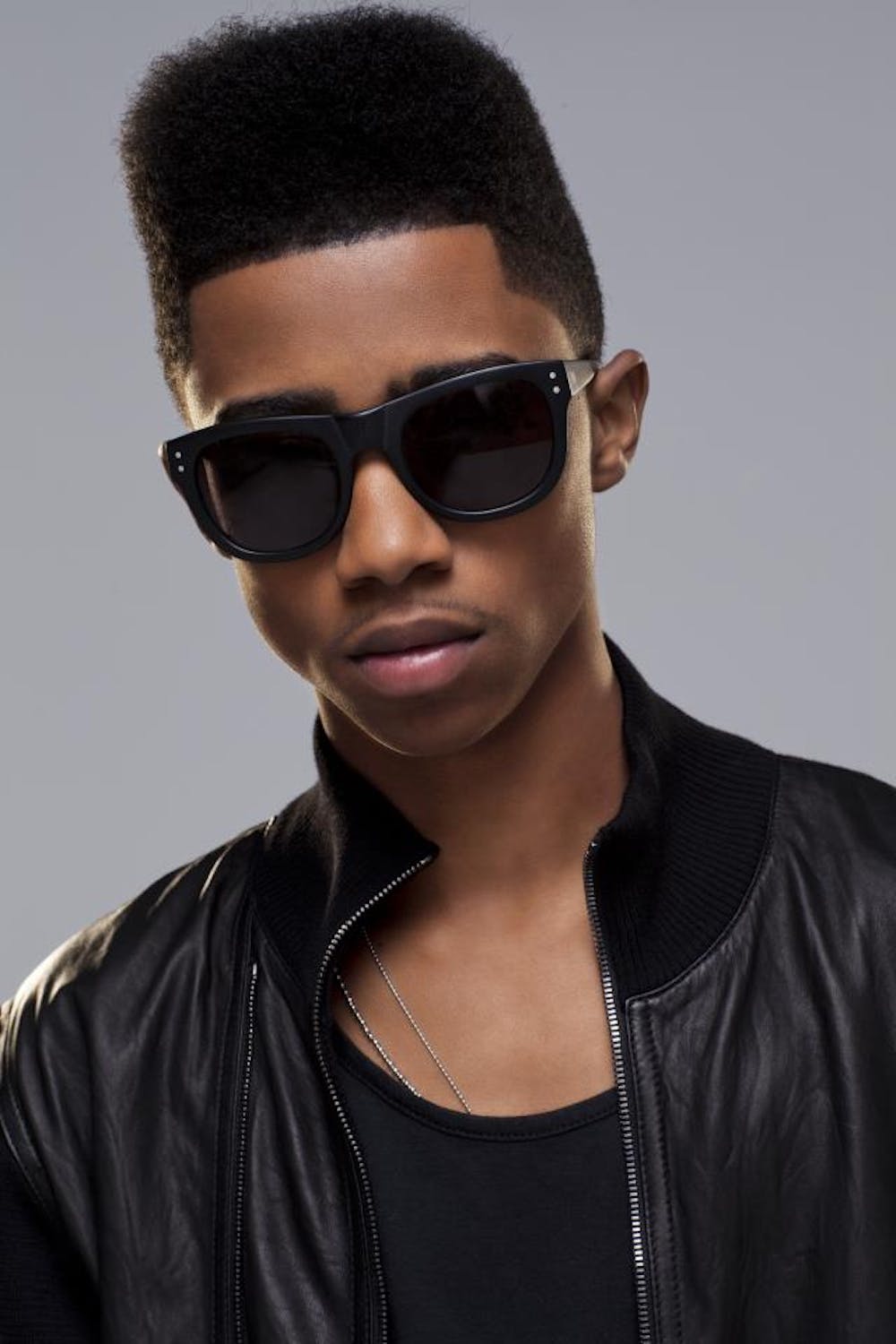 Follow Lil Twist to get alerts about upcoming events and special deals!

Although Lil Twist didn’t officially sign with Lil Wayne’s Young Money Entertainment until 2010, the rapper spent the next four years on the road with the Young Money crew, developing his style and learning the game from some of its best players.

Without further ado, here are Lil Twist top 10 tracks of all time:

Although Lil Twist didn’t officially sign with Lil Wayne’s Young Money Entertainment until 2010, the rapper spent the next four years on the road with the Young Money crew, developing his style and learning the game from some of its best players. At age 14 Twist moved to Atlanta where he lived in Bryant’s condo with fellow rapper Lil Za and homeschooled while he focused on his craft. By the time he officially inked a deal with the label Lil Twist, who is also managed by Bryant, had nearly ten tours under his belt and had been stockpiling the songs that would become his debut album.

If success is measure by hard work and determination then 19-year-old Lil Twist, one of the youngest rappers in the game, has already made it. The artist, raised in Dallas and now based in both Miami and Texas, started rapping for fun when he was a kid, laying down tracks on a tape recorder, had his first radio hit at age ten. The number, “Texas Twist,” made it to No. 1 on a local Dallas station, slowly catching the attention of the industry. When Lil Twist was 12 he convinced his mom to drive him an hour away to Tyler, TX, where Lil Wayne was performing. The young rapper managed to secure himself a slot performing and after the show he passed along his demos to Wayne and Wayne’s long time manager Cortez Bryant.

That full-length, Don’t Get It Twisted, will finally see release in 2012, the result of nearly four years worth of work. The disc, which features guest appearances from the likes of Lil Wayne, Busta Rhymes, Tyga, Justin Bieber and Khalil, was recorded in Dallas, Atlanta, Miami and New York City between stops on Wayne’s I Am Still Music Tour. Much of the album was recorded at Miami’s famed Hit Factory, a studio where Lil Twist has spent a lot of nights hard at work generating what sounds like an impossible number of songs to pick from.

The album will highlight several previously released hit singles, including “Turnt Up,” which features Busta Rhymes, and “Love Affair,” which features Lil Wayne. The videos for both singles, as well as those for Lil Twist’s previous tracks “Little Secret” and “New Money,” landed at No. 1 on the video countdown on BET’s 106 & Park—a show that Twist has actually guest hosted.

Lil Twist, who boasts over a million Twitter followers, has built a reputation on hard work and aligning himself with the right people. The rapper was named one of the XXL Freshman in 2011 alongside Mac Miller and Yelawolf and appeared in a Converse campaign alongside Lil Wayne. Along with appeared on a huge number of tours, including Wayne’s I Am Music Tour and Young Money Presents: America’s Most Wanted Tour, Lil Twist performed with Tyga on the BET Awards Pre-show in 2011. The rapper has also released numerous mixtapes, most notably 2011’s The Golden Child.

The hard work doesn’t stop there. Lil Twist, who recently toured with Mindless Behavior, is planning a headlining trek in support of his album, along with several other tours. Plus, he’s always looking to add to that stockpile of songs.

No upcoming events with Lil Twist