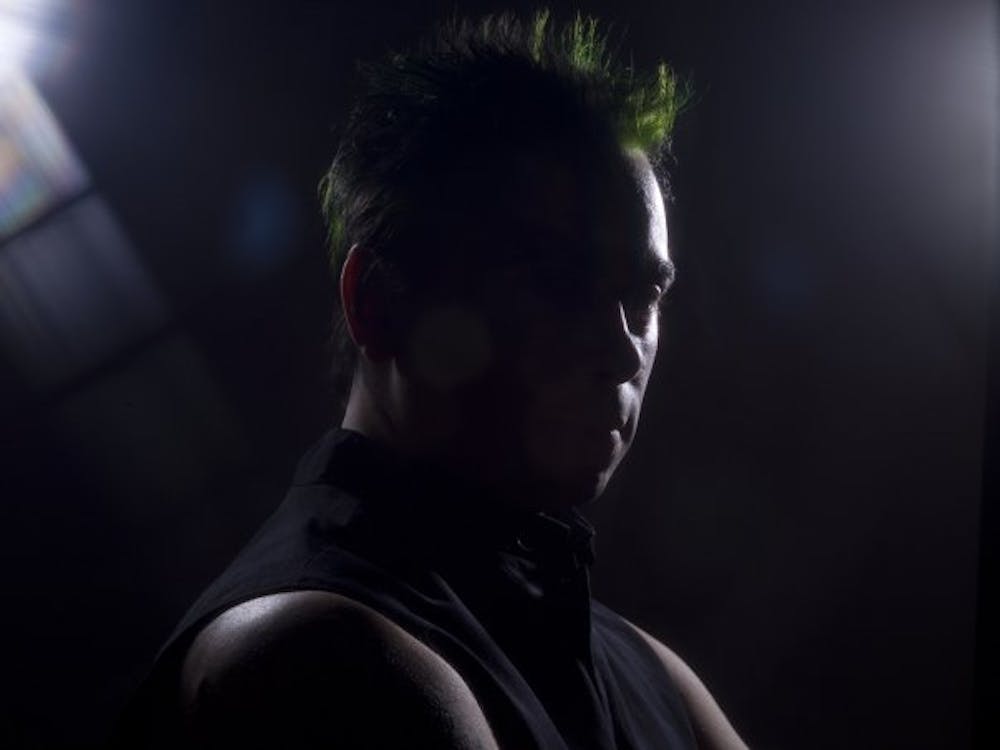 Follow Lenny Dee to get alerts about upcoming events and special deals!

Without further ado, here are Lenny Dee top 10 tracks of all time:

5. Blood of An English Muffin

7. Fuckin Hostile (The Outside Agency Remix)

Lenny Dee Is A Native Of New York

Early on, Lenny worked at Skyline Studios (at the time home of Nile Rodgers), and at Arthur Baker’s Shakedown Studio’s on productions for New order, Brooklyn Funk Essentials, and Al Jarreau among others. At the end of the ‘80s, he attacked Europe with the then new sound of Techno and in 1991 launched Industrial Strength Records, a label that’s included music from Carl Cox, Richie Hawtin, Laurent Garnier, Manu Le Malin, Cirilo, Zenith, John Selway, Daft Punk, Casper Pound, Unexist, DOA and many more.

Lenny’s first residency was at a local roller disco Roll-A-Palace in Brooklyn NY at the age of 17 and he has DJed all over the world at most of the biggest parties including MayDay, Love Parade, Woodstock, Tribal Gathering, Helter Skelter, Rezerection, Energy, Thunderdome, the Jane's Addiction Reunion Tour & the list goes on.

Lenny also joined forces with Holland’s DJ promo to form a new label and sound Industrial Movement, and released an album with Paris’ DJ Radium on Audiogenic – Noise Brulee - with a Music Video that was aired on French TV. Its no wonder Lenny was named Number One ‘Hard DJ’ by Mixmag and has twice been awarded the accolade of Best Worldwide Techno DJ by the Scottish Dance Music Awards.

No upcoming events with Lenny Dee