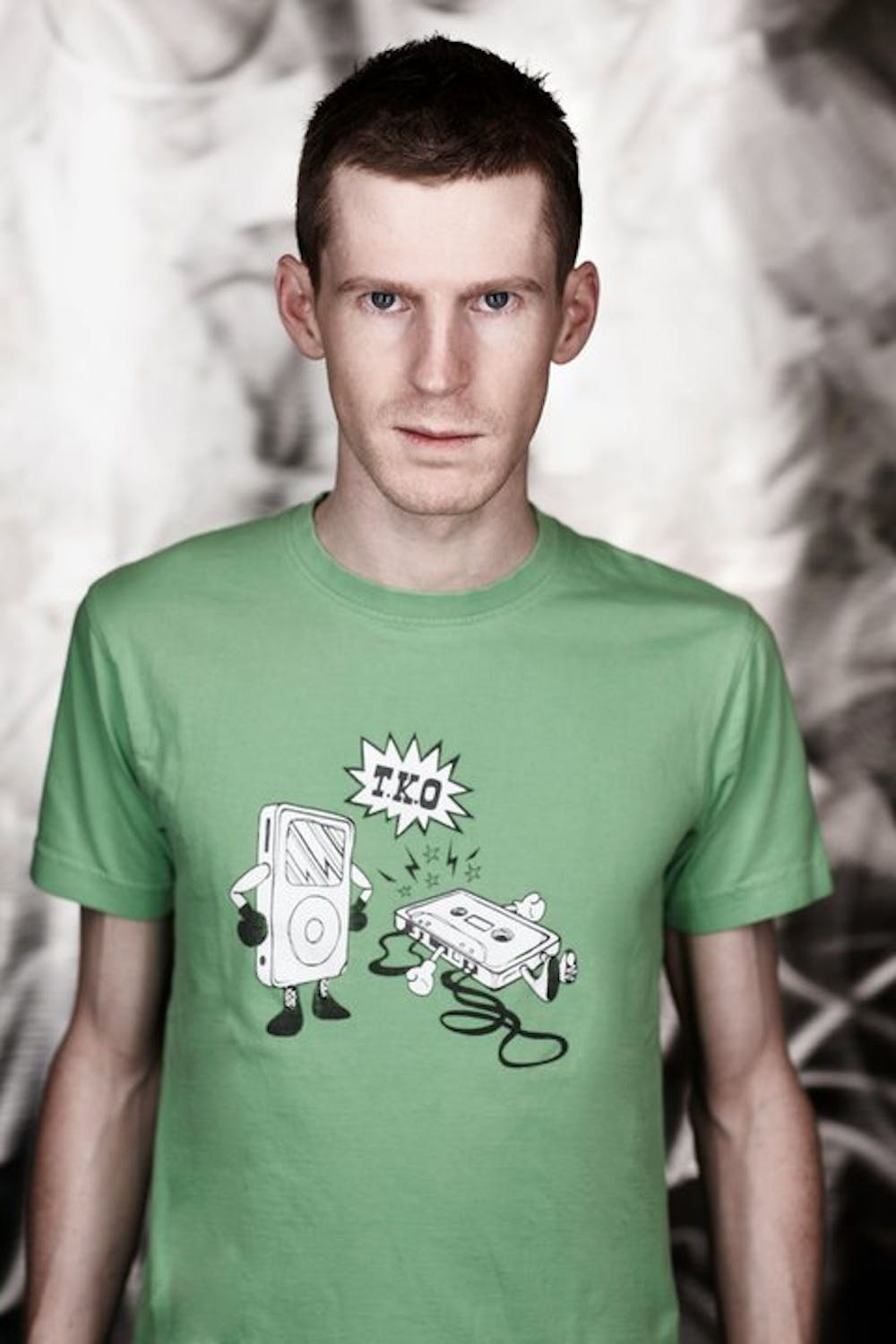 Follow Lazy Rich to get alerts about upcoming events and special deals!

2011 was an incredible year for LAZY RICH.

Without further ado, here are Lazy Rich top 10 tracks of all time:

6. Dance To The Beat

9. Better Wipe That Up - Revolvr Remix

2011 was an incredible year for LAZY RICH. At the start of the year he was seen as the underdog to watch for, but by the end of it he not only proved that right but also accomplished what is undeniably an incredible leap in success.

A UK native and a resident of Canada, Lazy Rich is heading full steam into 2012, a year that promises to be nothing short of an intense and well-deserved return on an incredible amount of hard work both as a producer and a touring artist.

As a producer, Rich or LAZY as most like to refer to him, has been anything but! In a span of less than 5 years in the studio he has scored an incredible amount of production success, both as chart toppers and underground hits with #1s on Beatport, Trackitdown, Juno, The Buzz Chart and over 100 tracks charting in the Beatport electro top 100.

He has done remix work for such musical icons as Lady Gaga, Fatboy Slim, Deadmau5, Chris Lake, Morgan Page, Zedd, Porter Robinson, X-Press-2 and many more while collaborating on tracks with Chris Lake and Porter Robinson.

Rich’s music has been featured on radio shows such as Pete Tong, Judge Jules and Kissy Sell Out on BBC Radio 1; to name a few while his own radio show, ‘The Lazy Rich Show’, has become one of the most listened to and influential electro house podcasts.

His SoundCloud page marked an amazing Half-Million plays at the start of Dec, 2011, just 12 Months after its inception, while within the industry he has gained support from heavyweights such as Tiesto, David Guetta, Skrillex, Dada Life, Chuckie, Pete Tong, Norman Cook, Laidback Luke, Carl Cox, Armand Van Helden, Fedde Le Grande and many more.

Considered one of the forward thinking leaders of the Electro-House genre, Rich is credited for being a pioneer in 'complextro', a cutting edge sound on the forefront of the electronic music evolution. His style of gut-wrenchingly intense and audaciously epic house music has put countless big records in his musical arsenal and paved the way for him to create his own signature niche in the market, attracting remix requests from electronic music as well as pop music stars, while Television Ads and Hollywood films can now be added to that list. In 2012 we can expect to see releases on labels such as Dim Mak / Owsla, Ultra Records and Interscope, while his own label Big Fish continues its assault as one of the top electro-house labels, priding itself on showcasing new talent, having helped kick-start the careers of Porter Robinson, Zedd and Lucky Date.

Rich has also been proving his ground as a performing DJ. Having 12 years of experience, teamed with a natural ability to read the crowd and respond with precision, he is quickly gaining a reputation that’s setting him apart as a DJ’s DJ and a professional rather than the onslaught of the cliché digital DJ generation.

Focused on the US market for the past year, Rich has paid his dues with an incredible coverage of the scene while steadily expanding into the international tour market. Plans for a long awaited European and Asia tour are in the works for 2012.

With a string of new projects on the way, his first full scale music video, a long line up of slated remixes, teamed an impressive tour schedule in the works, the future looks incredibly bright for this rapidly rising star, who is anything but Lazy

No upcoming events with Lazy Rich