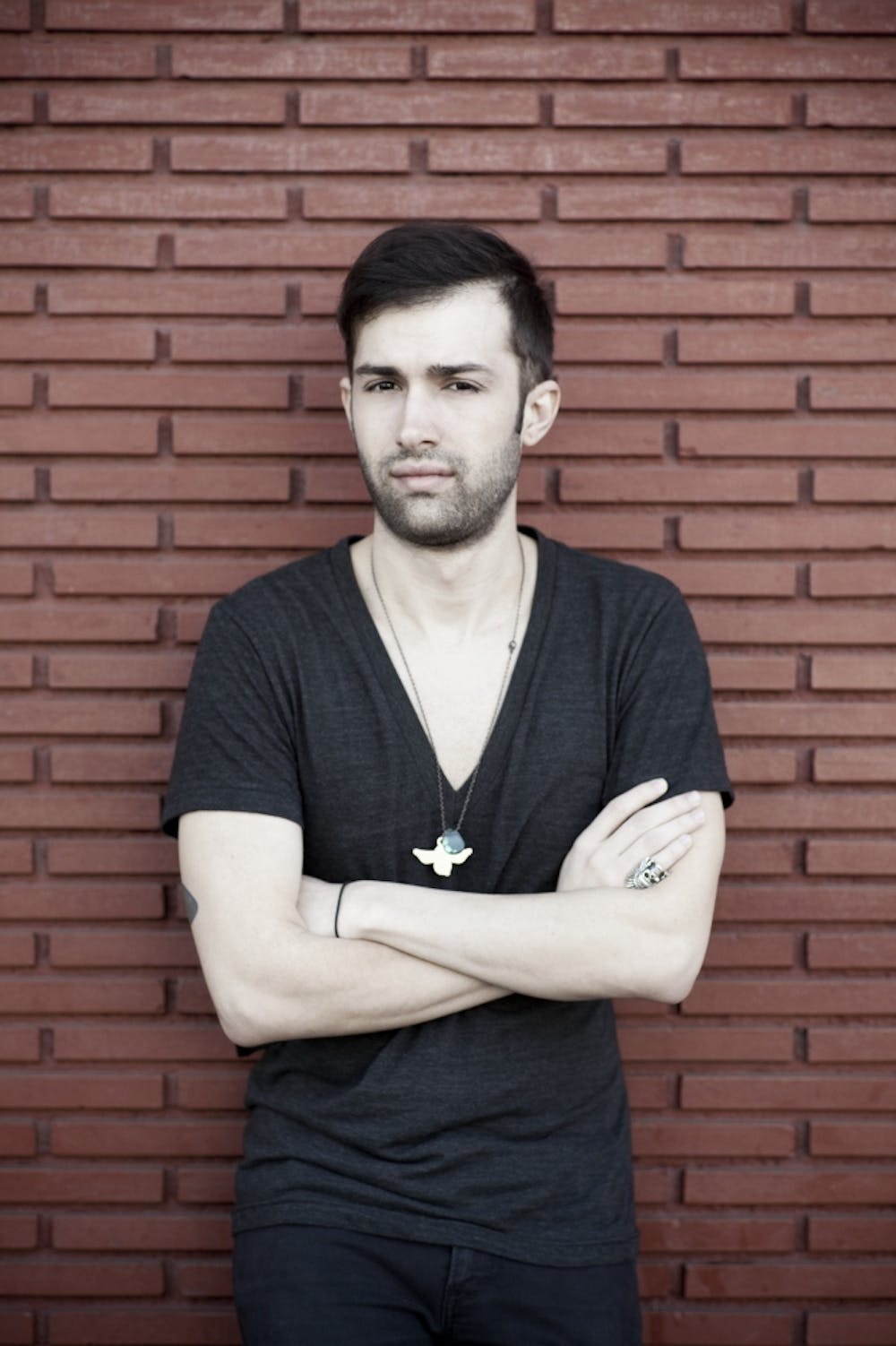 Follow Lazaro Casanova to get alerts about upcoming events and special deals!

Lazaro Casanova has performed in venues such as: Treehouse

Without further ado, here are Lazaro Casanova top 10 tracks of all time:

Lazaro Casanova is a full time groove-making producer, DJ, & label owner. A brooklyn art school drop-out who was always deeply immersed in music one way or the other. Hailing from Miami, FL he has gone from considering dance music as a cheesy taboo to single-handedly being a trend setter in house music. Establishing himself as a highly regarded DJ & Producer with a global stage. In 2004 being a weekly resident at the infamous 7-year old Revolver party in Miami, Casanova caught his first glimpse of the touring life. He was recruited by electro masters MSTRKRFT to join them on tour with The Juan Maclean (DFA) across the country of Canada. Casanova continued to impress his new audiences, in turn focusing the spotlight onto himself. He was now a household name within the younger generation and would start headlining his own shows shortly after. In 2008 seeking a platform to develop his unique sound Lazaro Casanova launched his own record label, petFood. Initially a concept label as a creative outlet for Casanova to quickly release music to his fans. petFood, quickly grew in momentum and is now signing artists across the globe being highly regarded as a cutting-edge standard in up & coming house music in the Americas. Still we have barely scratched the surface of Lazaro Casanova’s raw talent. Fast forward to present time, Casanova has established himself as a global touring DJ in rising demand. Initially touted as an ‘underground’ dj his irrestible constant grooves working away throughout seemingly endless nights have defied the ‘underground’ constraints and catapulted him into bigger night clubs around the world. He has held residencies in Lima (Peru), Monterrey (Mexico), El Paso (Texas), Juarez (Mexico), Washington DC & Miami (Florida). Showing a very note-worthy talent proven to work more than just once, Casanova is no fluke. He brings House music with a truly unique twist into his Dj sets. Ranging from deeper groovy sounds to jackin’ afrocuban rhythmic patterns he is able to firmly direct crowds in both smaller & bigger rooms with unmatched sucessful results. But yet we still haven’t gotten down to the actual core of Lazaro Casanova talent. With notable constant support from the likes of Oscar G, Nic Fanciulli, Seth Troxler, Matt Tolfrey, Radio Slave, Adultnapper (among countless others) Casanova has proven his musical range to reach all crevices of dance music. Casanova has been invited to a broad range of record labels with forthcoming EP's on Leftoom, Nervous, Soulfooled & Octopus. Also sparking remix requests from all ends of the music spectrum. Upcoming remixes for Maya Jane Coles, Lee Burridge, Mauro Picotto, & Murk. 2011 has been a year for collaborations with upcoming EP collaborations with Matt Tolfrey & Oscar G (Murk). With Lazaro Casanova there is no such thing as 'underground' or 'mainstream' there is only house music in its rawest purest form.

No upcoming events with Lazaro Casanova