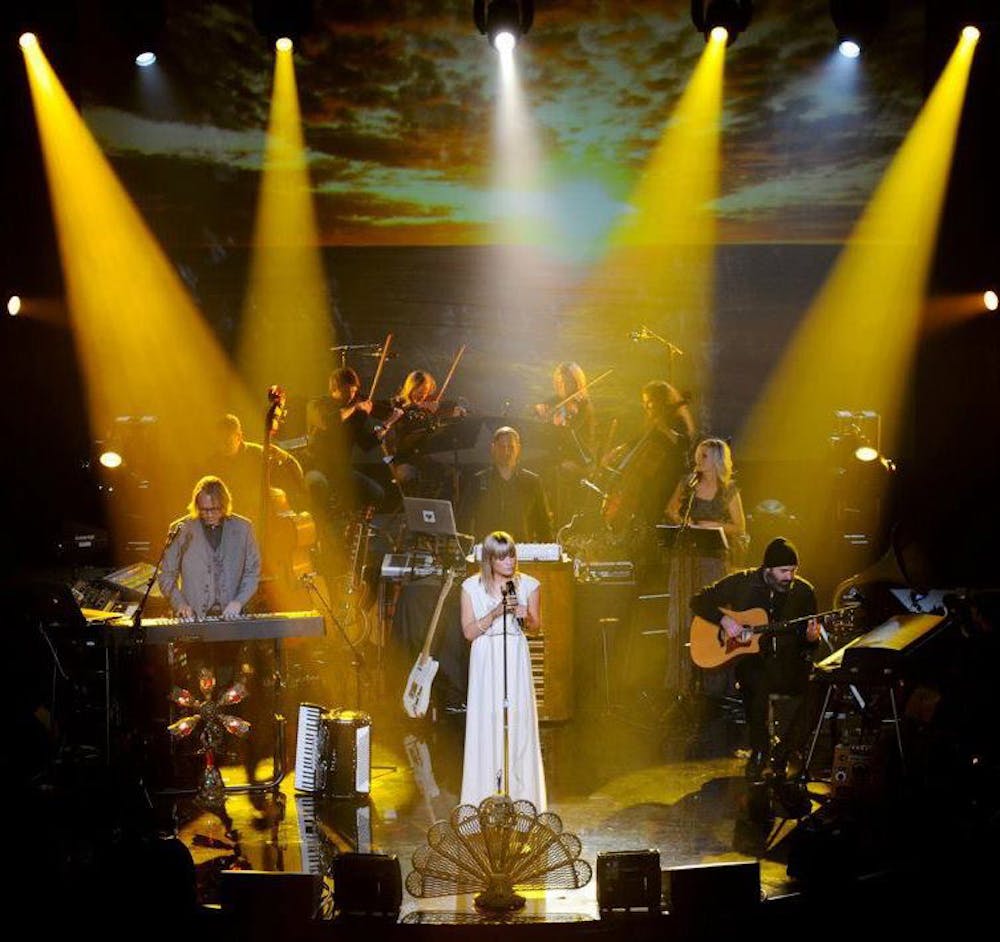 Follow Late Night Alumni to get alerts about upcoming events and special deals!

Finn Bjarnson stumbled upon Becky Jean Williams in the summer of 2003.

Without further ado, here are Late Night Alumni top 10 tracks of all time:

Finn Bjarnson stumbled upon Becky Jean Williams in the summer of 2003. "I had just been given a local Christmas CD that I had produced a couple tracks for," Finn recalls, "and as I was listening through the tracks, there she was! Her beautiful voice and style immediately struck me." A couple of phone calls later and they were in the studio together for the first time. "I had worked up this song called 'Empty Streets' and wanted to try her voice out on it..." Finn continues, "and it took off from there!"

Finn had already been working in the studio with Ryan Raddon (aka Kaskade), and soon Finn, Ryan, and Becky formed Late Night Alumni. In 2004, Hed Kandi made an offer to license and release a full length Late Night Alumni album. "At that point," Finn says, "I knew the band was not ready. We were missing an element." That missing element turned out to be John Hancock; a talented local producer with whom Finn had been trying to "find an excuse" to work with for years. The band was complete and hard at work at the debut Late Night Alumni album; mixing electronic and organic elements for a unique brand of chill that is easily distinguishable in today's down tempo house music scene.

Their first album,"Empty Streets" came out in September of 2005. Around the same time, Hed Kandi was bought out by Ministry of Sound and the album got shelved. However, despite the label not working the album it soon grew into an underground classic. All around the world die-hard fans who supported "Empty Streets" spread the word of Late Night Alumni.

The single also entitled "Empty Streets" received massive support in both the clubs and on the radio getting Top Ten Radio Play in the UK and US, and reaching #1 in Spain. "Empty Streets" has also been licensed to commercials including a spot for the Toyota IQ. Plus, more than a dozen of the world's biggest dance compilations have licensed the track, and it remains the most popular and downloaded song on Tietso's "In Search Of Sunrise" compilation.

After signing with Ultra Records in 2009, Late Night Alumni's sophomore album "Of Birds, Bees, Butterflies, Etc." was released. The single "You Can Be The One" as well as the track "Uncharted" were featured on Steve Carells' "Crazy, Stupid Love". Later in 2011, their third album "Haunted" was released and their fourth album is scheduled to be released later this year. Late Night Alumni is poised to get its music out to a larger audience and to reconnect with those who have already fallen in love with their ethereal brand of house music.