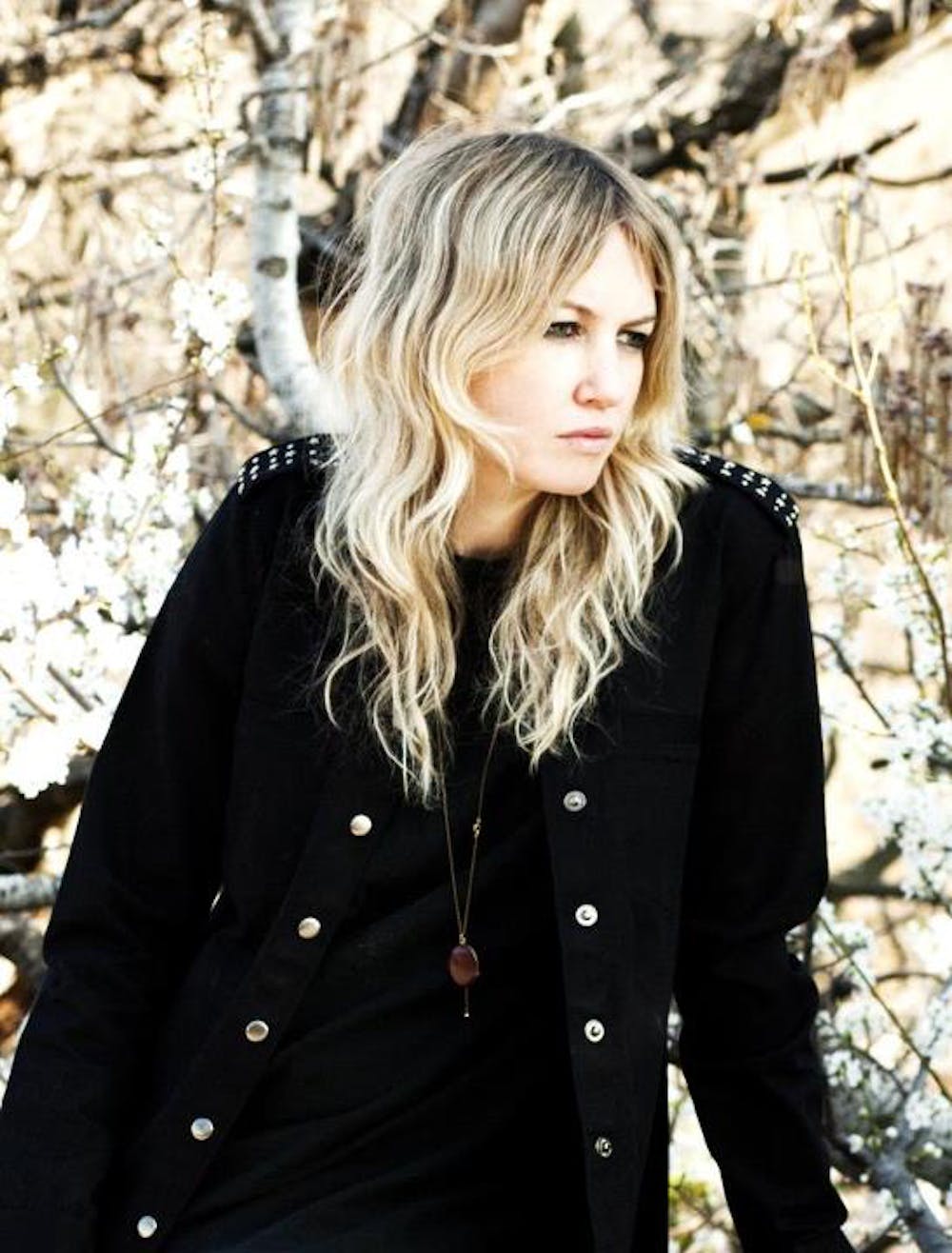 Follow Ladyhawke to get alerts about upcoming events and special deals!

Ladyhawke is the stage name of the singer-songwriter and multi-instrumentalist Phillipa 'Pip' Brown (born in 13 July 1979 in Masterton, New Zealand).

Without further ado, here are Ladyhawke top 10 tracks of all time:

Ladyhawke is the stage name of the singer-songwriter and multi-instrumentalist Phillipa 'Pip' Brown (born in 13 July 1979 in Masterton, New Zealand). She can play electric, bass and acoustic guitars, synthesizers and drums. Pip tours with a live band, but in studio she plays all the instruments. Influenced by 80s music, her musical style blends new wave, indie rock and electropop. She is best known for the singles "Paris Is Burning" and "My Delirium".

Born with Asperger's Syndrome, Pip Brown came from a musical family, with her mother being a singer-guitarist and her stepfather, a jazz drummer. During her childhood, various illnesses and allergies kept her in and out of the hospital. At age 10 she contracted erysipeloid, a disease that is common in seagulls but had not been seen in humans in New Zealand for 20 years. Her allergies to antibiotics, penicillin, and antihistamines greatly complicated treatment efforts and had put her in a coma and she came close to dying.

While attending Chanel College, she played in several grunge bands. After high school, Brown moved from Masterton to Wellington and formed in 2001 the hard rock band Two Lane Blacktop with some friends, playing lead guitar. Brown relocated to Melbourne, Australia after Two Lane Blacktop parted ways in late 2003, when their lead singer and drummer quit the band.

In Melbourne she met Nick Littlemore of Pnau (and later Empire of the Sun), formed the duo Teenager and moved together to Sydney. In 2006 Brown decided to leave Teenager to focus on a personal project she had been developing for sometime, a persona she had dubbed "Ladyhawke", inspired by the Richard Donner film from 1985 with the same name.

In 2008 Pip Brown collaborated with the Australian band Pnau on the song "Embrace".

In 4 May 2010, Ladyhawke released a digital live EP entitled iTunes Live from SoHo. Currently she is writing material for a second album.

No upcoming events with Ladyhawke