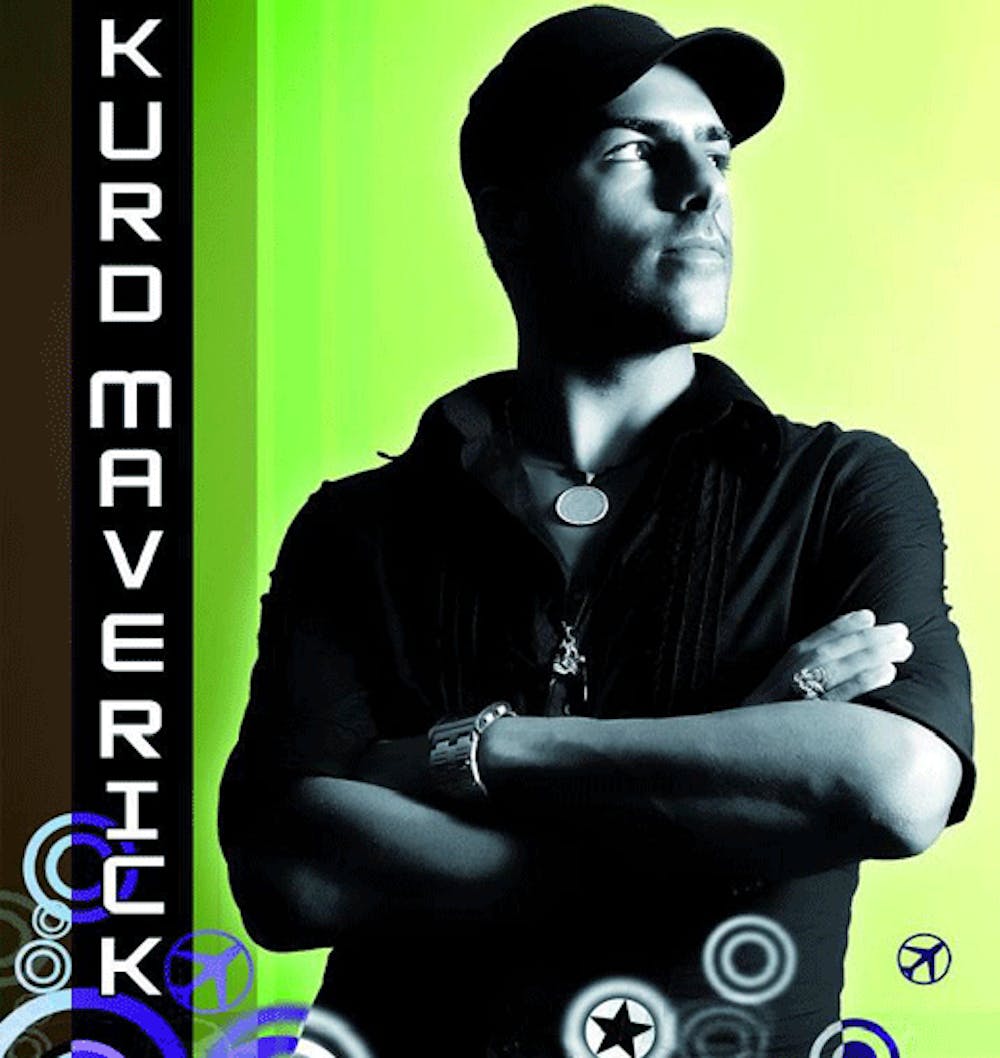 Follow Kurd Maverick to get alerts about upcoming events and special deals!

Cihan Oetuen better known as "Kurd Maverick" is a German based house music producer who first rose to fame with his legendary remake of "Pump Up The Jam" (by the D.O.N.S.

Without further ado, here are Kurd Maverick top 10 tracks of all time:

Cihan Oetuen better known as "Kurd Maverick" is a German based house music producer who first rose to fame with his legendary remake of "Pump Up The Jam" (by the D.O.N.S. Ft Technotronic) released by Ministry UK. This mix was really unique for crossing from club to radio not just in the UK and Europe but also in the USA where it was championed by Erick Morillo.

It was all the more exciting by its sheer audacity proving that pop/dance hits of the 90s could be made super credible and cool. The juddering bassline and electro house beats tore apart clubs throughout the globe. Kurd Maverick had arrived! It wasn't long before the next big one.
"The Rub (I Never Rock)" found inspiration in Paris but delivered the much admired deep throbbing bassline and phat beats with a fantastically kitsch vocal spoken by the man himself. "The Rub" became instantly addictive, was snapped up by Cr2 Records and immediately became Essential New Tune on Pete Tong's show - a week after it had caused total chaos on the dancefloors of clubs during Miam's WMC. If this wasn't enough, the second biggest track at Miami has been yet another KM mix.

"Love Sensation 2006" Kurd's "Groove Sensation Mix" was also signed to Cr2, also sent packed house clubs wild and was the following week's Essential New Tune on Tong's show - the first time any producer has managed to achieve such a feat consecutively - that is to say, two weeks in a row. "Love Sensation 2006" by Eddie Thoneick & Kurd Maverick went on to become a Top 40 hit in June 2006. Kurd has achieved support from such names as Roger Sanchez, Pete Tong and Deep Dish to name but a few with an ever growing following. He has remixed Robbie Williams "Lovelight", Basement Jaxx "Take Me Back To Your House", Bob Sinclar "Everybody Movin" and countless others including Erick Morillo, Paul Johnson, Steve Mac and Full Intention. Kurd DJs all over the world from Brazil to Dubai, London to Paris and in his home town of Düsseldorf. Look out for exciting new productions coming soon on Cr2 Records and Kontor/Opaque from this consistently fresh and unique talent.

No upcoming events with Kurd Maverick