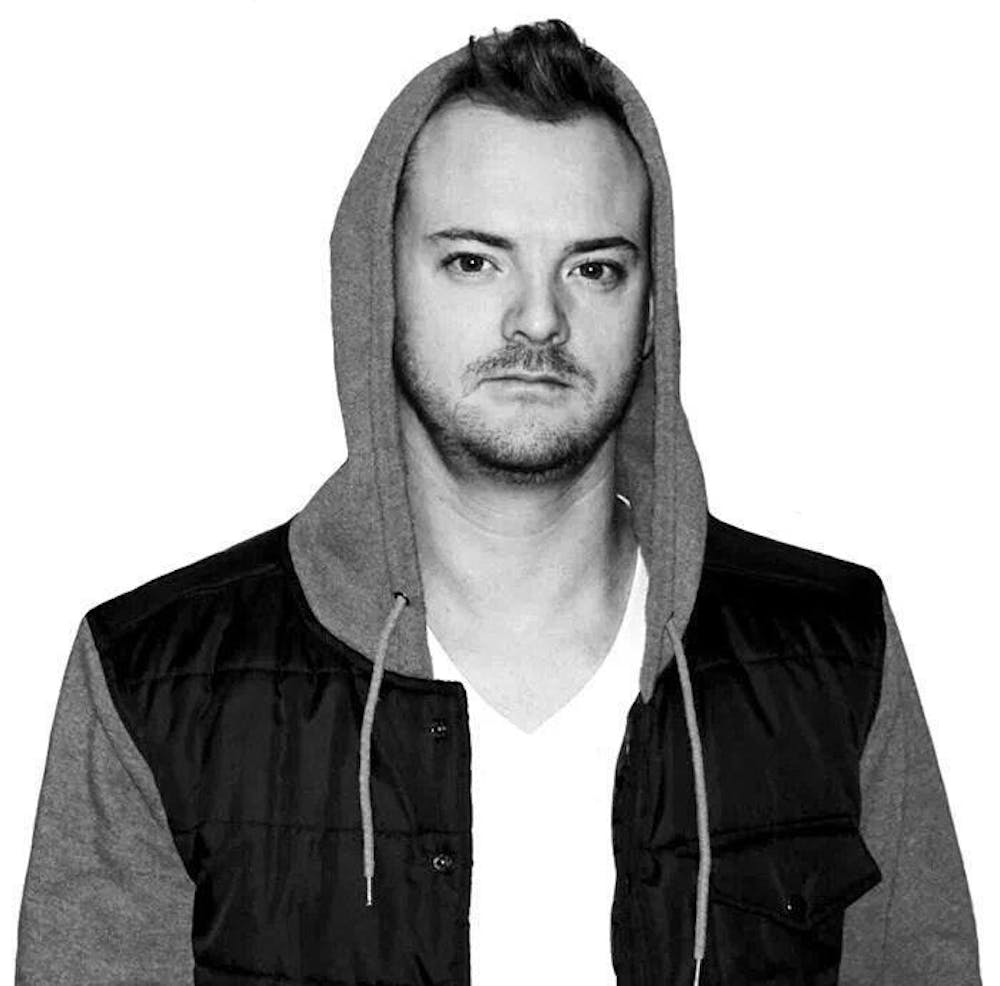 Follow Kona to get alerts about upcoming events and special deals!

Kona’s foundation is built on Speed Garage and Electro, into which he infuses tribal, deep house, and funky house beats.

Without further ado, here are Kona top 10 tracks of all time:

4. So Precious - Live with KONA

Kona’s foundation is built on Speed Garage and Electro, into which he infuses tribal, deep house, and funky house beats. His newer works feature fidget house influences as well as upcoming cross genre collaborations with artists in Reggae and Hip Hop.

Kona has had the opportunity to play recent shows along side notable BC artists such as Deebass, Wrecklace, Mayo, Basslinger, as well as the whole Bassbong and I Heart Recordings line ups.

Dedicating heavy studio time over the last couple years, Kona has been thrilled to have tracks from his “Back in the Future” EP appear on the UK Garage Chart. Future 98 and Eagle Dub hit number 6, and number 9 respectively.

Appearing as half of the high energy duo Scribbled Squad alongside Basslinger, the pair has been pumping out wonky bass lines and heavy hitting fidget tunes.

With Kona’s current signings with Bassbong Records and I Heart Recordings you can be sure to hear some new beats from this up and coming producer.

No upcoming events with Kona