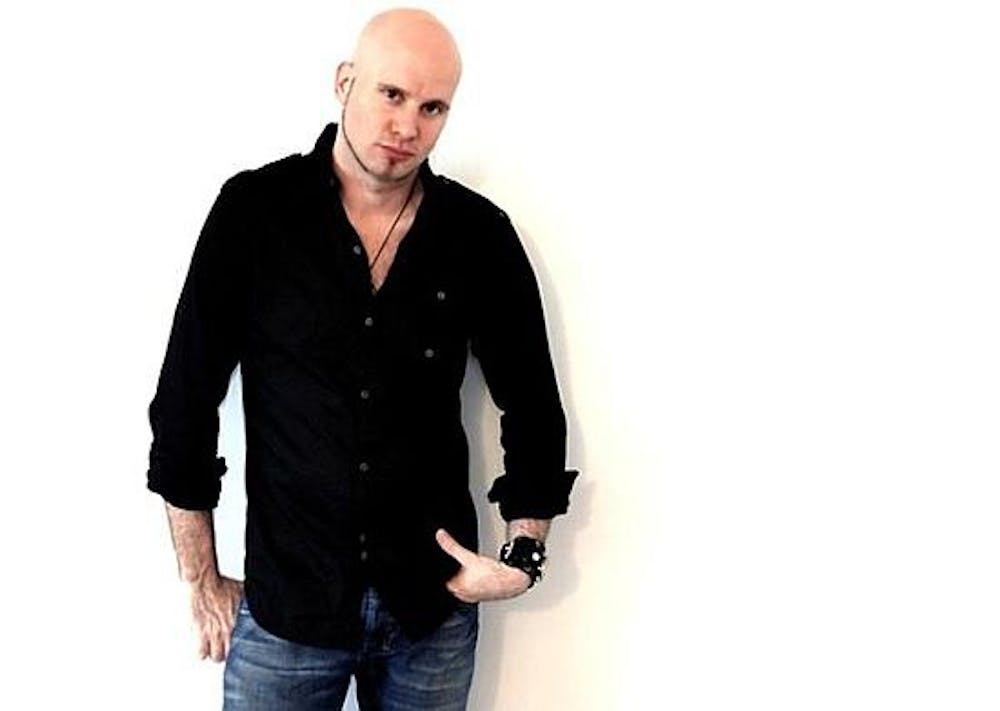 Follow Kimball Collins to get alerts about upcoming events and special deals!

Kimball Collins is one of the few American Trance/Progressive House DJs to rank with British heroes like Paul Oakenfold, Sasha, and John Digweed.

Kimball Collins has performed in venues such as: Do Not Sit On The Furniture, House of Blues, Revolution Live

Kimball Collins has upcoming events in House of Blues

Without further ado, here are Kimball Collins top 9 tracks of all time:

2. Lure Of The Sirens Call

Kimball Collins is one of the few American Trance/Progressive House DJs to rank with British heroes like Paul Oakenfold, Sasha, and John Digweed. Born and raised in Orlando, FL, Collins began DJing in 1987. By the end of the '80s, his clubnights at the Beacham Theater helped jump-start the dance scene in Orlando, which by the late '90s had become one of America's new rave capitals.

He branched out to include DJ gigs all across America and formed his own PositiVibes Records in 1993. With partner Rich Dekkard, Collins' first single "Hardlife"/"Lushlife" became a double-sided club smash, licensed all over Europe. In 1994, Collins became the first of almost a dozen mixers to helm a volume in the United DJs of America series and one year later, he released a label mix compilation titled PositiVibes.

Collins also managed to expand his mixing career into Europe, an area with no shortage of trance DJs eager to take the decks. The Max Music label signed Collins on for a mix album series in 1999, and released three albums during the next two years: ICU: Session, Vol. 1, ICU Generation: Trance 2000 Episode 01, and Clubnights, Vol. 2: Live at Club Utopia.