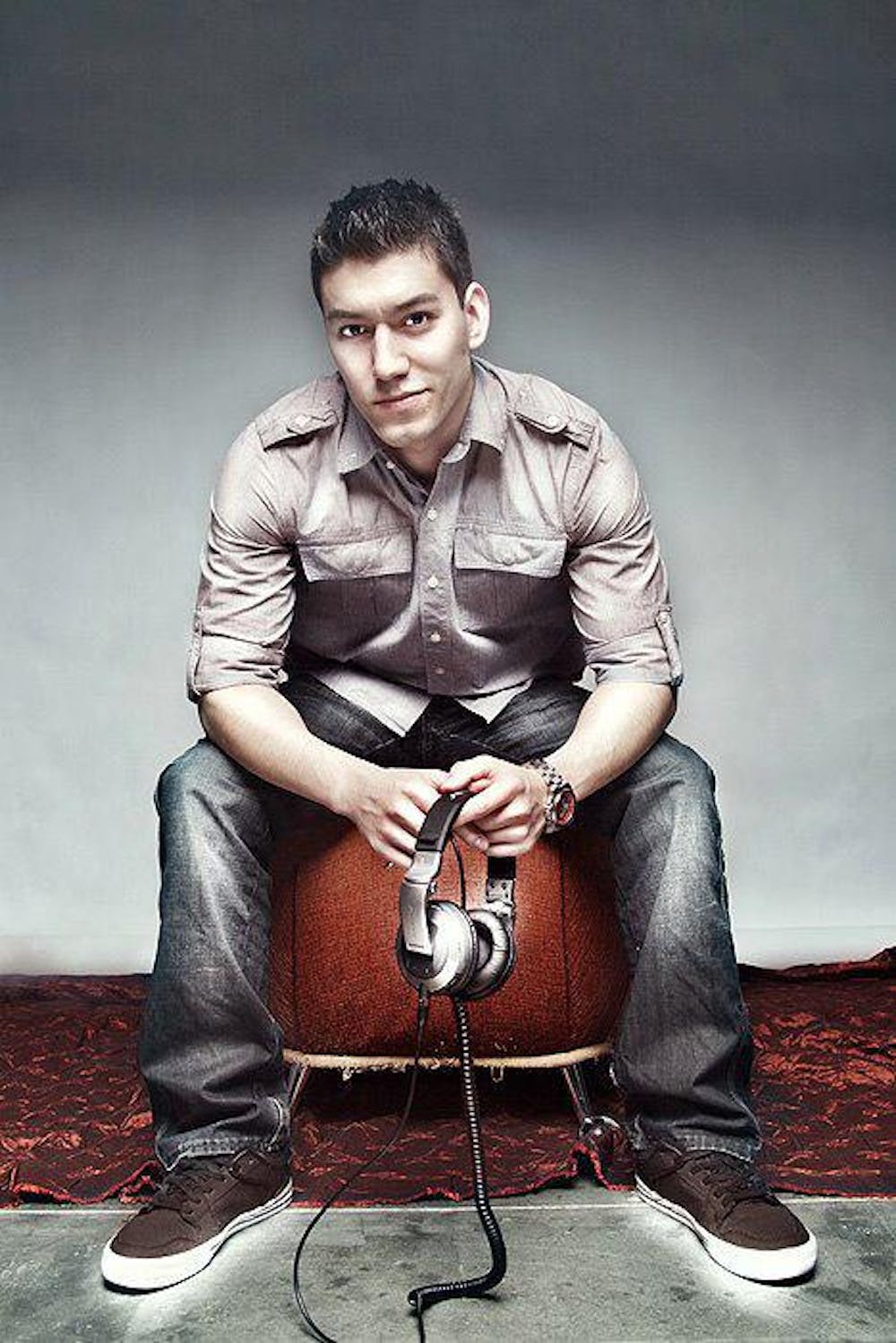 Follow Kid Funk to get alerts about upcoming events and special deals!

Kid Funk has performed in venues such as: Daylight, The Exchange, Bare, Liquid, Light

Without further ado, here are Kid Funk top 8 tracks of all time:

KiD FuNk is identified for his unique funky style influenced by DJ’s like Bad Boy Bill, Dj Dan, Josh the Funky 1, Danny Tenaglia, etc. He is an up and coming DJ who began mixing vinyl when he purchased his first pair of 1200’s in 2005. By 2006 he was already making a name for himself opening for names like DJ Irene, JJ Flores & Steve Smooth, and Richard Vission. During this time, he also played and collaborated with SMG events now partners with Insomniac events in El Paso, TX.

In 2007 he was the featured DJ for the El Paso Honda Extreme Tuner Car Show with over 5,000 attendees. KiD FuNk invaded Las Vegas in 2008 and since then he has played with artists such as Designer Drugs, Mustard Pimp, The Twelves, Miami Horror, Barry Weaver, Richard Dinsdale, Lazaro Casanova, Hatiras, among other great artists.

KiD FuNk was also part of the “House of Music” events at Mandalay Bay for the Latin Grammys sponsored by Heineken in 2011. For the last few years he has been a guest DJ at the number one after hours club in Las Vegas, the Artisan Hotel. His music style ranges from but it is not limited to Funky House, House, Latin House, Tech-House, Progressive, and Electro.

In 2012, KiD FuNk had the best year making numerous appearances at HAZE Nightclub inside the ARIA Casino, one of the top nightclubs in Las Vegas and in the U.S. The highlight of 2012 was when KiD FuNk played the closing set for world class DJ and producer Paul Van Dyk at HAZE Nightclub. 2013 looks very promising with future production releases like “Get Funky,” a collaboration with Shelco Garcia releasing March 19th under Calamity Of Noise Records.

No upcoming events with Kid Funk