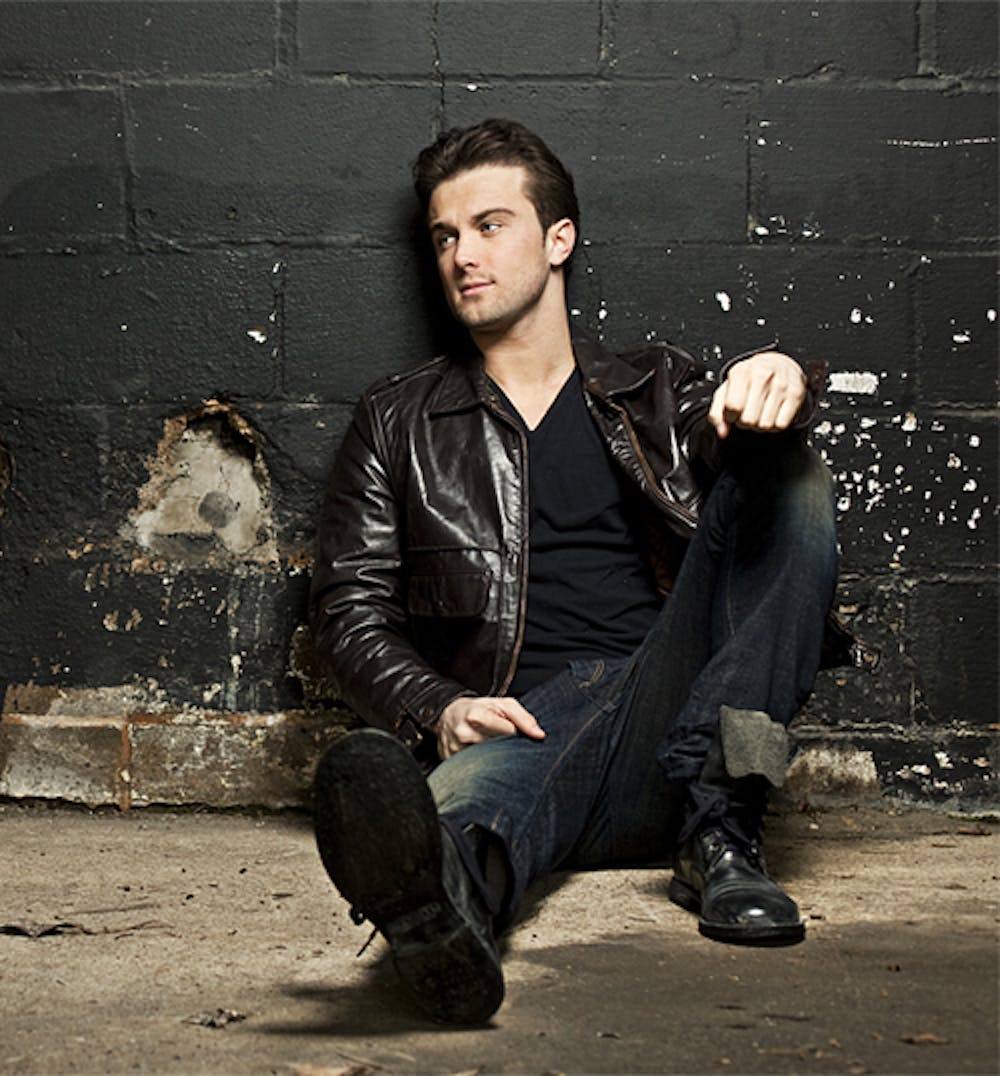 Follow Kdrew to get alerts about upcoming events and special deals!

Kevin Drew first took interest in music at age 14 by way of his father, an accomplished percussionist and DJ heavily involved in the New Jersey music scene.

Kdrew has performed in venues such as: The Black Box

Without further ado, here are Kdrew top 10 tracks of all time:

Kevin Drew first took interest in music at age 14 by way of his father, an accomplished percussionist and DJ heavily involved in the New Jersey music scene. Kevin started by remixing popular music from artists on the radio like Prince and Janet Jackson using his father’s digital workstation and 8-track recorder, which later led to writing and composing his own original music. Kevin enrolled in choir and chorus classes during his freshman year of high school, but quickly dropped them after his first day of class for fear of being teased and ridiculed by fellow athletes. ‘KDrew’ (a moniker given to him by his basketball teammates) didn’t let the potential bullying deter his devotion to music outside of school, and he continued developing his craft as a producer and songwriter while taking interest in learning instruments like the piano and guitar. During his junior year KDrew met future friend and manager John Levy via the then popular networking site MySpace, and the two began working together hoping to one day strike a stake in the music entertainment world. When senior year arrived, KDrew’s adoration of music and sports came full circle when his high school football team and principal requested that he write and produce a theme song for the team to come out to at every game, and one that he could perform live for his peers during pep rallies. As the student body’s admiration for KDrew grew, so too did his confidence in being involved with music at school and he re-enrolled in the original choir and chorus classes he had dropped during freshmen year.

After graduating, KDrew regularly visited New York City to work with various producers and utilize their studios to continue crafting his own music and sound. With influences spanning Coldplay and Bruce Springsteen, to Michael Jackson and Maroon 5, he continued to expand his musical style and production across multiple genres including everything from rock and pop, to hip-hop, dance and dub-step. Opportunities to sign deals with television, film and major record companies began to surface as he and his manager continued their outreach and networking, but KDrew preferred to maintain control of his music until the right opportunity presented itself. Indie Music Group, co-founded by KDrew and John Levy, represents the new developing business model for success in today’s music industry and encompasses all aspects from writing and producing, to marketing, promotion and more.

KDrew is currently in the process of releasing a series of seven consecutive EP’s entitled “Free” (Volumes 1-7) which showcase his musical style and range as a producer, songwriter and performer.

No upcoming events with Kdrew