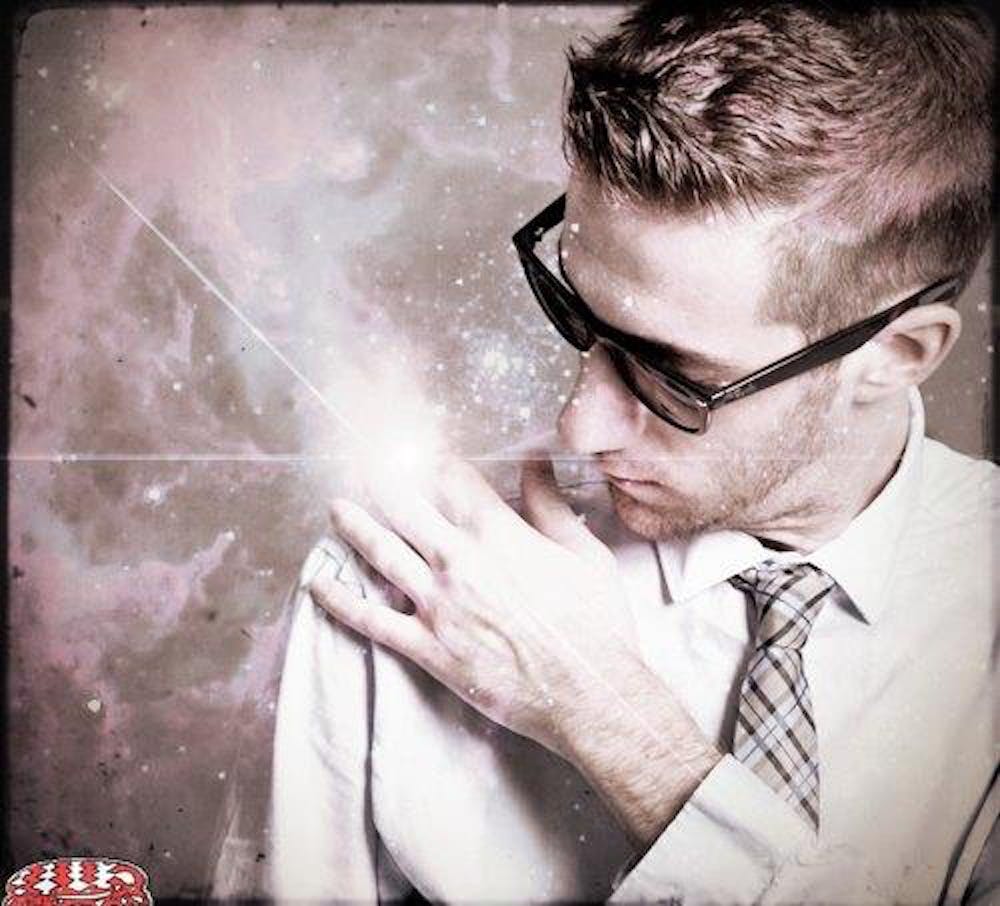 Follow Kastle to get alerts about upcoming events and special deals!

The popularity of bass-heavy dance music is spreading like wildfire across the world, with many producers crafting their own styles of dubstep, grime and garage.

Kastle has performed in venues such as: Sound

Without further ado, here are Kastle top 10 tracks of all time:

The popularity of bass-heavy dance music is spreading like wildfire across the world, with many producers crafting their own styles of dubstep, grime and garage. In the humble city of Pittsburgh, PA DJ/producer Kastle has cultivated his own style of bass-heavy beats with a soulful twist reminiscent of classic Chicago house.

After teaching himself guitar and piano around the age of 12, Barrett Richards pooled his efforts towards electronic instrumentation about two years later. He began taking production as seriously as he did DJing during that time, and involved himself deep into the Northeast rave scene. It was no surprise that in time, though, personal growth and 14 years of production experience paired with a degree in audio engineering would breed a new sound. Kastle came to life at a pivotal moment after a big move from Boston back to his hometown of Pittsburgh in March 2009. After nearly a year of conceptualizing, he knew he was working on something special.

The name itself implies a fortress, a personal space that is used to cultivate a long-time love of hip-hop and R&B and fuse it with the magnetizing effect that dubstep, garage and bass-heavy music has had on Barrett and, really, the various communities of underground electronic music. Readjusting to Steel City - a concentrated environment of blue collars and strong values - he wasted zero effort to get the project off the ground.

The studio and touring dichotomy of an artist's life is a perfect yin & yang for Kastle in both his production and outlook. His professional experience as an engineer puts forth clean, crisp production, but his love for the party provides a playful bass that eats a room. Altogether, the wide varieties of vocals - both originals and sampled - are a key element to Kastle's sound. "I grew up on hip hop and R&B, and sampling is considered an art form," he says. "It's becoming more and more fun to dig through old records and find obscure samples." He cites another unexpected influence -legendary French filmmaker Jean-Luc Godard, who had once said that "it's not where you take things from, it's where you take them to."

Straight out of the gates Kastle has garnished strong media attention from the likes of XLR8R, URB and Fact Magazine along with plays on BBC Radio 1.His fresh and unique production work has also seen him working with big labels such as Ministry of Sound and Scion A/V and he has lent his production chops to rework artists such as Example, Blu Mar Ten and The Glitch Mob. With so much accomplished in such a short time, it is clear that not even the sky is the limit for the future of Kastle.

No upcoming events with Kastle