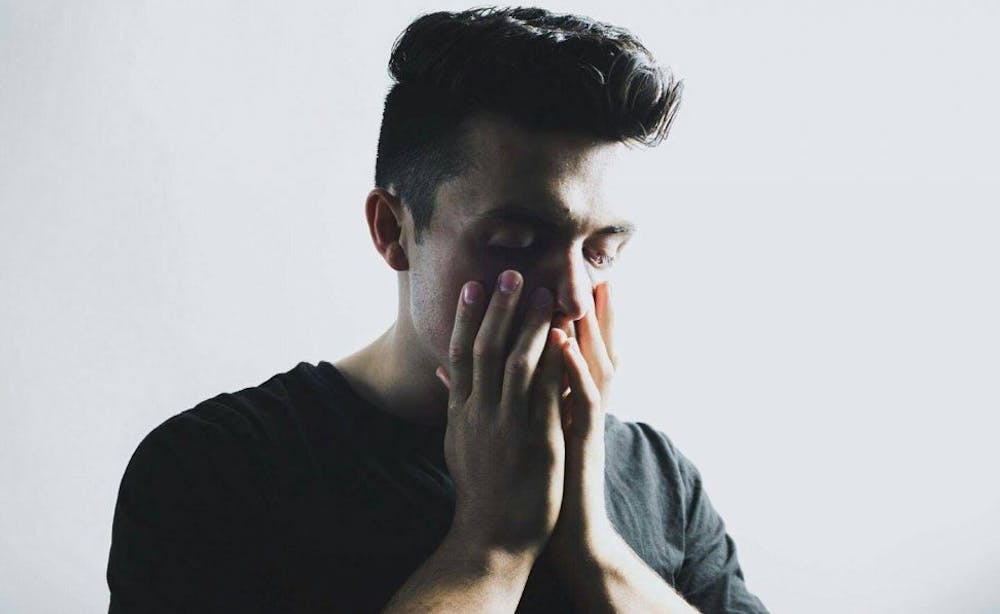 Follow Kai Wachi to get alerts about upcoming events and special deals!

Since his first release in June 2012, Kai Wachi has been on an upward trajectory, thrilling electronic music listeners with his hypnotic sonic textures and ear-shattering basses.

Without further ado, here are Kai Wachi top 10 tracks of all time:

Since his first release in June 2012, Kai Wachi has been on an upward trajectory, thrilling electronic music listeners with his hypnotic sonic textures and ear-shattering basses. Never one to stay in one lane for too long, or to stick to one sound, the 22-year-old has mashed genres and crossed boundaries, and in the process gained thousands of fans among the dubstep, electro and trap lovers.

Hailing from Boise Idaho, Kai is a core member of the Kannibalen Records family alongside the likes of Black Tiger Sex Machine, Apashe, and Snails. Right when he started, Kai showcased his prodigious talent, with a slew of EPs and remixes that made him gain support from the likes of Borgore, UZ, Dirtyphonics, Bro Safari, Ookay and more.

Kai’s progression has been nothing short of stellar, moving from a totally unknown act to one of the industry’s most promising producers. His 2016 year was a hallmark one, with his single Ri$e, the $kull Team EP and the follow-up DEMONS all becoming audience favorites that were supported by the likes of Excision and Bassnectar. To kick off 2017, he supported BTSM on their Music Is Our Religion Tour , a 27-date trek across the United States.