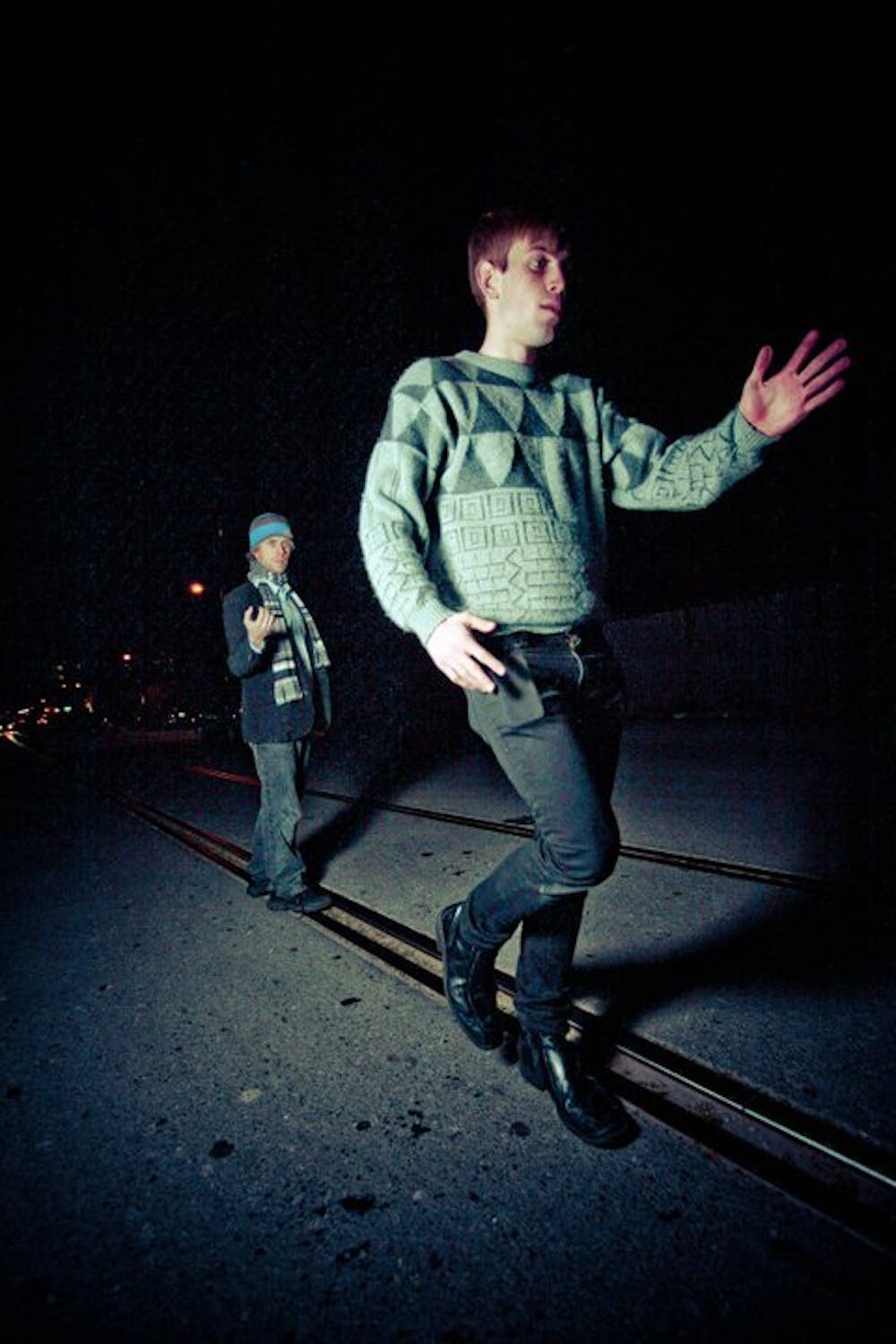 Follow K Theory to get alerts about upcoming events and special deals!

Pay close attention to a sly pair of audio architects that have been steadily crafting original sounds with emotional heft, rupturing basslines, and a broken beat technique that has become all their own.

Without further ado, here are K Theory top 10 tracks of all time:

Pay close attention to a sly pair of audio architects that have been steadily crafting original sounds with emotional heft, rupturing basslines, and a broken beat technique that has become all their own. With an arsenal of chart-topping tracks including over 100 original productions & remixes, K THEORY, have marked their definitive pathway through the electronic & bass music soundscape. Throughout the past two years K THEORY has dominated Beatport, as well as hype machine claiming top spots on both sites, and have had multiple premieres on Earmilk & Thissongissick.

Their original singles entitled "18th Century Gangster / Glitch & Blues" finished at #2 and #5 on the Beatport Top 100 Glitch-Hop Charts, not a surprise the album recorded sales in the top 20 at Additech.com under 2011's Top Grossing Albums. Their body of work has sparked industry wide interest, with support coming from EDM demigod, Gareth Emery. Their first single of the year, “Good & Gone”, was listed as the #1 selling single for Addictech.com for 2012. With official remixes for for Adrian Lux (Ultra), Gareth Emery (Garuda), and Rebecca & Fiona (Universal), the future is looking quite bright for K THEORY.

Seemingly incapable of exhaustion or sleep, the duo's endless studio hours have resulted in several tours across the United States, with a majority of their appearances throughout one of California's top bass capitals, San Francisco. The city has many times witnessed the performance presence of these two musical mighty men, often featured alongside industry giants such as Avicii, Nero, Dada Life, & Feed Me. Most recently, K THEORY performed at Insomniac's first bay area installment of "Beyond Wonderland". With upcoming shows at legendary San Francisco venue, The Warfield, and a multi-state tour this fall with a stop at Avalon for Control in Hollywood, you could say 2012 has faired well upon this bay area duo.

Acclaimed, respected, and supported by the collective music community their momentum is unshakeable, they are impossible to ignore.

No upcoming events with K Theory