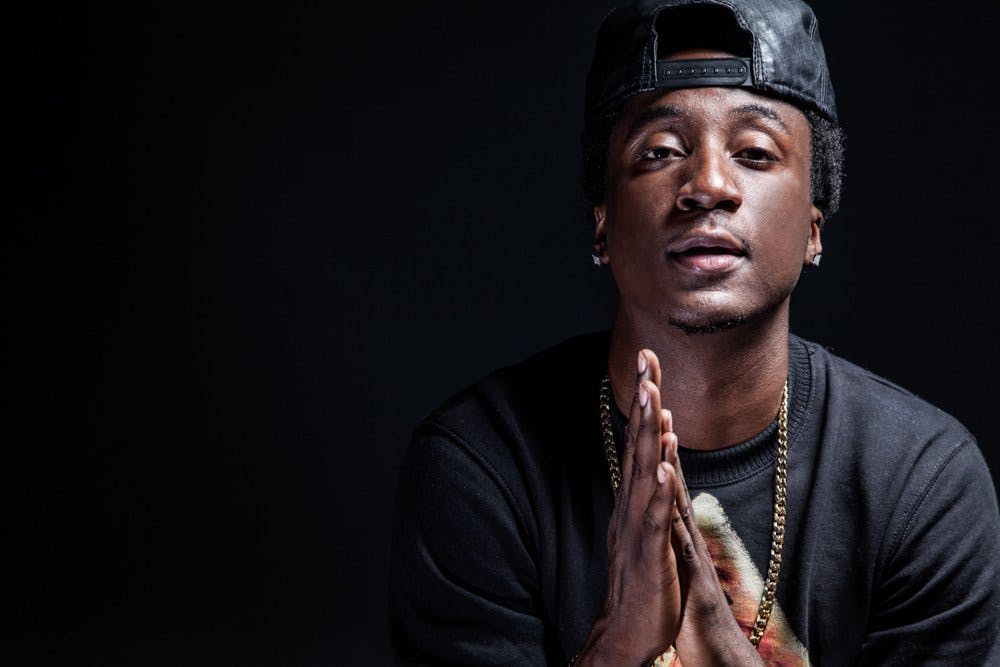 Follow K Camp to get alerts about upcoming events and special deals!

K.CAMP HAS ARRIVED! Atlanta has a new sound taking over its music scene and its captivating radio nationwide.

Without further ado, here are K Camp top 10 tracks of all time:

9. If These Walls Could Talk

K.CAMP HAS ARRIVED! Atlanta has a new sound taking over its music scene and its captivating radio nationwide. K.Camp is a music architect contributing to the fresh sound being coined as “New Atlanta.” His creative and versatile style allows him to tell his story not only through rap but also his vocal skills. He can make a hit club banger and turn around and make a crossover record to lyrically captivate audiences across the world.

K.Camp embarked upon his rap career in high school as a young 9

His family introduced him to music at an early age and while growing up he was influenced by music icons such as Andre 3000, Tupac Shakur, and Biggie. It wasn’t long before the Atlanta native hit the music scene with his popular single “All Night” which instantly gained momentum in the south. He later followed up with a Billboard R&B/Hip Hop charting single, “Do It” with Mykko Montana, and has now even begun songwriting, co-penning the Omg Girlz current single "Baddie"!

Presently, K.Camp is independently working on his new project "In Due Time" and is anticipating a great response for his upcoming body of music which will include his latest hits "Money Baby" & "Cut Her Off". K Camp has already independently kicked off his In Due Time Tour across the country! His knack for composing incredibly catchy hooks is sure to make him a staple in the newest class of hip hop artists. He continues to make an impact in the industry with his energetic stage performance, versatility, and dedication to music.