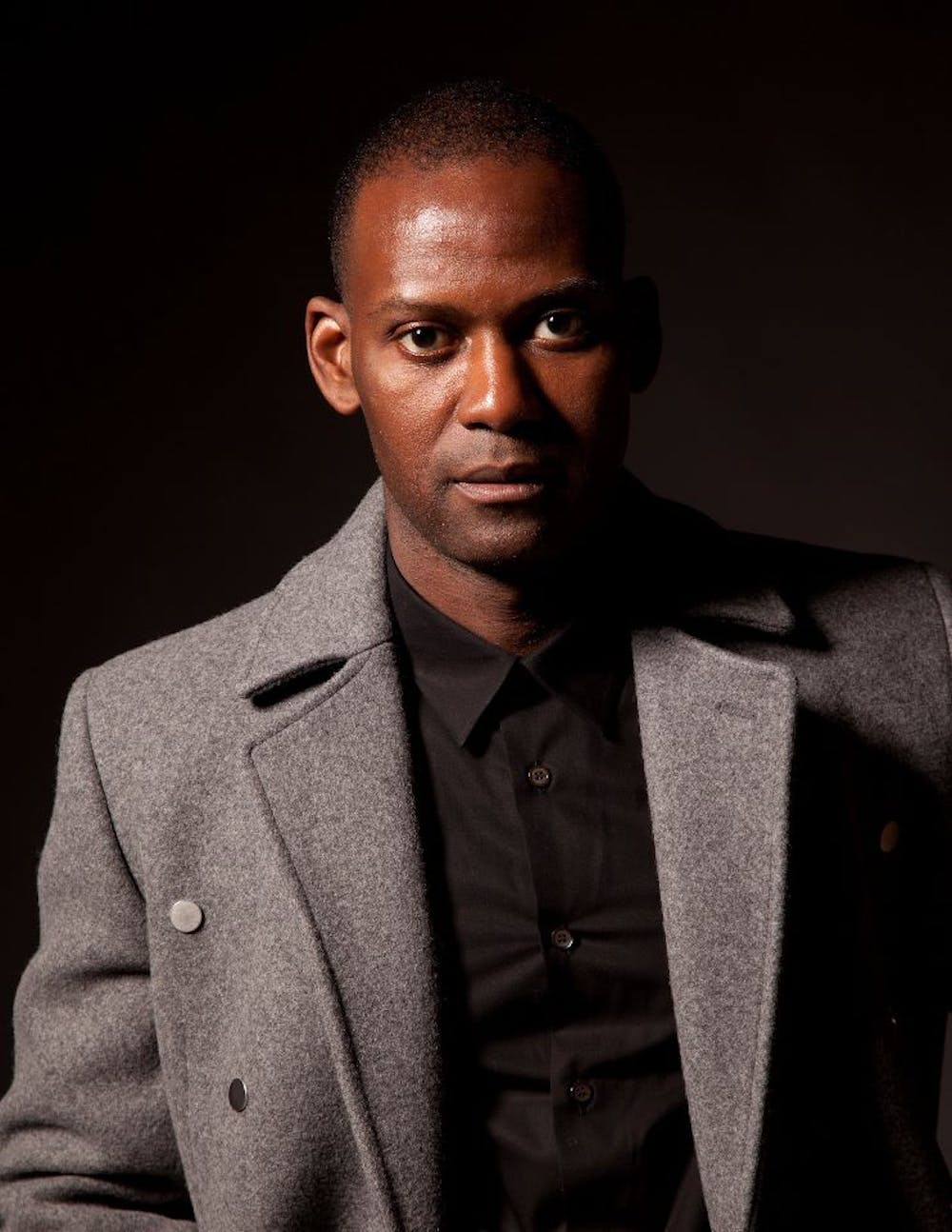 Follow Julius the Mad Thinker to get alerts about upcoming events and special deals!

If you close your eyes, open your ears, open your mind, and let your body flow, you will find yourself in a new plane previously unexplored.

Julius the Mad Thinker has performed in venues such as: Bassment, London, Spybar

Without further ado, here are Julius the Mad Thinker top 10 tracks of all time:

5. Born To Do It - Pleasure Prince BPM Mix

If you close your eyes, open your ears, open your mind, and let your body flow, you will find yourself in a new plane previously unexplored. Seamlessly blended tracks vibrate your spine while soothing your soul. Many people refer to the genre as house, but Julius the Mad Thinker makes it home. Approaching each endeavor with heart, soul and passion, Julius builds you up gradually through loops of energy bursts and just when you reach your climax, he drops you back to a lounge state awaiting the next climb to the peak.

With Julius the Mad Thinker, you must “Witness the Dynamic” . . .

This illustrious dynamic was first identified by the founder of Large Music, Jeff Craven, when he invited Julius to open and close the first annual Get Large party at the Winter Music Conference. From there, John Davis, a top NYC promoter and co-founder of Body&SOUL, witnessed the dynamic when he came upon Julius and installed him as a resident of Sunday Sessions in NYC. Chicago house pioneer Chip E, witnessed the dynamic when he invited Julius to be interviewed for house music documentary, the Unusual Suspects, to which Julius was the youngest interviewee to appear. And NYC’s Undaground Archives Choice Award gave tribute to the dynamic when Julius was awarded the “Best Emerging Talent” recognition.

First exposed to dance music in the sixth grade, Julius went on to become a DJ and producer in 1994. Since that time, Julius has developed a charisma behind the turntables that can only be described as a dynamic that fills the room. Coupled with “the Mad Thinker” title, which was given to him by MC Miles Bentley of Rec Center, Julius makes no move as an artist haphazardly. Be it the tracks he plays, the order in which he plays them or the EQing which brings out a melody or rhythm in a whole new way – all these elements which comprise his dynamic are meticulously plotted throughout his improvisational creative process.

As the co-founder and partner of the internationally renowned promotional and DJ collective, 3Degrees Global, and a resident of the 3Degrees “Some Call It House . . . We Call It Home” tour, the dynamic has been witnessed throughout the most notorious clubs of house music’s homeland in Chicago, including Smartbar, Soundbar, Sonotheque, Ohm, The Note and Zentra. Across the nation the dynamic has been witnessed on the main stage at the Detroit Electronic Music Festival, Marques Wyatt’s DEEP event in LA, Soul Revival in Boston, Devotion at The End Up & Pink in San Francisco, Club Five in Washington DC, Pearl at Nikki Beach in Miami, Kevin Hedge and Louie Vega’s Roots at Cielo in New York as well as stops in Hawaii, Canada, Mexico and France. In addition the dynamic has cross pollinated with house legends via Julius DJing alongside Frankie Knuckles, Joe Claussell, Farley “Jackmaster” Funk, Lil’ Louis, Derrick Carter, Louie Vega, Derrick May and Ron Trent amongst others.

As he continues to manifest this vision in music, Julius says, “My purpose in this journey of music and life is to help others get to places that they never imagined possible, and as a DJ, I’m here to live that message as an example.”

No upcoming events with Julius the Mad Thinker