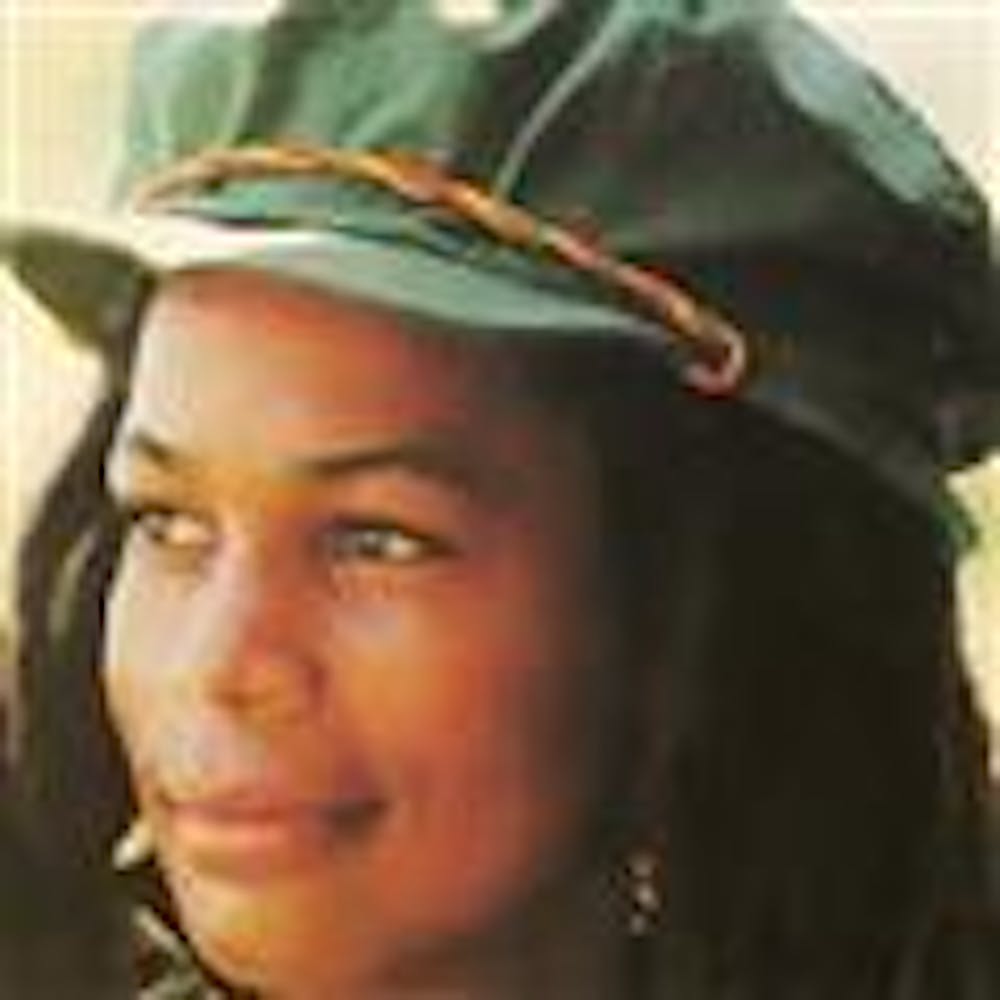 Follow Judy Mowatt to get alerts about upcoming events and special deals!

Without further ado, here are Judy Mowatt top 10 tracks of all time:

Born Judith Veronica Mowatt in Gordon Town, St. Andrew Parish, Jamaica. At the age of 13 Mowatt became a member of a dance troupe which toured Jamaica and other islands in the Caribbean. Her initial ambition was to become a registered nurse. Her earliest musical influences were Aretha Franklin, Otis Redding, Curtis Mayfield, Dionne Warwick, Bob Marley, Marcia Griffiths, The Staple Singers and The Soulettes. A coincidental meeting with two teenage girls who were earlier in her dance troupe led to the formation of the Gaylettes, in 1967.

Mowatt was associated with Bunny Livingston/Wailer in the early 1970s, and wrote some of the tracks he recorded. At that time, for legal reasons, she used the names Juliann and Jean Watt.[1] On The Wailers albumBurnin' (1973), two songs written by their singer Bunny Wailer were credited to Judy Mowatt under the pseudonym Jean Watt: "Hallelujah Time" and "Pass It On". Furthermore, the B Side of Concrete Jungle, "Reincarnated Soul", also credited to Jean Watt and sung by Bunny Wailer. This song – with the name changed to "Reincarnated Souls" – was included two years later on Bunny Wailer's first solo album Blackheart Man(1976).

Her Black Woman album (1980) is considered by many critics to be the greatest reggae album by a female artiste.[3] It was also the first reggae album recorded by a woman acting as her own producer.[4]

She became the first female singer nominated for a Grammy Award in the category of reggae music when her Working Wonders album was nominated in 1985.

Formerly a member of the Rastafari movement,[5] in the late 1990s she converted to Christianity and now sings Gospel music.[3]

In 1999 the Jamaican government made her an Officer of the Order of Distinction for "services to music".[5]

No upcoming events with Judy Mowatt