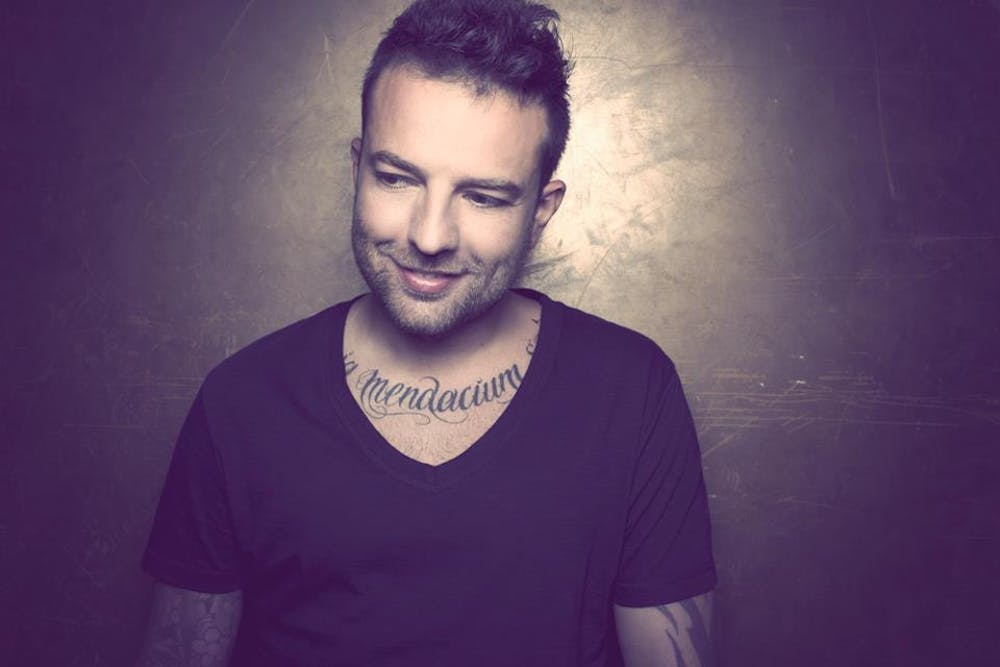 Follow Juanjo Martin to get alerts about upcoming events and special deals!

Charismatic and energetic, Juanjo Martin is currently one of the best international EDM DJs and producers.

Without further ado, here are Juanjo Martin top 10 tracks of all time:

3. I Believe in Dreams

6. Don't Stop 'Till You Get Enough

Charismatic and energetic, Juanjo Martin is currently one of the best international EDM DJs and producers. He has recently been awarded as the Best Spanish DJ at Deejaymag Awards and as the Best DJ and Producer in Spain at Vicious Music Awards. He is also ranked as the only Spanish DJ in the Top 100 DJs poll, the worldwide reference list published by the British magazine DJ Mag yearly.

During his professional career, Juanjo Martin has performed in clubs throughout every continent, Ibiza being his most important place of performance during the summer season. Throughout the past 3 years, Juanjo has received more than 20 national and international awards, which have contributed to making him one of the most powerful artists today.

Juanjo Martin has his own radio-show that is broadcast in over 10 countries in South and North America, and Europe: ‘This Is Ibiza Anthem’. This show is part of his Brand; ‘This Is Ibiza by Juanjo Martin’.
Juanjo is very linked to Ibiza; since 2003 he has been playing at the most important clubs in the ‘White Island’, such as Space, Privilege, Pacha and Ushuaïa Beach Hotel.

Juanjo Martin is currently putting all of his effort into his new show; ‘This Is Ibiza’ only 6 months after starting this project it has been taken to cities as important as Miami, Buenos Aires, London, Ibiza, Madrid, Seville…
Juanjo’s project is to reach a mass audience alongside with different style artists because, as he says; “musical tolerance, isn’t abundant, and it comes from good taste”. Artists as well-known as Reboot, Lee Van Dowski, Wally Lopez, David Herrero, Rebeka Brown, Mark Marzenit and Joseph Capriati, have been present for some of the line-ups for ‘This Is Ibiza’.

No upcoming events with Juanjo Martin