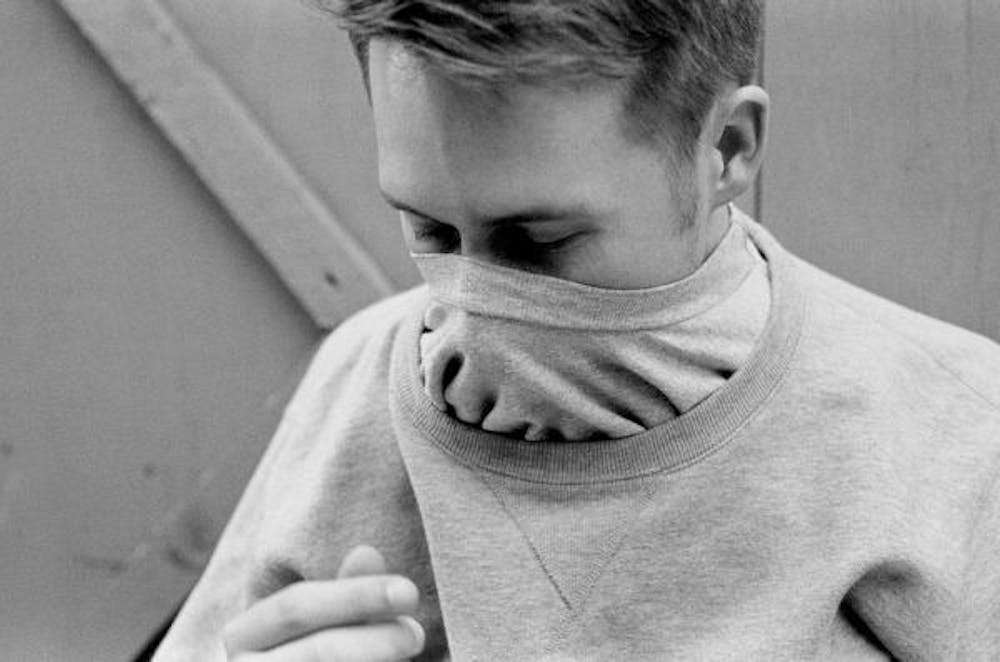 Follow Joy Orbison to get alerts about upcoming events and special deals!

Joy Orbison has performed in venues such as: Griessmuehle, Nowadays, Shelter

Without further ado, here are Joy Orbison top 10 tracks of all time:

10. The Shrew Would Have Cushioned The Blow

Peter O'Grady, better known as Joy Orbison, Is an English electronic musician. His style is a coalescence of house, dubstep, UK funky, UK garage and oldschool jungle. O'Grady achieved underground success with his debut single "Hyph Mngo", released via Hotflush Recordings in October 2009. He is also known for his collaborations with Boddika.

No upcoming events with Joy Orbison