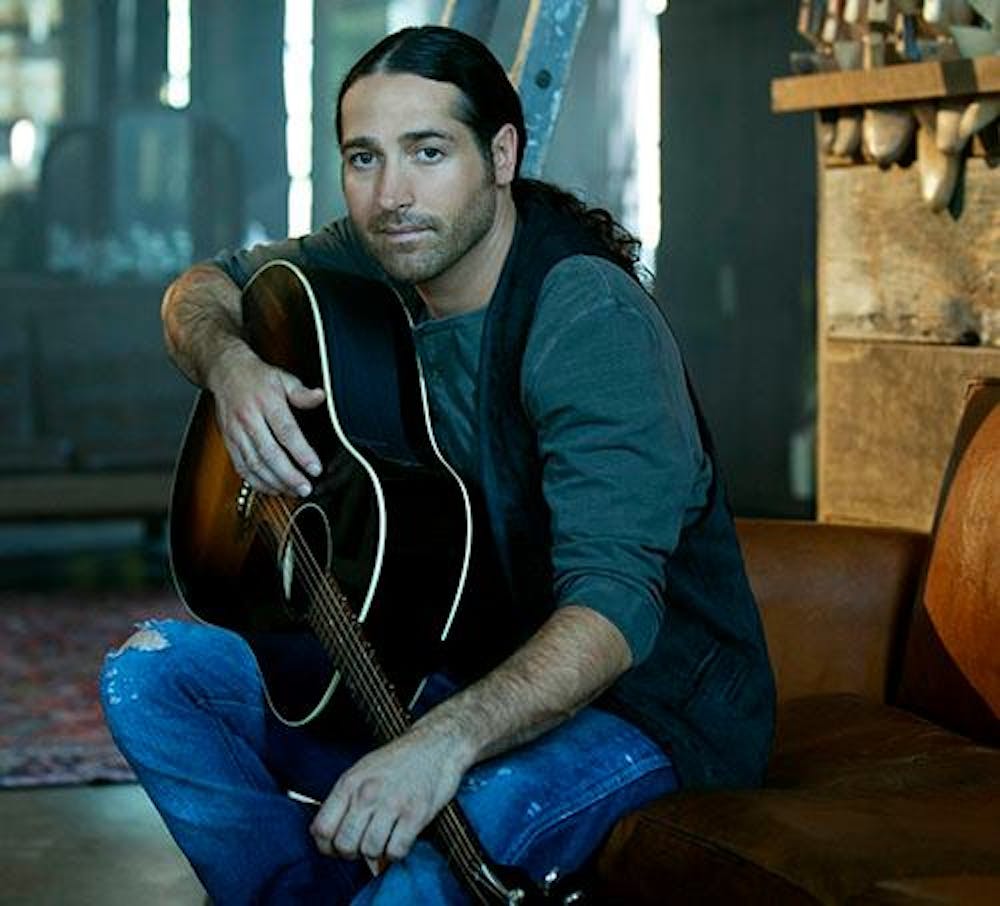 Follow Josh Thompson to get alerts about upcoming events and special deals!

Born in a town in Wisconsin with a respect for people, a passion for music, a grounded personality, and little more.

Without further ado, here are Josh Thompson top 10 tracks of all time:

1. Blame It On Waylon

2. Something's Gonna Get Us All

3. Cold Beer With Your Name On It

6. Beer On The Table

Born in a town in Wisconsin with a respect for people, a passion for music, a grounded personality, and little more. Nurtured by a loving family he learned about sweat, hard work, and the value of a dollar in his teens as he worked side by side with his father pouring concrete. Learning those values early in life laid the groundwork for him to passionately follow his dreams of using his hands in a different way strumming a guitar making music for a living. He was drawn to country music because in his words “you can feel the pain pouring through the speakers that can just punch you in the face or take you to another place in an instant.”

He feels country music is real life set to music where there is no sugar coating just what you see and hear is what you get. This also accurately describes the man himself. Shortly after arriving in Nashville, Josh quickly began to establish himself as a singer/songwriter on the rise in the country music scene. He began writing with noted Nashville songwriters like Monty Holmes, Ash Underwood, George Ducas, Julie Roberts, Chris Young, and others.

Josh Thompson is not just a songwriter but a country music artist. His talent is widely recognized by both fans and Nashville music professionals alike. He has a soulful distinctive voice and a style reminiscent of legends like Haggard, Waylon, and Cash. Josh recognizes that his life will always be grounded by the blood, sweat, and tears of his blue collar life.

His songs are about real life love, anger, hurt, loss, and more raw emotions that ring true with brutal honesty to everyone who hears them. He says “country music is his ultimate therapy.” So it should be no surprise that much like others before he has turned the events of his own life into songs that touch the heart and soul of those who listen.” If you want to know who Josh Thompson is –his music tells his story.

No upcoming events with Josh Thompson