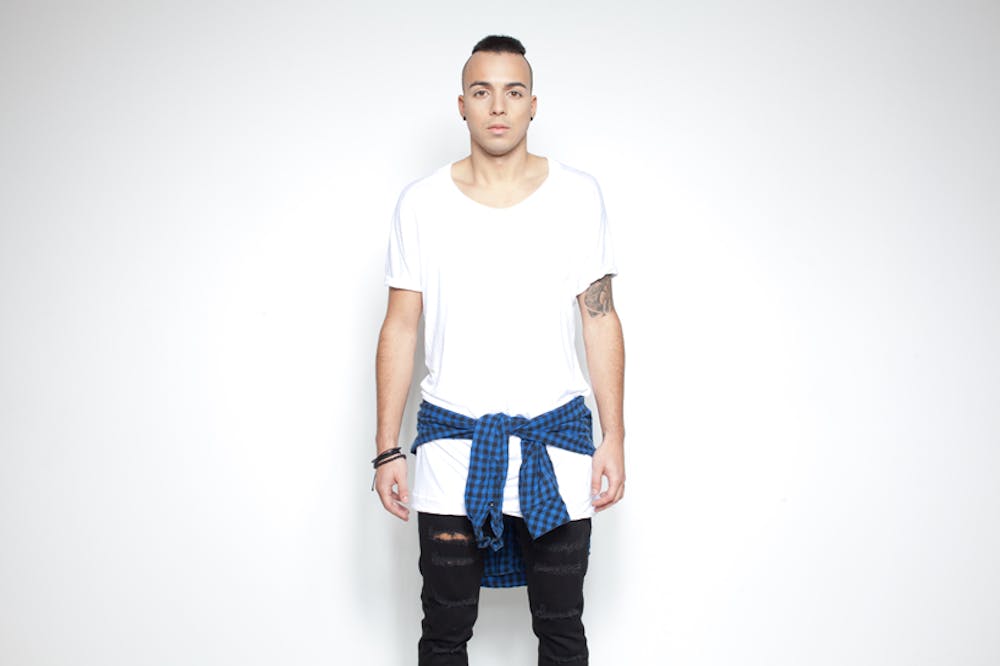 Follow Joe Ghost to get alerts about upcoming events and special deals!

The hottest new export to come out of Canada's house/electronic music scene- Joe Ghost has seen his popularity catapult to new heights.

Without further ado, here are Joe Ghost top 10 tracks of all time:

3. Feel It Too (feat. Danny Fernandes)

4. Give Me The Night

The hottest new export to come out of Canada's house/electronic music scene- Joe Ghost has seen his popularity catapult to new heights. While he has enraptured audiences for years, his recent high profile collaborations have garnered the attention of EDM enthusiasts everywhere, including some notable industry heavyweights.

In 2013, his track "Are You Ready" with Hardwell leaped to #1 on the Beatport charts and was featured in the print publication DJ MAG as one of the year's top picks for WMC. He followed up with the release of MAOS which was featured as an ADE Top 10 pick for their 2013 conference. When he isn't in the studio, Joe Ghost thrills audiences with his strong stage presence and breakthrough energy. He has performed for thousands at popular festivals like Digital Dreams, in Toronto and BPM, in Playa Del Carmen.

His monster track "CRANK" kicked 2014 into high gear when it caught the attention of Tiesto, who signed it to his label Musical Freedom. It went on to reach #4 on the Beatport charts. Joe Ghost then released "LIBG" on Steve Aoki's Dim Mak label. Along the way he has gained some notable supporters, including Sander Van Doorn,  Dimitri Vegas & Like Mikes , Bassjackers , Chuckie , Nervo , Swanky Tunes, Quintino , Bassjackers, Martin Garrix, Paul Oakenfold, Marco V, Paul Van Dyk, Thomas Gold, and David Guetta– to name a few.

In addition to his critical acclaim and commercial success, he continues to deliver his highly anticipated monthly podcast series “30 Minutes w/ Joe Ghost”. The series, a fan favourite, was featured on the iTunes “Whats Hot/ Noteworthy” page 10 times in 2013. With a robust festival schedule and his residencies in Toronto and LA, Joe Ghost continues to grow his fan base- in and out of the studio.

No upcoming events with Joe Ghost