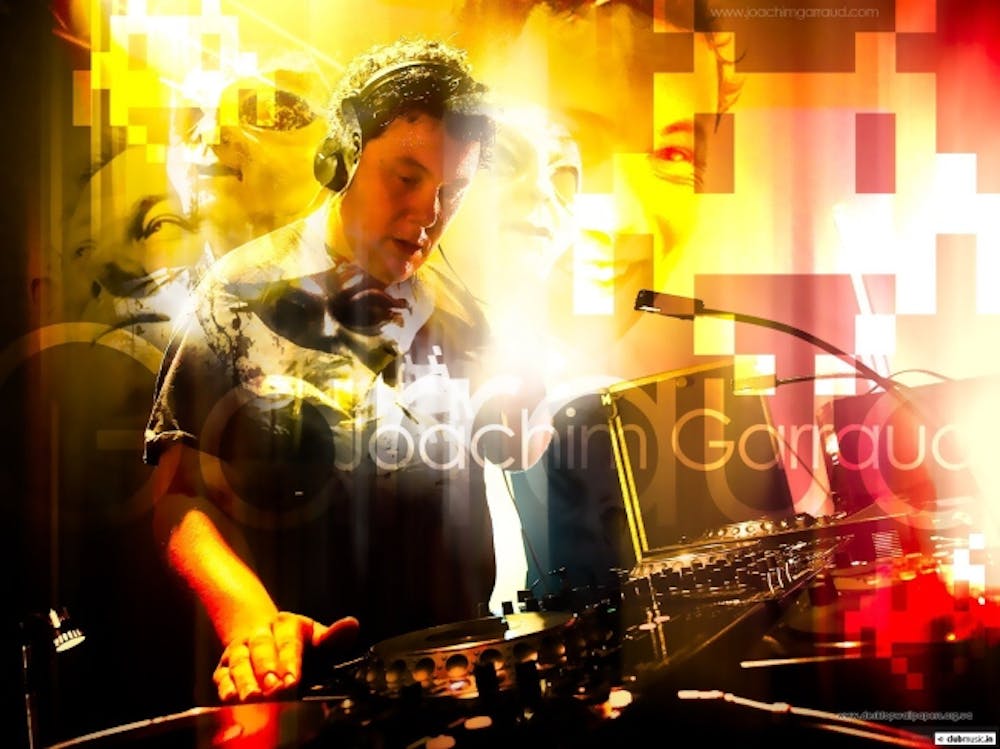 Follow Joachim Garraud to get alerts about upcoming events and special deals!

In the beginning there was Jack, and Jack had a groove, and from this groove of all grooves came Joachim Garraud.

Joachim Garraud has performed in venues such as: Rex Club

Without further ado, here are Joachim Garraud top 10 tracks of all time:

2. The World Is Mine

3. In Love with Myself

In the beginning there was Jack, and Jack had a groove, and from this groove of all grooves came Joachim Garraud. The commander in chief of the electronic spaceship, with a huge community of true fans called “Space Invaders “, started as a DJ in 1989 mixing for the first electronic radio in France “Maxximum”, and playing at the club “Boy” with another well-known French producer “Laurent Garnier”.

He doesn’t look like he has been on earth for so long, but you can be sure that you have already been hit by his interplanetary hits, and this since you listened for the first time his from out of space co-production called “Love don’t let me go”.

Joachim is not a simple DJ, he’s a showman making his keytar vibe under the spot lights, to make the crowds dance happily behind their Space Invaders masks. When you go to a live show or a set by Joachim Garraud, you can see how close he is to his fans, and how they enjoy that humble proximity. Just listen to his single “Maximus” feat. “A girl and a gun”, released on his new label “Space Invader Music”, and you’ll have a clue of why nobody can stay with the back on the walls, while he’s playing at any prestigious club around the world.

His INVASION Show, where are perfectly matched sound and video, is something you have to see at least once in your life. A good reason for this are the recently added 3D videos, that Joachim Garraud integrated to his show, always taking it to the next level !

Talking about music and electronics, Joachim’s the one who knows better how to unify his two real passions; that’s surely why Pioneer has a strong trusted collaboration with him to create their DJ tools with his expertise. Those same passions led him to create his company “Zemixx”, which bring services as LED screens and a powerful app “Frequent Clubber” for the clubs who would like to implement their prestige. “Zemixx” also produces videos for DJs who use them in their live act, one of those beneficiaries needs no introduction: Mr. “Steve Aoki”.

“Zemixx” is also the name of the podcast where Joachim as a DJ defines the tendencies, bringing demos, bootlegs, classics, House/Techno/Electro news and all that will be heard on planet earth the following months. “Zemixx” since its creation is still the number one podcast listened in France, and it’s growing fast internationally!

The international artists see Joachim as one of the biggest contemporary producers in the galaxy. Even the megastar Beyoncé gave him two songs for him to remix.

No upcoming events with Joachim Garraud