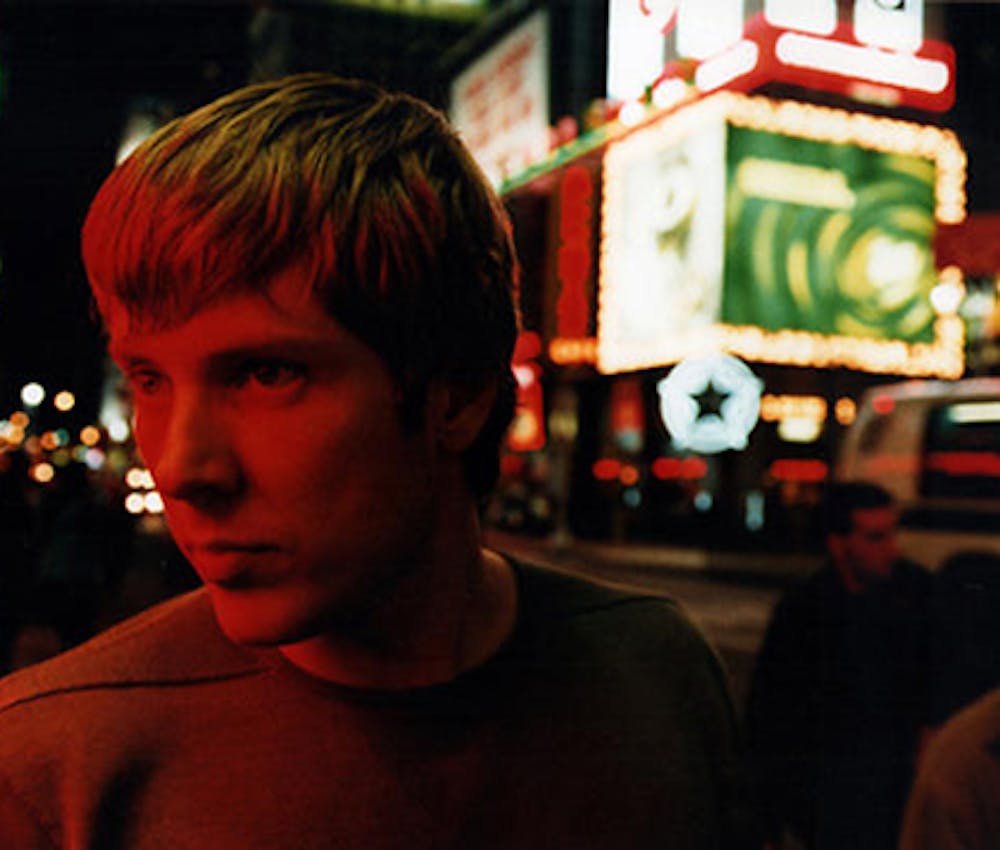 Follow Jimmy Van M to get alerts about upcoming events and special deals!

Over the last decade and a half, few individuals could claim the same type of behind-the-scenes influence on American dance culture as Jimmy Van M.

Without further ado, here are Jimmy Van M top 10 tracks of all time:

10. One and Only - Dave Seaman Group Therapy Mix

Over the last decade and a half, few individuals could claim the same type of behind-the-scenes influence on American dance culture as Jimmy Van M. From his development of the booking agency known as Balance (now known as TCA), to his pivotal role in the formation of the Delta Heavy tour, his tireless efforts can be credited with having helped advance electronic dance music throughout the United States, opening avenues for artistic expression in dance-clubs that did not previously exist before him and his very unique efforts.

The Northern Exposure American Tour of 1996, Twilo residency of 1996-2000 and Delta Heavy 2001 constitute just a few of the impressive residency and tour events that he has participated in an as artist over the years. Global Gathering 2004; The 25,000 person NYE Millennium in Melbourne, Australia; the first ever Creamfields Russia; as well as Creamfields Buenos Aires, attended by 55,000 people, comprise just a short list of not only some of the most impressive one-off performance events of Jimmy’s career, but also some of the most important in the history of global electronic dance music.

Jimmy Van M has built a reputation of being among the most patient and sophisticated DJs to be found globally…from his opening sets to his peak-time club sessions and all the way through to the after-hours parties that he’s become so famous for. His ability to deliver music ranging from the deepest of early morning sessions to the most banging and driving peak-hour main-room affairs has placed him in seemingly unlimited and ever-delightful company throughout the world. It remains as one of the most distinguishing features of this very urbane and global performer that, for him, the music must move and then move on. When it comes to atmosphere, vibe and drive there are very few DJs that can stand alongside Jimmy Van M. Whether it’s putting together a cross-country tour, programming innovative and forward thinking dance music or DJing to thunderous masses anywhere from Buenos Aires to Tokyo, he is one of the most characteristic performers in the world.

But this tells only part of the story. It was Jimmy’s formative years at his house in Orlando, Florida where things really came together for him as a DJ. To list all of the artists who played at his house in those early years would be to index the most famous and notorious DJs globally, as well as hordes of friends that just came by with a bag of new records. For years and years, the only residency that interested Jimmy, or most any other DJ on any given Sunday, was his home address. These after-parties still get mentioned and name-checked by most anybody that happened to come through town on a whirlwind tour of his cul-de-sac. It was here that Jimmy really developed his very patterned style of playing, layering endlessly characteristic and suggestive tracks for anybody that happened to stop by. These unending Sundays resulted in one of the most artful and layered mixing styles to be found anywhere. From those humble beginnings and that notorious little neighborhood, he took that playing style and his taste for ever-changing and advanced styles of dance music to the far reaches of the globe.