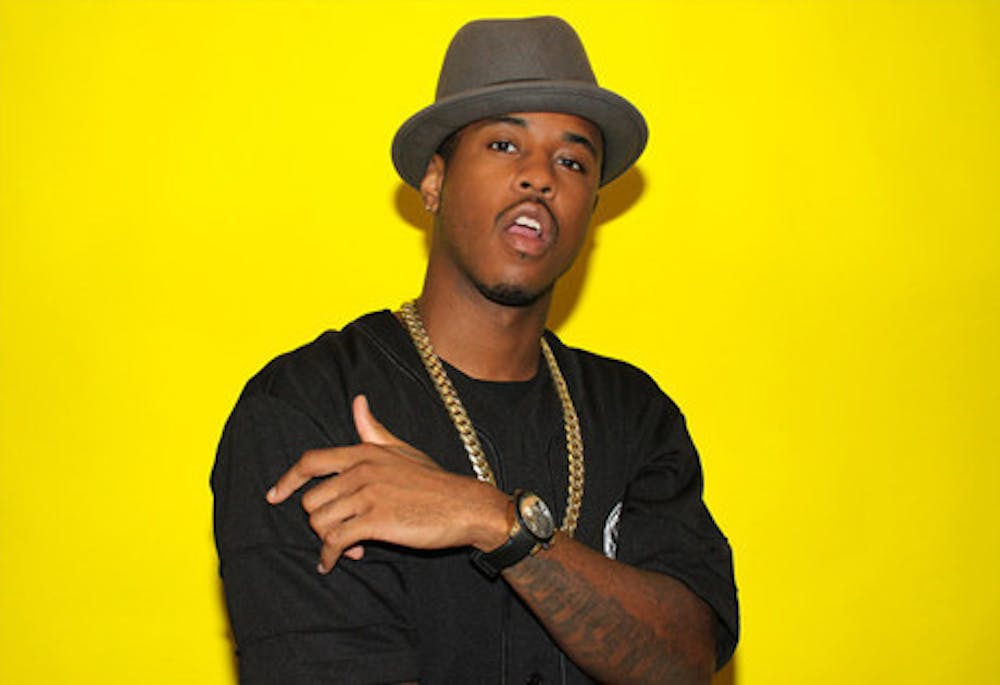 Follow Jeremih to get alerts about upcoming events and special deals!

With old school soul classics providing the soundtrack for his childhood, you could say that Jeremih Felton was born into music.

Without further ado, here are Jeremih top 10 tracks of all time:

With old school soul classics providing the soundtrack for his childhood, you could say that Jeremih Felton was born into music. Raised on the South side of Chicago by two generations of musical talent in his mother and grandmother, singing was not just a hobby, nor was it a choice; it was a way of life.

ìI wouldnít say I was forced into music, but while other kids were getting video games and toys for Christmas, I was given musical instruments. Mom worked hard to make sure I had all the tools available to develop a talent she saw in me even then. Within no time I had all the essentials of a band.î

Basically self taught, by the time he reached high school, Jeremih could play the sax, the drums, the piano, the bass guitar and the quads. But he was yet to add his astonishing vocal ability to the mix. All that would change by happenstance once he got to college.

ìI was set to perform in a talent show where I had to be Stevie Wonder. Being that his music has had such a strong influence on me, I knew I had to kill it, sort of as a tribute to Stevie.î Jeremih poured his heart and soul into that performance and the response of the crowd was so strong, it awakened a desire in him that he had not previously been aware of. From that defining moment, Jeremih knew he had found his home on stage.

ìI guess you could say I am more of a rapper turned singer. I have always been into writing poetry with witty rhyme schemes. I just decided to put a melody to it and I had my sound. Once I started playing the keys and singing, it was like a dynamic duo.î

So strong was this new found performer in Jeremih, that he decided to ditch the ìsafeî career path in engineering science he had been carving out in favor of something more true to his passion. He returned to Chicago to enroll in a music business degree program at Columbia College, where a chance meeting with a young producer would set his dream in motion and his sound in stone.

In their short time working together, these two amazing talents have completed Jeremihís yet untitled debut album, which is an explosive blend of urban/pop beats set to the soulful, crooning lyrics of Jeremih. This combination has all the earmarks of a smash, with something to please every listener, and is destined to race to the top of the charts.

ìHe doesnít have just one sound,î insists Mick Schultz, Jeremihís producer and collaborator. ìHe can rap whatever you want and sing whatever you want. You give him a track and heíll run with it.î After listening to the album, it is impossible to deny that Jeremihís musical arsenal is complete.

Jeremih admits that working with Mick Schultz has brought out a side of his talent that he did not know he possessed. ìThis album was born from what the beat's told me. I mean we came up with the song Runway just sitting in Mickís place, listening to beats while Americaís Next Top Model just happened to be on in the background.î Jeremih insists that the two of them working together on this album, creating beats and lyrics in tandem, was like shuffling a deck of cards where ìeverything just fit perfectly together.î

While looking toward the future, Jeremih hopes to release his debut album and insists that once his sound gets out there, he will be crowned ìRookie of the Yearî. As this energetic young man puts it, ìThe way I feel is that in life you have two choices; be entertained or be the one entertaining.î And very soon the world will know which category Jeremih falls into.