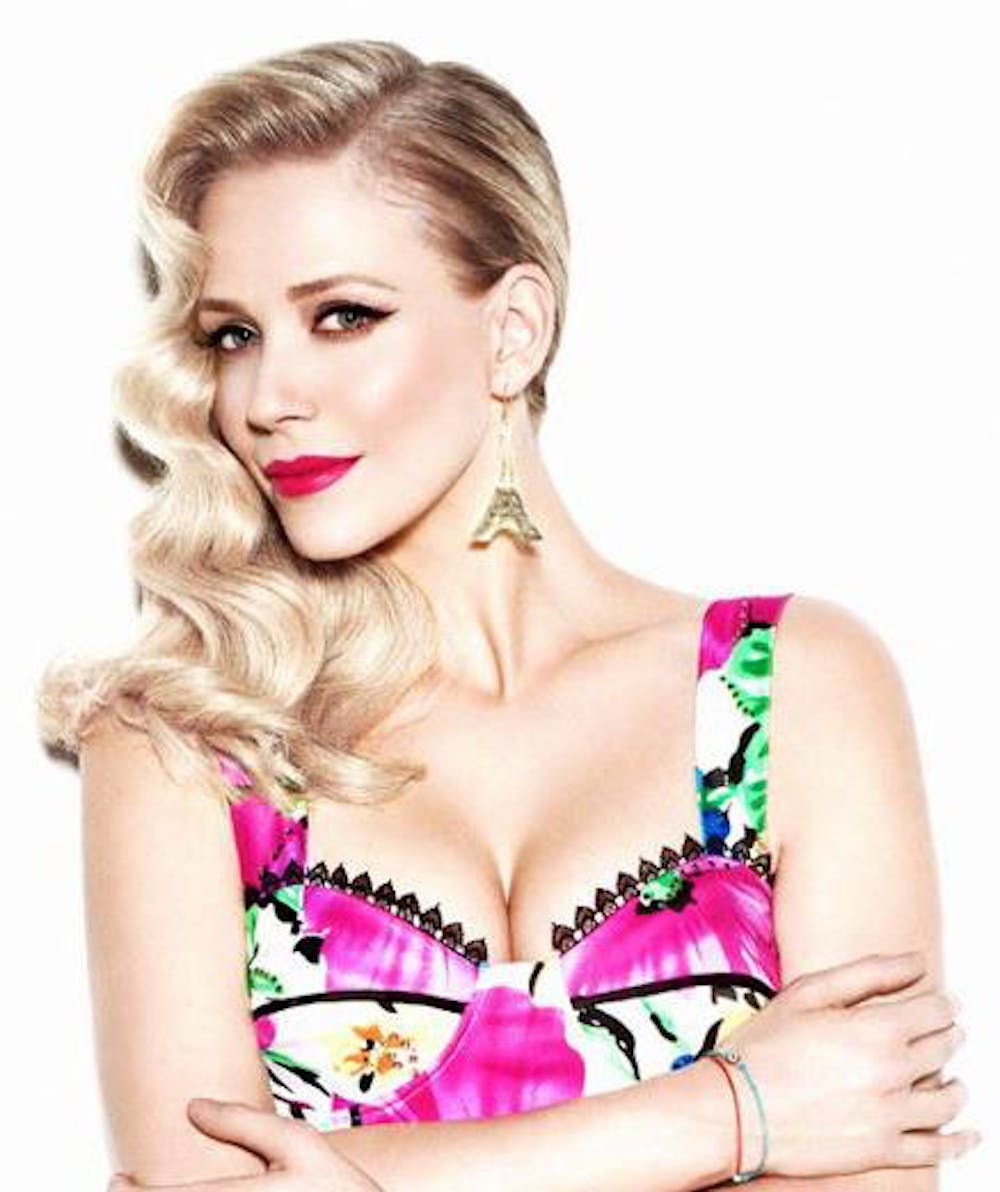 Follow Jelena Rozga to get alerts about upcoming events and special deals!

Jelena Rozga was born in Split.

Without further ado, here are Jelena Rozga top 10 tracks of all time:

Jelena Rozga was born in Split. At the age of six thedecided to become a ballet dancer and so, after finishing primary school, shewent to Zagreb to start her education in a ballet school.

She quickly became known as the best dancer of her generation, performing onthe stage alongside any more experienced dancers. Her frame spread and soon shewas receiving invitations to dance in festivals as far a field as Osaka and tostudy ballet at the Scala Academy in Milan. As the first student in the formerYugoslavia to get a scholarship for a ballet school, great things were expectedof Jelena.

However, Jelena's heart lay elsewhere in a dream to sing with the most popularband in the country - Magazin. After sending her picture and a demo, she wassoon recruited by the other band members and just 18 years old Jelena startedher new career as a lead singer in Magazin. Jelena's live performances took her across Europe, from the countries ofthe former Yugoslavia, to Switzerland, Fance, Germany, Austria, Hungary. Showsin the USA and Canada allowed her to show her talent and charisma to the peopleof North America.

In 2006, Jelena struck out in a new direction deciding to go it alone and begina solo career.

On the Split Festival, in 2008, Jelena won Grand prix award for the song Gospemoja.

No upcoming events with Jelena Rozga