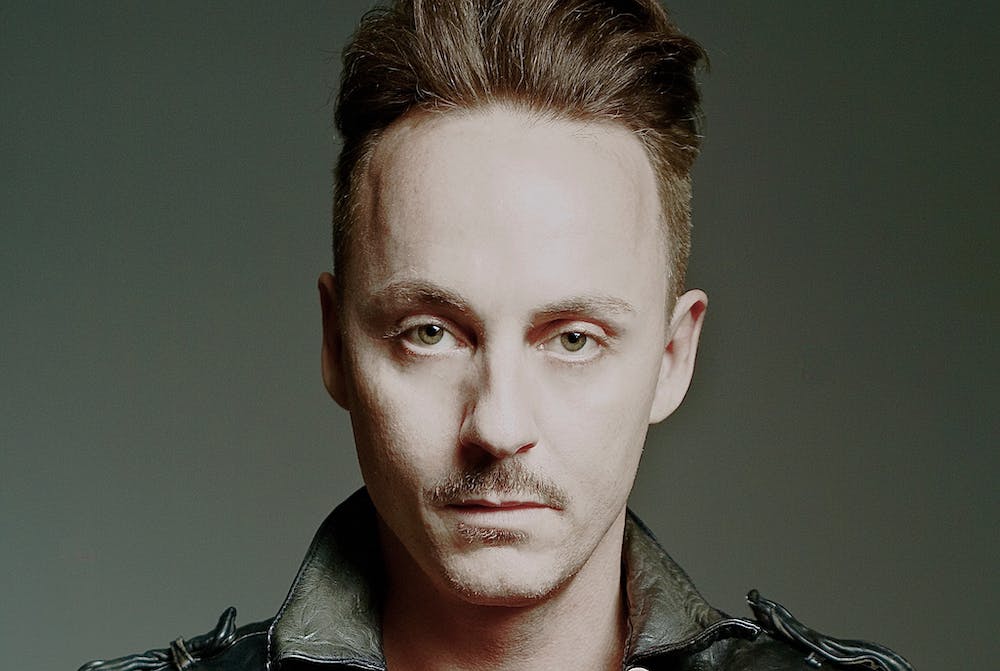 Follow Jean Claude Ades to get alerts about upcoming events and special deals!

Without further ado, here are Jean Claude Ades top 10 tracks of all time:

Widely respected by Ibiza's movers and shakers, Ades has been influencing musical trends for decades. Renowned for dropping many of his own productions during his DJ sets, Ades’ unique brand of deep tech house music and his connection to the dancefloor always guarantees an epic night of hedonism wherever he performs.

After a series of Beatport main chart number 1’s, Ades toured Europe, Asia and South America. Then, in 2012, he really left his mark on the magical Mediterranean party island of Ibiza, hosting his own night, BeCrazy!m at Pacha and Lío, events Mixmag described as: “Tough but melodic, candid but

Musically, it was the sort of output you’d expect to hear peaking at DC10, yet there we were jumping around in one of the most extravagant venues on the island.”

Then, in 2013, BeCrazy! switched venues, relocating to Ibiza’s newly opened Ushuaïa Tower, where M.A.N.D.Y., Blond:ish, Tiefschwarz, Lee Burridge, Radioslave, and Claptone all performed alongside Ades in the Tower DJ booth.

Ades’ affiliation with the world’s most famous dancefloor is set to continue into 2015, with BeCrazy! all set to launch a brand new winter residency at Pacha.

While those of you who can’t make it to Ibiza can catch Ades performing across the globe at some of the hottest clubs in the world, including Wall in Miami, Raspoutine in Paris, Cuckoo Club and BEAT in London, and BMI in

Now regarded as one of Ibiza’s true apex headliners, Ades handles the pressure by letting the quality of his music do the talking. “Clubbers are always looking to hear something new,” he explains. “They get tired very quickly so you have to renew your sound all the time to stay fresh.

It’s very challenging… but that’s what I do… and it’s what I enjoy.”