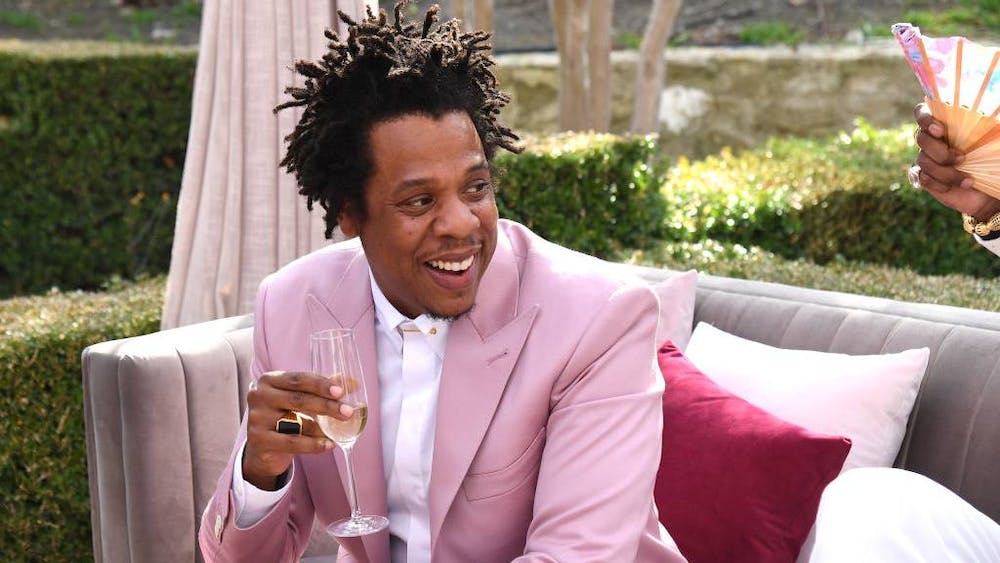 Follow Jay-Z to get alerts about upcoming events and special deals!

Since 1996, 10-time Grammy award winner, Shawn “JAY-Z” Carter has dominated the rap industry and set trends for a generation.

Jay-Z has performed in venues such as: Webster Hall

Without further ado, here are Jay-Z top 10 tracks of all time:

7. No Church In The Wild

Since 1996, 10-time Grammy award winner, Shawn “JAY-Z” Carter has dominated the rap industry and set trends for a generation. Now in 2010, he personifies the “American Dream.” Founder and chairman of Rocawear, he is also co-owner of the NJ Nets, 40/40 sportsclubs, Translation Advertising and Carol’s Daughter skin line, as well involved in a partnership with Iconix Brand Group. After three successful years as President and CEO of Def Jam Recordings, where he fostered the careers of international stars Rihanna, Ne-Yo and Kanye West, JAY-Z entered into a partnership with Live Nation to form Roc Nation. Through Roc Nation, JAY-Z released the Blueprint 3, his 11th #1 album, putting him ahead of Elvis for most #1 albums by any solo artist. In 2010, JAY-Z added author to his resume and claimed a spot on the New York Times bestseller’s list with his critically acclaimed debut book, “DECODED.” He continues his philanthropic work through his Water For Life initiative and the Shawn Carter Scholarship Foundation.

No upcoming events with Jay-Z