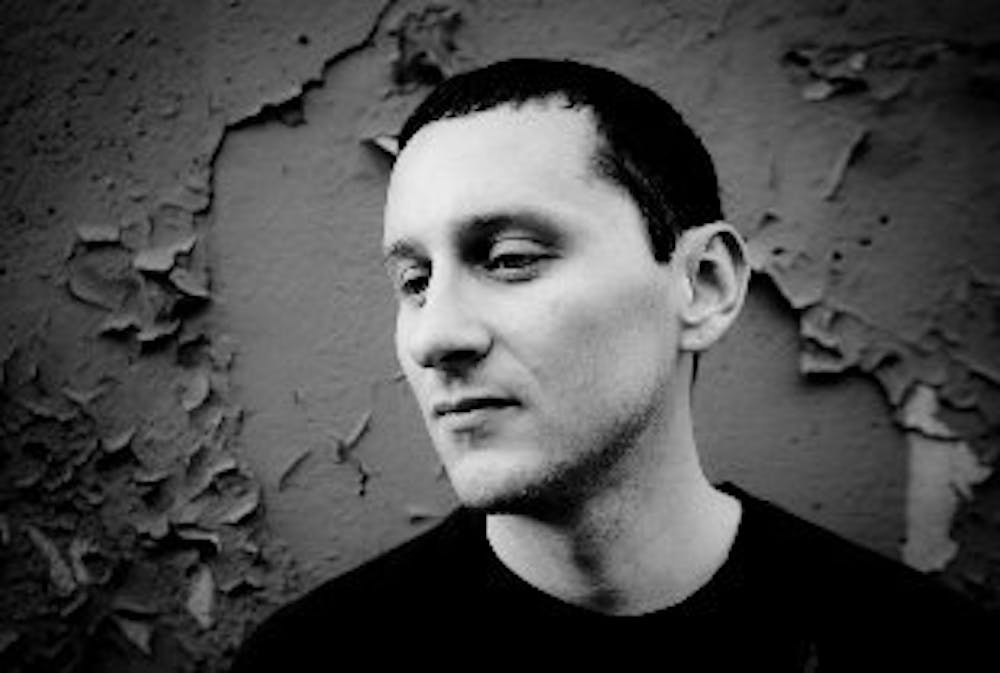 Follow Jason Patrick to get alerts about upcoming events and special deals!

Originally from Detroit, and currently based in Chicago! Jason currently runs the label Klectik Recordings.

Jason Patrick has performed in venues such as: Spybar

Without further ado, here are Jason Patrick top 10 tracks of all time:

2. Shadows of the Underground

5. Bandaid On a Bullet Wound

Originally from Detroit, and currently based in Chicago! Jason currently runs the label Klectik Recordings. Timeout Chicago has referred to him as one of the most technical techno dj's in Chicago. Patrick has established himself as one of the top dj's in Chicago where he is regularly featured at the top clubs in the city playing alongside many international guests. A sound DJ for over 10 years now, Jason has played gigs in Berlin, Miami, San Francisco, Detroit, and for Resolute and Blk Market in New York. As a producer, his work has been featured on Fade, Arjaus, as well as his own imprint. Patricks, label is currently on the rise, adding more new and exciting artists to it's stable, as well as seeing many of its tracks receive support from some of the worlds top dj's.

No upcoming events with Jason Patrick