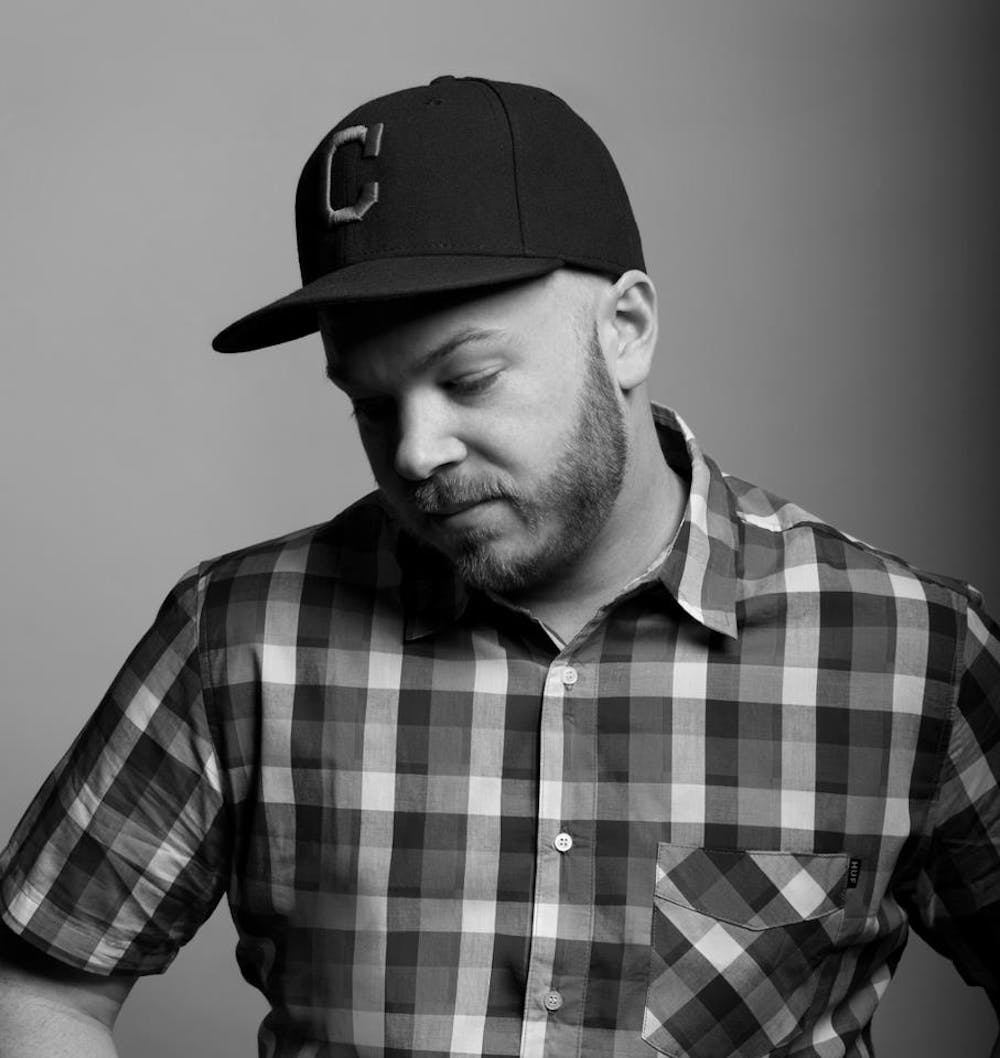 Follow Jason Burns to get alerts about upcoming events and special deals!

Without further ado, here are Jason Burns top 10 tracks of all time:

More recently, Burns has remained busy in the studio - crafting EP's on both the Sounds of Sumo and Symbols imprints. His remix of Natasha Kmeto's "Pleasure Delay" reached #7 on XLR8R's "best of 2013" list. His recent remix collaboration with Jessie Andrews has crossed over to become a deep house anthem after Several BBC Radio1 plays and it's inclusion on Tiesto's "Club Life" mix series. While the prolific producer continues to receive widespread acclaim both stateside and abroad, his drive for perfection in the production realm will prove to keep his star shining well into the future.

No upcoming events with Jason Burns