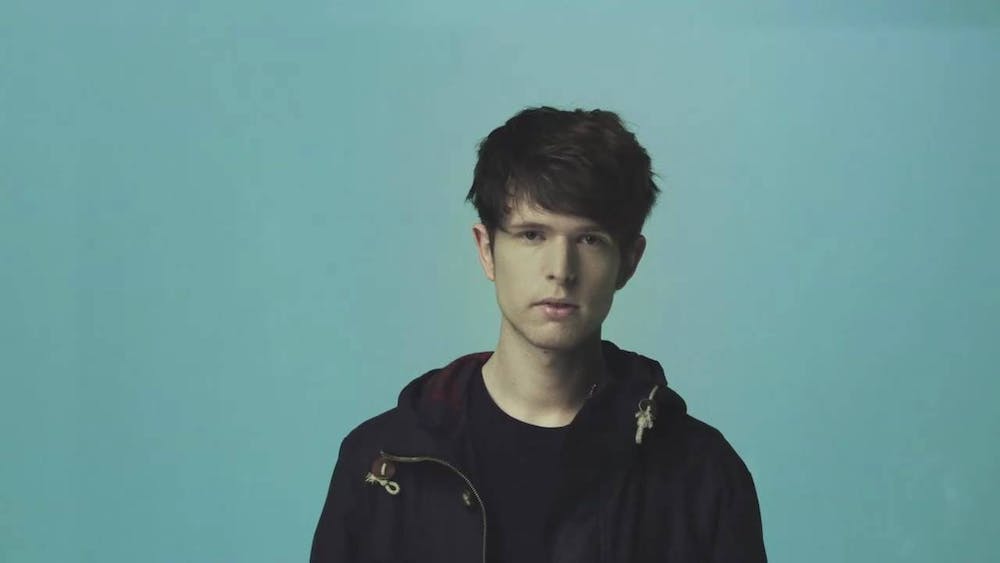 Follow James Blake to get alerts about upcoming events and special deals!

Without further ado, here are James Blake top 10 tracks of all time:

5. Both Sides Of A Smile (feat. James Blake)

8. Barefoot In The Park (feat. ROSALÍA)

James Blake Litherland (born 26 September 1988) is an English singer, songwriter, multi-instrumentalist and record producer from London. He first received recognition for a series of 2010 EPs including CMYK and Klavierwerke, and he released his self-titled debut album in 2011 to critical praise. His second album Overgrown was released in 2013 and awarded the Mercury Prize. He released his third album The Colour in Anything in 2016. His fourth album Assume Form was released in 2019.

During his career, he has collaborated with artists including Mount Kimbie and Bon Iver, and has contributed production work to artists including Kendrick Lamar, Beyoncé, Vince Staples, Rosalía and Frank Ocean. Blake has also released remix work under the alias Harmonimix.