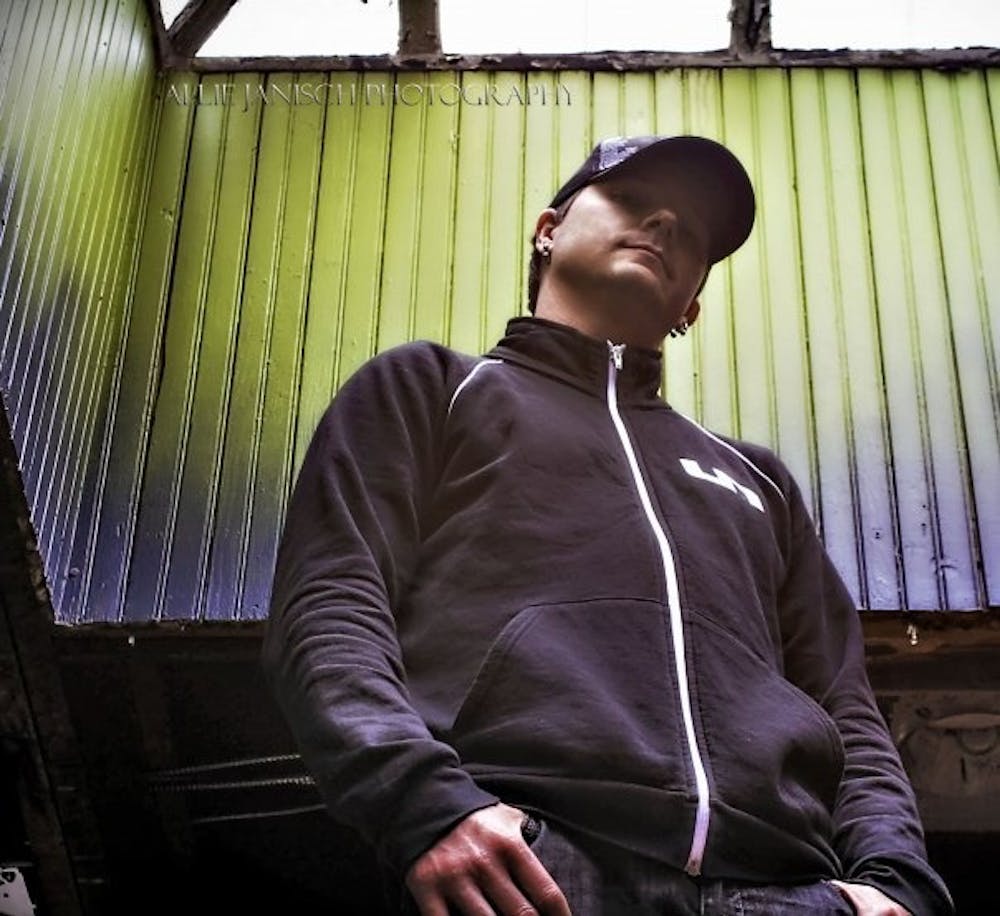 Follow Ishe to get alerts about upcoming events and special deals!

It all started for Ishe in 1994, at a rave in the forest outside of Boulder, Colorado called Eden.

Without further ado, here are Ishe top 10 tracks of all time:

It all started for Ishe in 1994, at a rave in the forest outside of Boulder, Colorado called Eden. Although he didn’t know it at the time, his life would be changed forever. A short time later Ishe bought his first record, Sandals “Feet” on FFRR and the journey began. The early to mid nineties saw Ishe developing his style of dark, bass-heavy electro breakbeat and his mixing skills while performing for some of Denver’s original production companies, such as Come Together, Odyssey, and A&E Productions. Ishe also acquired his first residency during this time, a Wednesday night slot at the now defunct Player’s Club for A&E. Experiments into production also occurred at this time, laying the groundwork for things to come. Around 1997 Ishe stumbled upon a record called “Blowpipe” on R&S records by a guy named Rennie Pilgrim, and his love affair with new school breaks began. The next five years were amazing for Ishe. As the genre grew in popularity, so did he. A job at Soulflower, the same place where he bought his first record, and residencies at the world-famous Snake Pit further established Ishe in the Denver scene and led to many bookings both in Denver and surrounding states. The breakbeat sound was finally in vogue in Denver, and Ishe had his first taste of fame and success as a DJ. The cycle of weekly residencies and the occasional large booking continued throughout the early to mid 2000’s. With 10 years of experience under his belt, Ishe was widely accepted amongst industry insiders as one of the best DJ’s Denver had to offer. Widespread popularity eluded him, however, and the late night parties and excessive alcohol consumption finally took their toll. Ishe hit his bottom with drugs and alcohol in the winter of 2004, and circumstances forced him to take a much-needed sabbatical from the club and rave scene as his life was put back together. This time was not wasted, however, as the purchase of a studio and Serato Scratch Live catapulted Ishe into the world of digital. The success of locally-owned Beatport and other online dance music sites breathed new life into Ishe’s musical horizons, and now sober, he began to spin Drum and Bass and Hip hop along with his breaks. His focus on production continued to increase, and he soon found himself opening for such major players as Craze, Dieselboy, and Total Science. It was also around this time that Ishe got serious about promotion, helping to form the Supabreakz Coalition and bringing out breakbeat headliners such as Sunz of Mecha, Ctrl-Z & Screwface, and the Cereal Killaz, events which are still widely talked about today. 2008 would be another banner year for Ishe, both artistically and professionally. Early in the year, after moving away from the breakbeat sound that had served him so well for 14 years, he fell in love with bassline electro house. Artists such as Stupid Fresh and Twocker had recaptured the energy and creativity of those early years of new school breakbeat. This led to the creation of BLINGFACED, a multi-faceted group of DJs, Producers, and Promoters that has enjoyed tremendous success locally and nationally since its creation. Ishe also caught the Dubstep bug in 2008 and attended Burning Man for the first time. In the end of 2008, Ishe was signed by a local label, Velcro City Records. His first release, a remix of Anthony Ash’s “Autumn Burn”, reached the top 100 on the Beatport Dubstep Chart. He could not have imagined that every subsequent release would reach even higher on the charts, but they did, with his remix of Joman’s “These Breaks” peaking at #26 in the Beatport Dubstep Top 100, also on Velcro City. 2009 saw the release of the Blingfaced EP on Filth Factory Records, as well as many subsequent releases on Beatport, including two very well-received Electro House remixes on Velcro City Records.

No upcoming events with Ishe