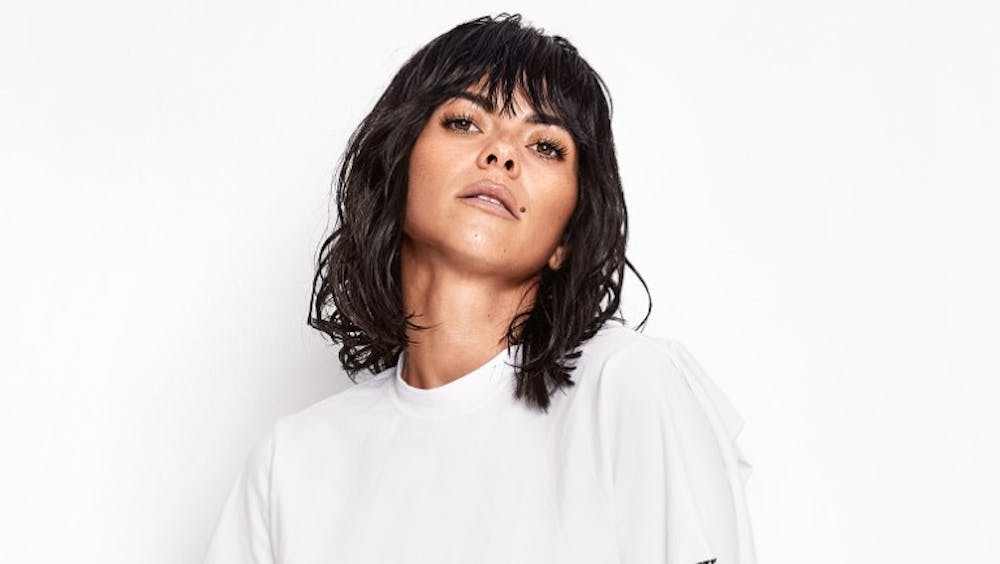 Follow Inna to get alerts about upcoming events and special deals!

Hold your horses as the next big thing in dance music has arrived.

Inna has performed in venues such as: Hakkasan

Without further ado, here are Inna top 10 tracks of all time:

Hold your horses as the next big thing in dance music has arrived. Her name is INNA and with a string of hits under her belt and havingthe clubs of Europe and Middle East already at her feet she is ready to takethe whole world by storm. Now it’s her time.

INNA (her real name is Alexandra) is a 24years old girl, originally from the Romanian Black Sea Coast. She knew whereshe was heading toward very early so she started voice coaching at the tenderage of 8. Back then, her stage name has been also decided: INNA is a nicknamethat comes from her grandfather. But before becoming an international stardom,INNA made sure she got some proper education thus she graduated the EconomicalHighschool and the Political Studies College. After finishing her studies, in thegood fashion of “once in a lifetime opportunity”, INNA met the three talentedguys from Play&Win (Radu Bolfea, Sebastian Barac and Marcel Botezan) at theend of 2007 and decided to give music a real shot.

They produced her first single “HOT” andchanged the history of dance music in Romania. And beyond. As shown by Nielsen“Hot” was indeed the hottest thing in Romania coming on top of the most playedsongs on radio and television for the past year. But even before media startedto pick the song, the video already gained tens and thousands views on YouTube,quite a lot for an unknown artist. Two videos were made for this song andINNA’s sexy yet sweet image captured the hearts of fans all over the country.

In a few short months INNA became a householdname and her music a fixture in the clubs. “HOT” smashed the music charts,shortly after its release. “HOT” was no. 1 in the national Nielsen AirplayChart for 2 weeks and the “INNA fever” soon spread all over Europe, the singlereceiving airplay in Russia, Poland, Bulgaria, Serbia, Slovakia, Greece,Belgium, Netherlands. And the list goes on as the single is to be releasedworldwide.

“LOVE” was next on INNA’s agenda being thetitle of her second hit produced by Play&Win. Much expected by the Romanianaudience “LOVE” climbed very fast in the Romanian and international musiccharts proving that INNA represents more than a nickname or a hit. The successof this single was completed by the video, shot in slow motion, having as themethe battle between good and evil. While “HOT” just started being aninternational hit and “LOVE” already riding high in the charts, a new song withINNA was released, in collaboration with DJ Bob Taylor titled “DEJA VU”. Atfirst discretion was kept upon the identities of the singers, Inna beingpresented as “Anni”, but as the track was climbing the charts and INNA's vocalswere easy to recognize, soon everybody learned that “DEJA VU” was nothing butINNA’s 3rd single.

June 2009 was full of surprises for INNA, herpopularity and the impact of the single “HOT” in Spain brought her the PlatinumRecord. How “amazing” was that? The song “AMAZING” went straight to number onein several territories where INNA’s “HOT” was already a big hit.

2009 was indeed INNA’s year: at RomanianMusic Awards she won 4 of 16 awards, while more recently she won the “BestRomanian Act” award at the MTV European Music Awards which took place November5th 2009 in Berlin. There INNA caused a commotion on the red carpet wearingtight red pants and a transparent top, taking the spotlight for several minutesand delaying the entrance of other artists.

Hot, lovely and amazing INNA is not just adeja vu success story. It’s a fresh and surprising one and the best is yet tocome. The world is big and the clubs are waiting...

No upcoming events with Inna