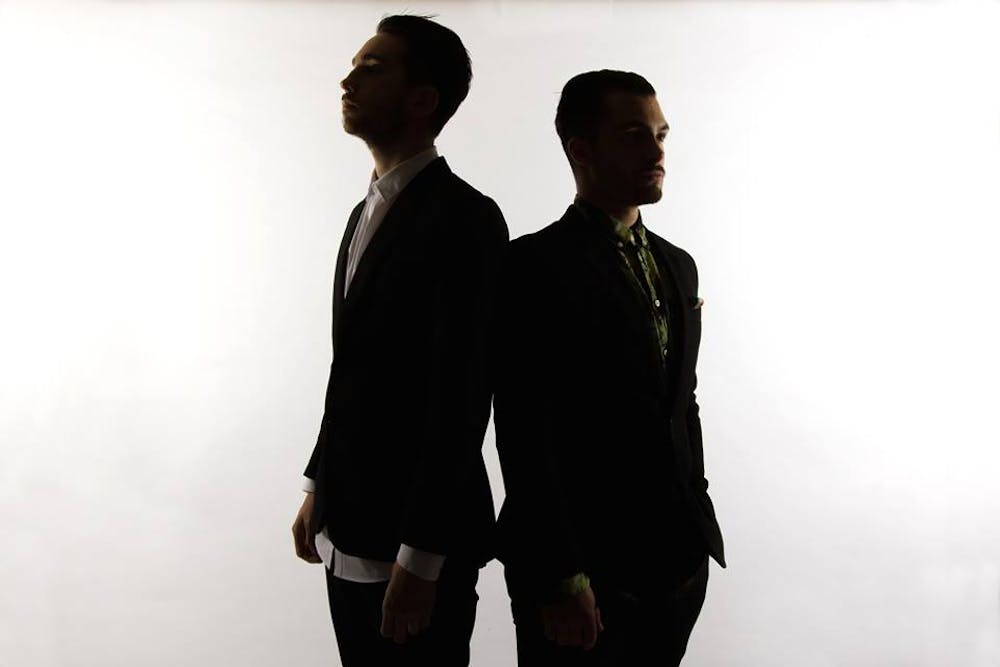 Follow Indian Summer to get alerts about upcoming events and special deals!

Indian Summer has performed in venues such as: Harlot

Without further ado, here are Indian Summer top 10 tracks of all time:

Indian Summer was an American emo band originally from Oakland, California. Their sound leaned heavily on loud-soft dynamics. Many of their songs built up to chaotic, cathartic climaxes.

The band released a full 7" on Repercussion Records, split 7" with Embassy, and split 7 inches with Current and Ordination of Aaron. They also released a song on the Eucalyptus compilation (2x7") on Tree Records, a song on the Food Not Bombs compilation LP on Inchworm Records, and a song on the Ghost Dance compilation (2x7") on Slave Cut Records. The discography Science 1994 was released in 2002/2008 and Hidden Arithmetic, an entirely live album consisting of one live set and a live radio broadcast, in 2006, both on the Future Recordings label. Science 1994 has been named as the 37th best emo album by Rolling Stone.

No upcoming events with Indian Summer