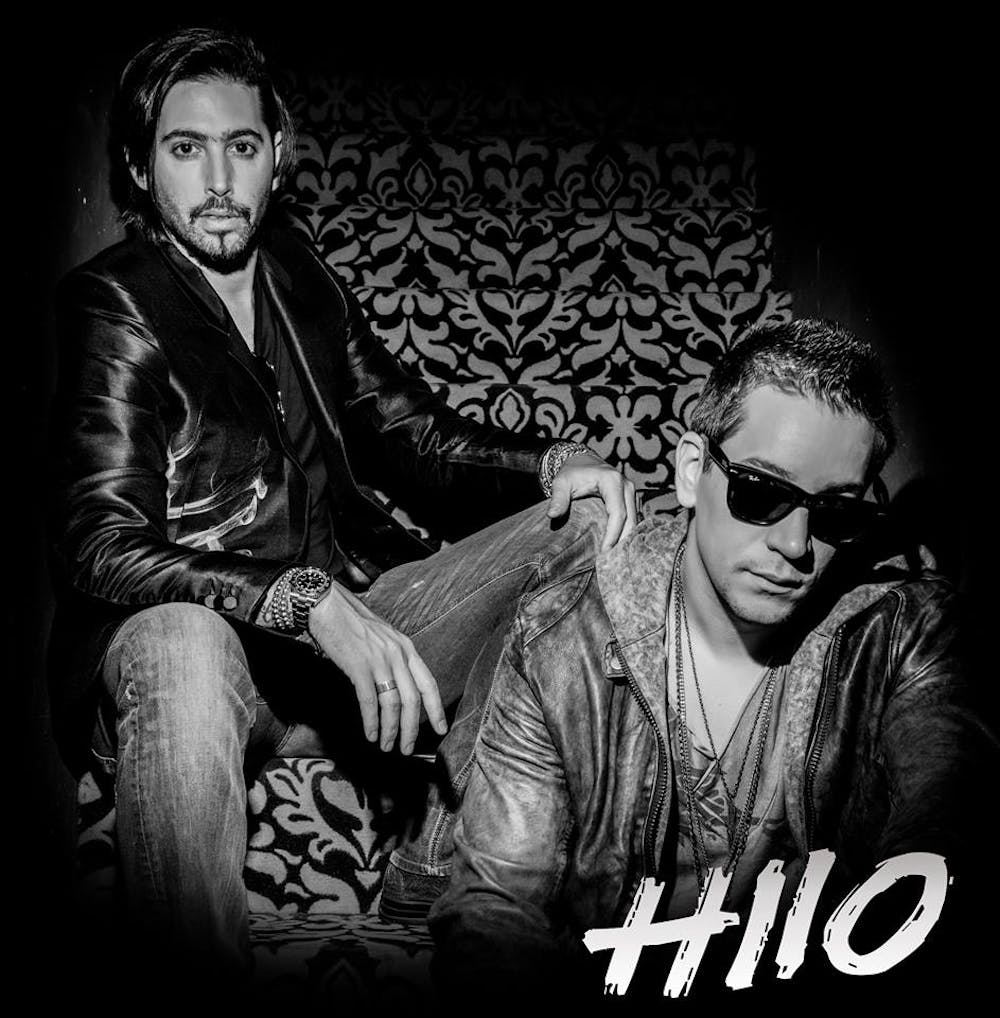 Follow Hiio to get alerts about upcoming events and special deals!

HIIO are the new elements of house.

Without further ado, here are Hiio top 10 tracks of all time:

HIIO are the new elements of house. An exhilarating collaborative partnership of South America’s two most exciting and talented DJ/producers – Colombia’s Ortzy and Argentina’s Nico Hamuy.

As confirmed artists of Creamfields Buenos Aires 2014, Mysteryland Chile and Tomorrowland 2013/2014, HIIO have a true festival aura in every live set.

Studio based full-time in Buenos Aires, HIIO are letting loose with their emotive progressive house rockets. Their brilliant inaugural release took-off in mid 2012 with a tantalizing remix of Chuckie’s Who Is Ready To Jump. Lose Control also hit it big with the support of Roger Sanchez, amongst other major players in the international scene. All in all, the new South American powerhouse HIIO, are grabbing the attention of the international dance community at the speed of sound.

Buenos Aires is fast becoming a mecca of music; it’s no wonder in late 2011 Ortzy relocated and now works full-time in the studio on their collaborative partnership – HIIO. Buenos Aires is home to one of the world’s top festivals: Creamfields.

Both Ortzy and Nico Hamuy are already stand-alone internationally recognized artists. Between them, they have more than 20 tracks in the Beatport Top 100, with residencies at the most prestigious clubs in South East America such as Madame in Punta Del Este, Club One, Crobar, and PACHA Buenos Aires.

HIIO have a monthly Radio Show called ELEMENTS, which is an hour-long podcast, which features the hottest tracks, remixes and bootlegs at the moment.

The focus for HIIO is in the studio, making the magic that’s already sent waves rippling across the Atlantic as far afield as Europe. It won’t be long before you get to see the magic live on stage, soon as HIIO blasts across the Americas for their first official tour in 2014.

No upcoming events with Hiio