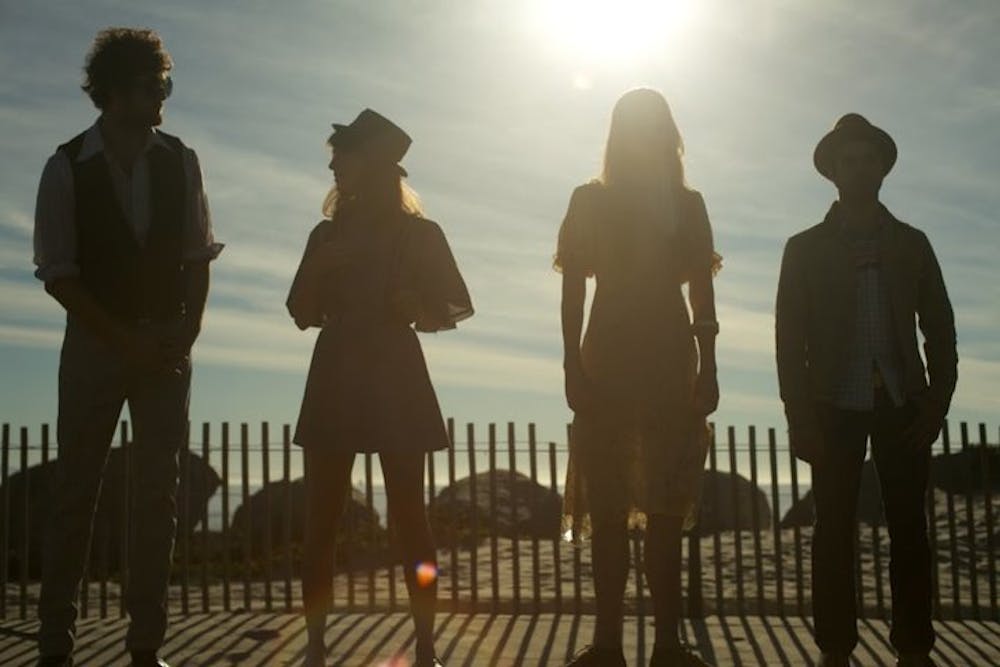 Follow He's My Brother She's My Sister to get alerts about upcoming events and special deals!

Robert Kolar has been writing and performing for many years and has gained notoriety and a strong following with his band Lemon Sun.

Without further ado, here are He's My Brother She's My Sister top 10 tracks of all time:

1. How'm I Gonna Get Back Home Tonight

3. Tales That I Tell

Robert Kolar has been writing and performing for many years and has gained notoriety and a strong following with his band Lemon Sun. He recently won The John Lennon Songwriting Contest first prize for his song, the HMBSMS staple, "Same Old Ground." He also recently starred in an art-house film-noir by cult director Monte Hellman titled "Road to Nowhere" also starring Shannyn Sossamon.

Oliver Newell, a/k/a ~Oliwa,  was raised in the music mecca of Austin Texas on a regular diet of rock, blues and two-stepping. He served as the principle bassist in The Kona Symphony, performed extensively across the U.S. and Europe as a jazz/classical/rock/folk/experimental upright and electric bassist. In addition to playing bass he is a composer, electronic musician, dancer, performance artist and amateur scientist.

Aaron Robinson started playing classical guitar at the age of 8.  In high school his guitar playing became influenced by English folk music, and he continued to broaden his scope. He has toured extensively with Sea Wolf, and appeared live with Akron Family, Charlie Wadhams, We Are The World, and his own band, Messes, among others. Aaron is the musical director for folk legend Linda Perhacs.

Rachel Kolar writes much of the band’s lyrics and will often co-write with her brother. Rachel and Lauren Brown created and run POSTFACT Productions, a Los Angeles based theater company, which recently put on the successful show NEW at the Million Dollar Theater in downtown LA. Rachel wrote the musical/play and Lauren and Rachel both starred in it(Satya directed it).  They also starred in "The Parabox" a play written by Rachel and produced by POSTFACT.  Their work is in the realm of the avant-garde and has been well received and reviewed by LA Weekly, LA Times, NY Times, Variety, and other respectable publications.

Lauren has been tap dancing since she was 8 years old and has created a new form of continuous rhythm with her feet acting as a hi-hat and snare drum to propel the band’s sound.

Satya Bhabha has starred in many off-Broadway productions. He recently moved to Hollywood and starred opposite Michael Cera in Universal's "SCOTT PILGRIM VS. THE WORLD" and Sean Penn in Doug Liman's "FAIR GAME." He spent the first half of 2011 in Sri Lanka filming the lead in the film version of Salman Rushdie's "MIDNIGHT'S CHILDREN." When not on location, he performs with He's My Brother She's My Sister by both bowing and plucking the cello in a uniquely unconventional manner.

No upcoming events with He's My Brother She's My Sister