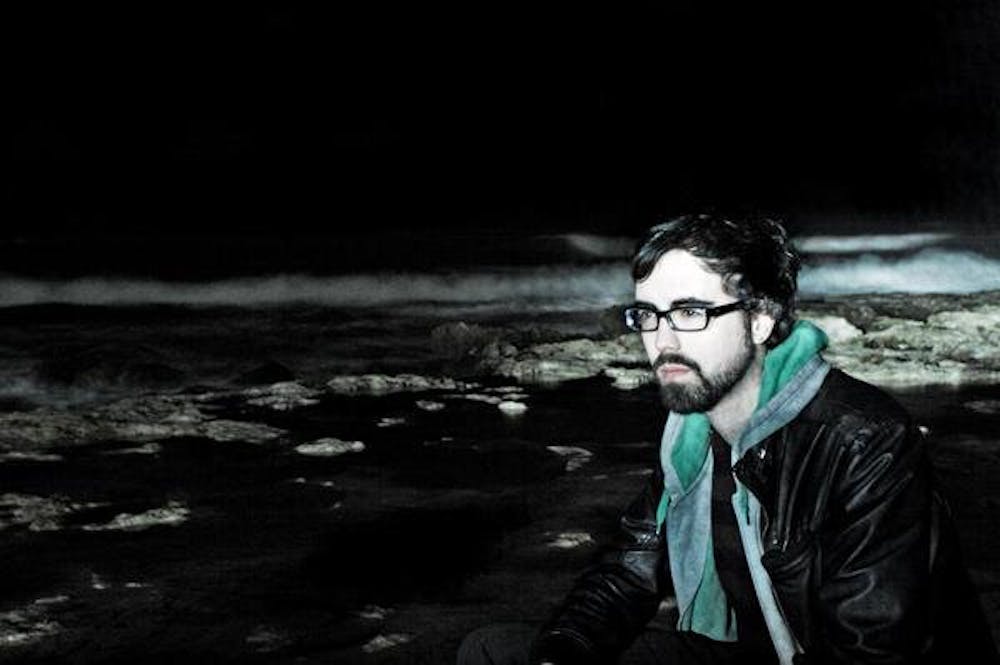 Follow Henry Saiz to get alerts about upcoming events and special deals!

Without further ado, here are Henry Saiz top 10 tracks of all time:

Henry's first productions were released through the highly regarded Global Underground and Paradigma Musik imprints. These releases were instantly noticed by house giant John Digweed, which led to creating one of the biggest tracks of 2009, which was also named as Pete Tong’s Essential New Tune. Released on Bedrock, Henry's remix of Guy J’s “Lamur” was regarded by critics and DJ’s alike as “the track of the year”. Following the success of this remix, yet another giant label; Renaissance commissioned the release of “Artificial Paradises EP” and “Madre Noche EP” in 2009 and “The Rider EP” in 2010.

No upcoming events with Henry Saiz