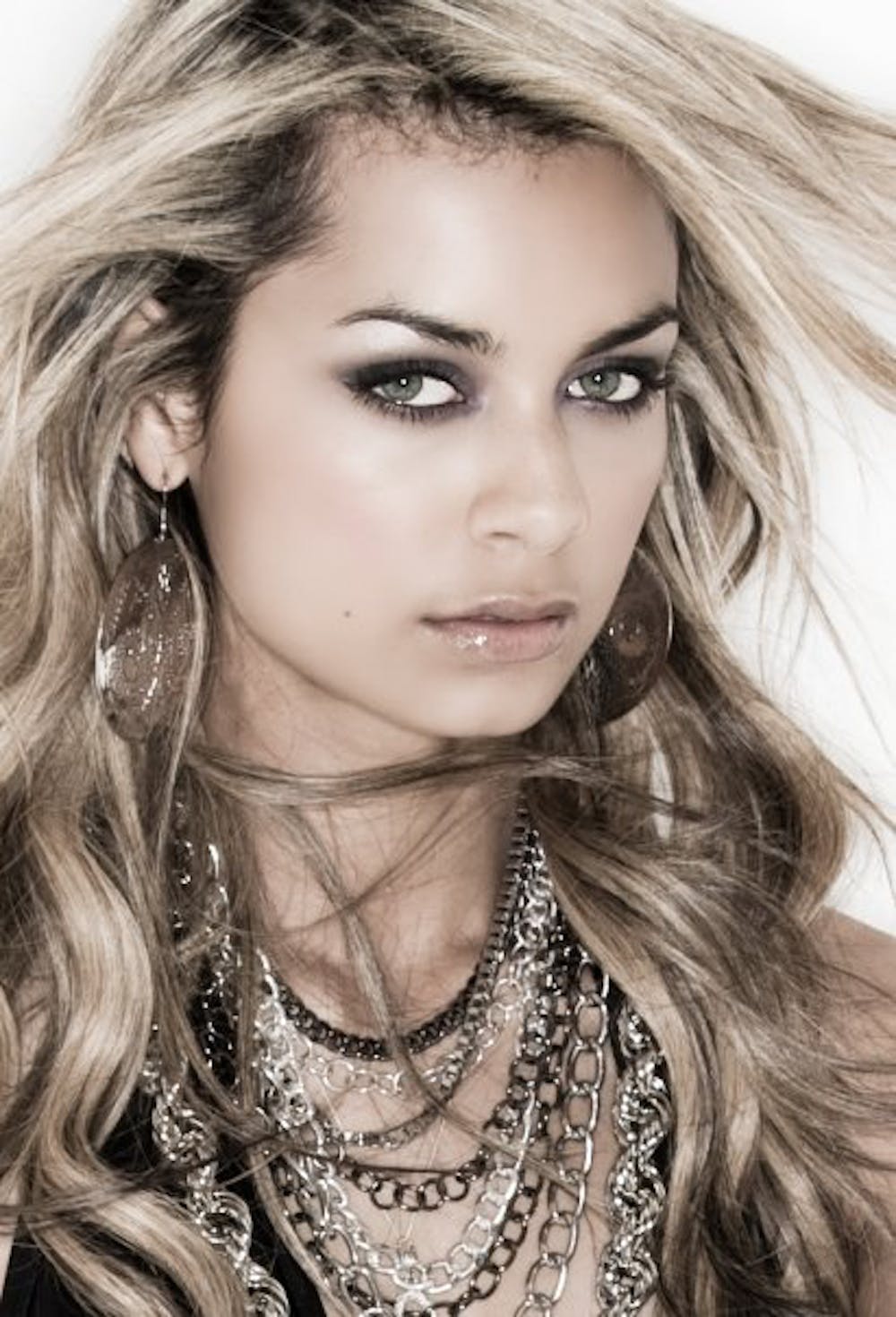 Follow Havana Brown to get alerts about upcoming events and special deals!

Since firmly establishing herself as a force to be reckoned with in the Australian and international DJ world, Havana Brown’s hustle hasn’t slowed for a minute and the results are in! As the only female DJ to sign a major label recording deal in Australia, Havana has delivered on Universal Music’s expectations with multiple releases of her Crave compilation series all charting and spurning successful national and international club tours.

Havana Brown has performed in venues such as: Temple, Marquee, Marquee, The Pool After Dark

Without further ado, here are Havana Brown top 10 tracks of all time:

Since firmly establishing herself as a force to be reckoned with in the Australian and international DJ world, Havana Brown’s hustle hasn’t slowed for a minute and the results are in!

As the only female DJ to sign a major label recording deal in Australia, Havana has delivered on Universal Music’s expectations with multiple releases of her Crave compilation series all charting and spurning successful national and international club tours. Crave Vol. 5 has exceeded GOLD sales and now DJ Havana Brown joins the exclusive fraternity of Australian DJs to have established residency demands internationally – at Las Vegas’ hottest new club, none-the-less!

2010 saw Havana’s star continue to rise, adding a live vocal duet with Enrique Iglesias on The X Factor to her repertoire, and an extensive North American club tour.

After spending time touring, recording music and living in LA, DJ Havana Brown’s unprecedented popularity in the States has translated into a much sought-after 12 month residency at Paris Las Vegas’ Chateau nightclub.

The only nightclub located directly on the Las Vegas Strip, on March 5th 2011 DJ Havana Brown will be joined at Chateau for her much anticipated Vegas debut by six-time Grammy nominee and Platinum Selling Recording Artist, Drake, and renowned DJ Samantha Ronson.

The talented Australian DJ also holds down three hugely successful weekly radio spots. With over 1 million listeners tuning in weekly, Havana not only takes Aussies on a beat-fuelled party-crawl on the Austereo network every Friday and Saturday night, but has also attracted a cult following with her weekly sets featured on Radio FG France, one of Europe’s most popular dance radio networks and home to some of the worlds biggest DJ’s including David Guetta, Tiesto, Carl Cox, Armin Van Buuren, Bob Sinclar and others.

Australian fans are in for a surprise in April 2011, with DJ Havana Brown set to return to her home shores as the support act for the much anticipated Chris Brown tour. Havana’s second tour with the singing superstar, her reputation for having the ability to rock an entire stadium like no other makes her one of the most in-demand opening acts for the world’s biggest musicians.

One of her career highlights thus far, DJ Havana Brown was specifically requested by Britney Spears’ people to be the exclusive support act for her European Circus tour in 2010. Havana’s perfectly delivered party sets successfully warmed up crowds of more than 25,000 Britney fans and naturally earned her a huge new following across Europe. Spears’ people and fans were so impressed that she earned the same exclusive support role for Britney Spears’ Australian leg of the tour.

DJ Havana Brown has firmly cemented herself as one of the most successful Australian DJ exports of the decade. Her impressive resume also lists support act for Lady Gaga, The Pussycat Dolls and Rihanna, and a score of exclusive VIP parties and concerts. From the official Grammy's After Party in LA alongside WILL.I.AM to Paris Hilton’s New Years Eve Party and a performance at the Singaporean F1 Rocks with the likes of Beyonce and the Black Eyed Peas, DJ Havana Brown certainly lives up to her title of Australia’s No.1 female DJ.

Big things are expected from the talented DJ this year – and after accomplishing all of this after only five years behind the decks, there’s no doubt more exciting things in the works for this rising star!

No upcoming events with Havana Brown