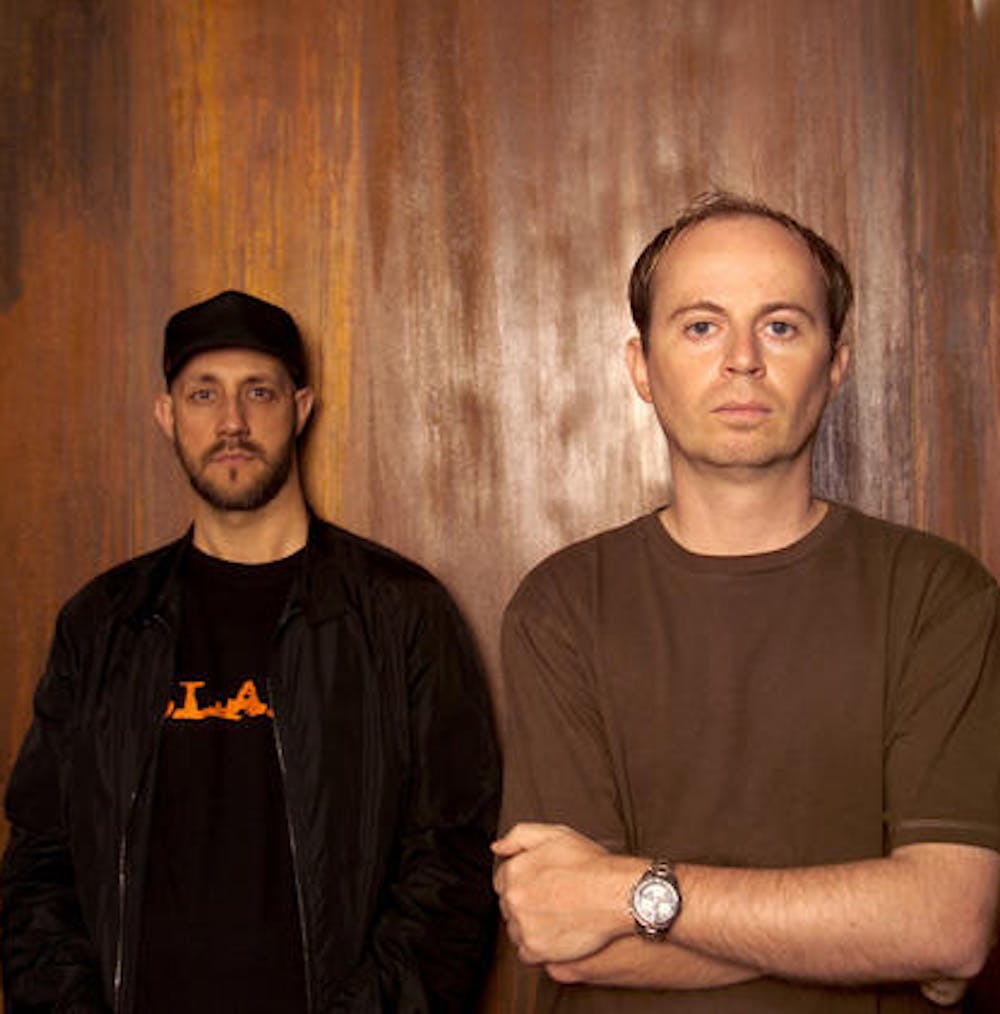 Follow Hardfloor to get alerts about upcoming events and special deals!

Acid, House and Techno changed the landscape of the German music scene ever since the end of the eighties.

Without further ado, here are Hardfloor top 10 tracks of all time:

5. Lost in the Silverbox

Acid, House and Techno changed the landscape of the German music scene ever since the end of the eighties. Producer Ramon Zenker (born 11.11.1968) and DJ Oliver Bondzio (born 7.29.1967) were ahead of this new movement right from the start. In 1991 they formed Hardfloor and had their first success with the release Once Again Back/Drug Overlord on the well-known label Eye Q. Only a few months later Hardfloor released their Hardtrance Acperience EP on Sven Väth´s cult status label Harthouse. This EP made them famous for their innovative sound far beyond European boundaries, the song Acperience 1, which even made its way into the UK charts, is still one of the milestones of Techno culture.

Only one year later the first long player TB Resuscitation was released, followed by other great and successful Albums such as Respect (1994), Homerun (1996), Best of Hardfloor (1997) and All Targets Down (1998). In 1998 the popular label K7 released their tenth X-Mix-Compilation called Jack The Box. K7 managed to persuade Hardfloor to do the track listing and mixing of this album. On this compilation Oliver and Ramon present tracks that have influenced them the most, especially sound wise. This sound is called Acid House and the instrument that comes to mind immediately is the TB 303 built by Roland. The TB 303 is the centre of the Hardfloor Sound, but breakbeats and Trip-Hop elements spice up the audio experience of Hardfloor, finally resulting in the separate project called: dadamnphreaknoizephunk.

Hardfloor managed to gather a huge fan base in the land of the rising sun. They had their first gig in Japan in 1994 and ever since Ramon and Oliver keep on returning every year to celebrate with one of the most enthusiastic audiences of the world. As a special thanks for the Japanese fans Hardfloor often release Bonus Tracks, not available in other countries. They also remixed tracks for many Japanese artists and contributed a track for play station-game: Ghost In The Shell. Of course many other states all over the world are glad to welcome Hardfloor in their clubs. Australia, the USA, you name it. Oliver and Ramon played the big festivals: Tribal Gathering (UK), Universe (UK), Arivika (SWE), Mayday (D), Time Warp (D), Nature One (D) und Quart Festival (NOR).

After a slightly longer break in which Oliver and Ramon produced the two dadamnphreaknoizphunk albums Take Off Da Hot Sweater and Lost & Found, hardfloor founded their own label in 2003: www.hardfloor.de.

The 6th album „4 Out Of 5 Aliens Recommend This“ contained exclusively new and unreleased material. Parallel to its release the album was presented in live-shows worldwide.

HF began the year 2006 with their second mix-CD. To the 15th anniversary of HMV Japan they chose tracks from their early career surrounded by mostly German Acid numbers from the early 90s.

Shortly after that, the label-compilation „Compiler 1.0“ (CD only) was released, containing the releases HF001-HF004 and„Who took da box?“ from HF xx Japan special plus „Devils & Donuts“.

No upcoming events with Hardfloor